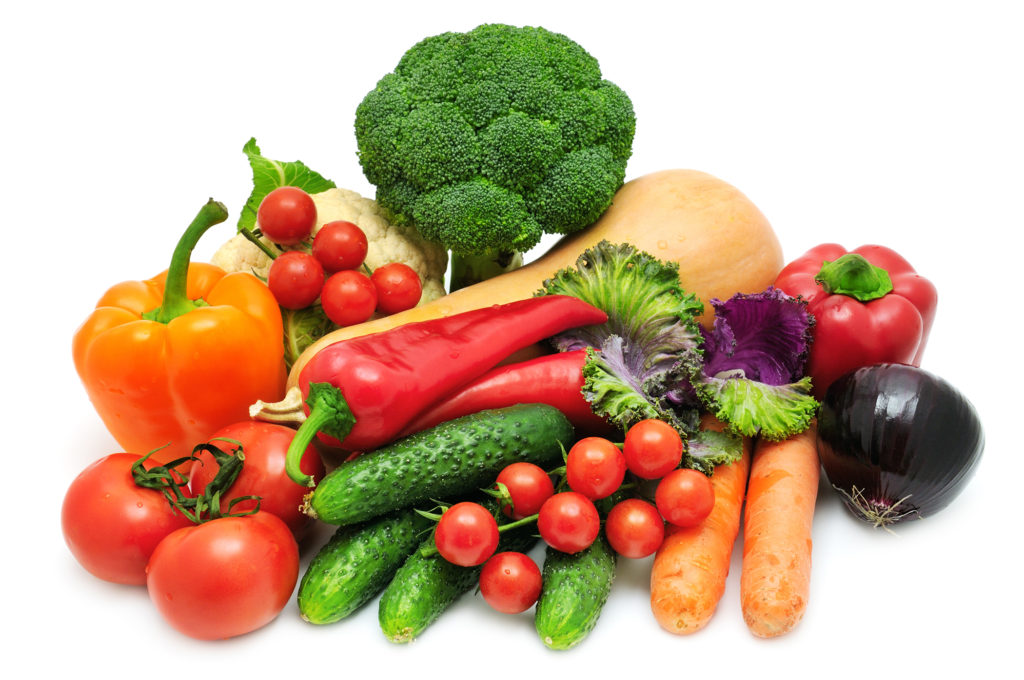 A nation-wide study carried out by the National Nutrition Monitoring Bureau (NNMB) to assess urban nutrition shows not only a great diversity in food consumption in 16 States in the country, but also that Indians consume far less than the recommended quantum of several micro-nutrients and vital vitamins. Andaman and Nicobar Islands reported the highest intake of flesh foods, including meat and fish, Odisha has the highest consumption of green leafy vegetables (GLV). On an average, while the recommended dietary intake of GLV is 40g/CU/day, the consumption in the country is 24g/CU/day.

The study, led by Avula Laxmaiah, Scientist (Director Grade) from National Institute of Nutrition (NIN), the country’s premier nutrition research institute, was released recently. The researchers used the method of a 24-hour dietary recall to collect food and nutrient information from 1.72 lakh people in 16 States.