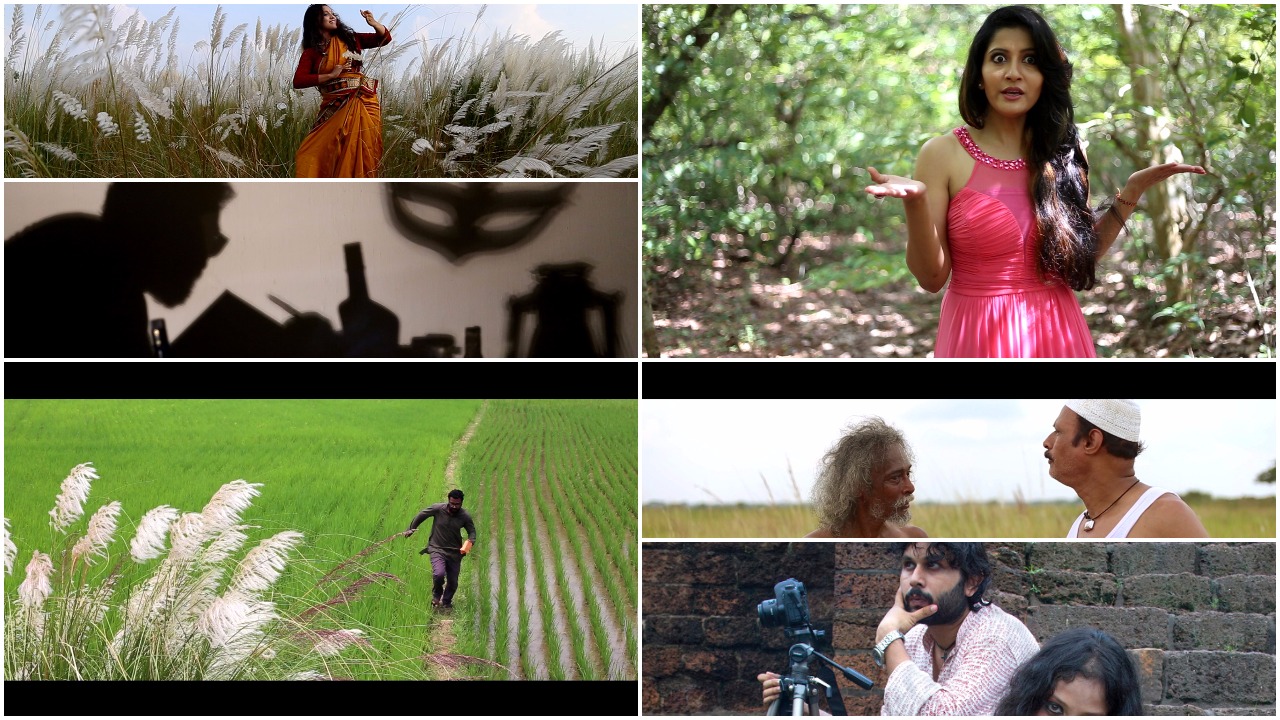 Odia film “Khyanikaa – The Lost Idea” is all set for its Hungarian Premiere at the Zsigmond Vilmos International Film Festival in Szeged, Hungary. Khyanikaa is the only Indian film to be screened at the festival. The festival begins on the 9th of May this year.

Director’s statement : Contextually, the film is extremely relevant in the present day where people are obsessed about copyrights to possess their ideas. The expression of an Idea can be copyrighted, but an Idea is a free stream of consciousness. In my film, I’ve portrayed Idea as a free-flowing spirit who can neither be tamed, nor possessed.