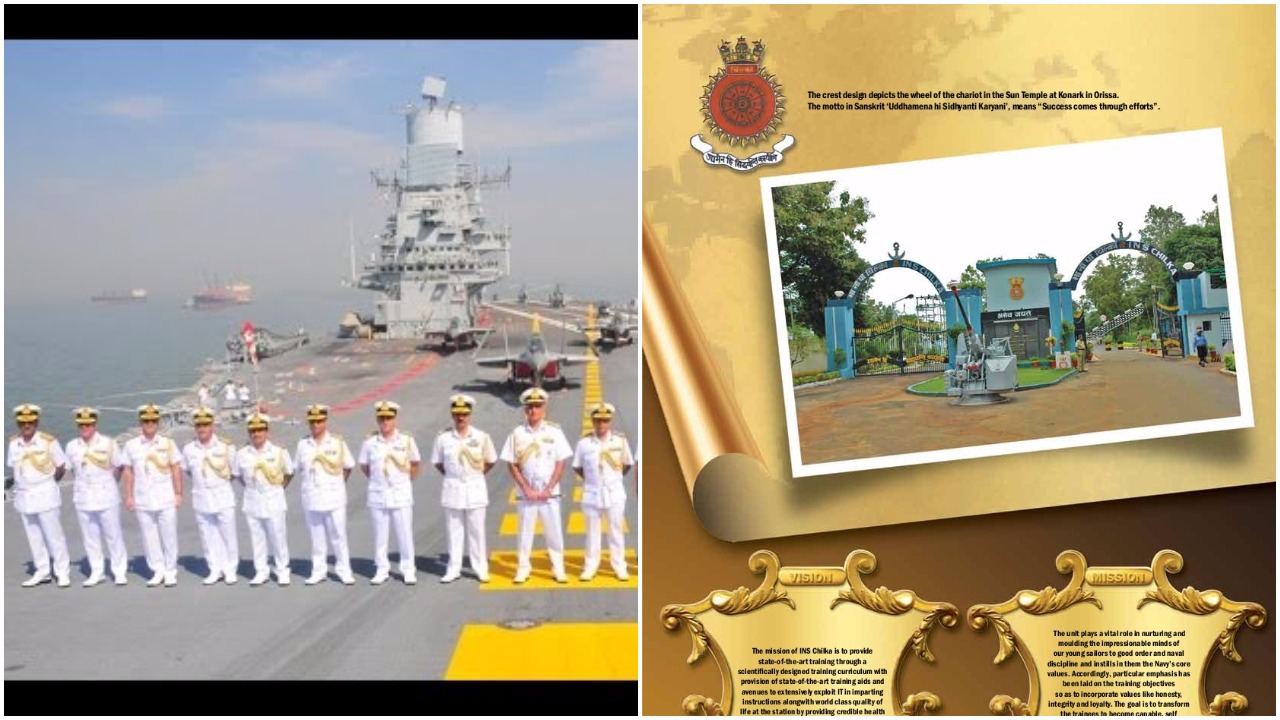 The Indian Navy has agreed to impart training to Odisha police on coastal and maritime security from July this year, an official said.

As part of strengthening the coastal security, the state government has set up 18 marine police stations along its 485 km long coastline.

Tripathy said the state police headquarters would scrutinise the list of 20 officers and 30 field staff who would participate in the training in phases.

DGP K B Singh said the training would aim at acclimatising the personnel with weather condition on sea, efficient use of radars, identification of friend and enemy boats during patrolling.

“Of the 18 marine police stations in the state, personnel of five such police stations will be shortlisted for the initial phase of training. Export and import of illegal arms and contraband on sea route, infiltration, unauthorised fishing, entry of anti-national elements and securing vital installations along the coast will be emphasised in the training,” Singh said.

Meanwhile, the state government has decided that all boats plying through the coast will be put under surveillance.

Fishing boats will be coloured differently to make identification easier and biometric cards issued to fishermen for their easy identification. A transponder will be installed in each and every boat to facilitate surveillance.