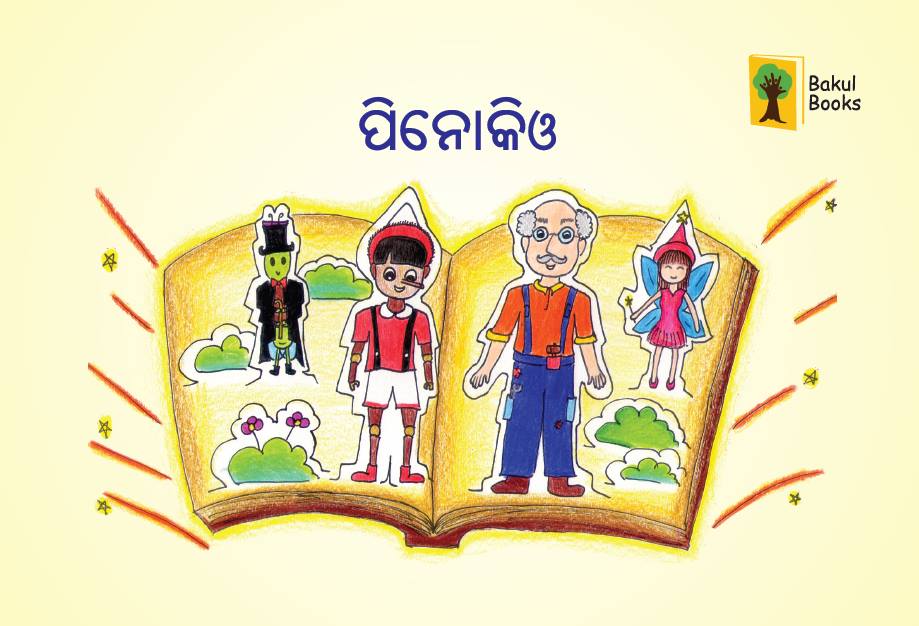 The Adventures of Pinocchio is a novel for children by Italian author Carlo Collodi, written in Pescia. The first half was originally a serial in 1881 and 1882, and then later completed as a book for children in February 1883. 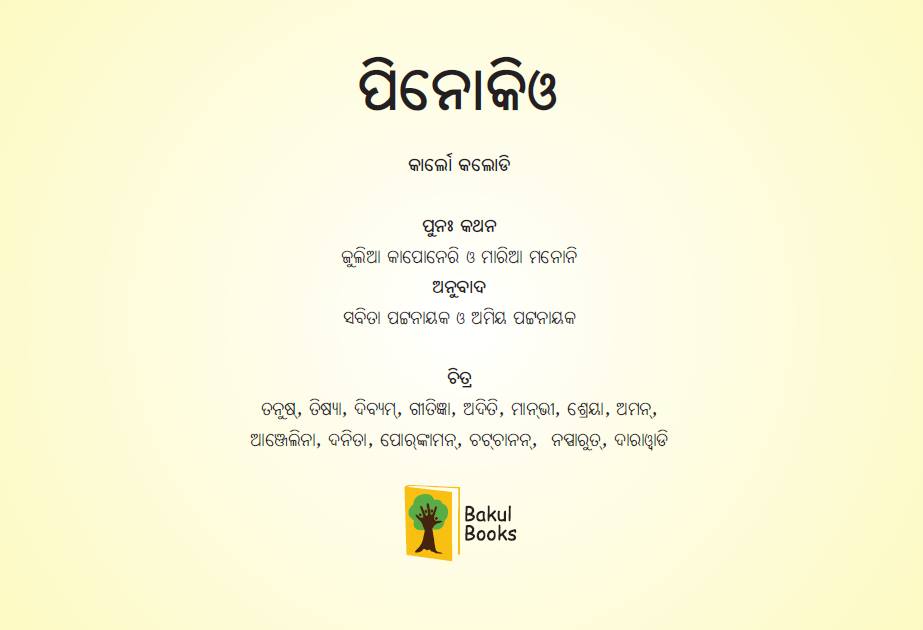 It is about the mischievous adventures of an animated marionette named Pinocchio and his father, a poor woodcarver named Geppetto. It is considered a canonical piece of children’s literature and has inspired hundreds of new editions, stage plays, merchandising and movies, such as Walt Disney’s iconic animated version and commonplace ideas such as a liar’s long nose. 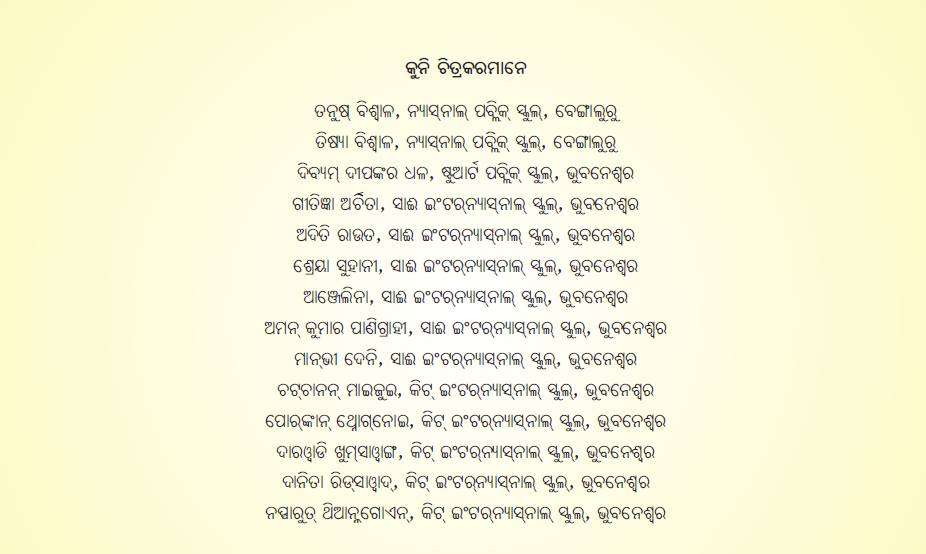 According to extensive research done by the Fondazione Nazionale Carlo Collodi in late 1990s and based on UNESCO sources, it has been adapted in over 240 languages worldwide.That makes it among the most translated and widely read books ever written.