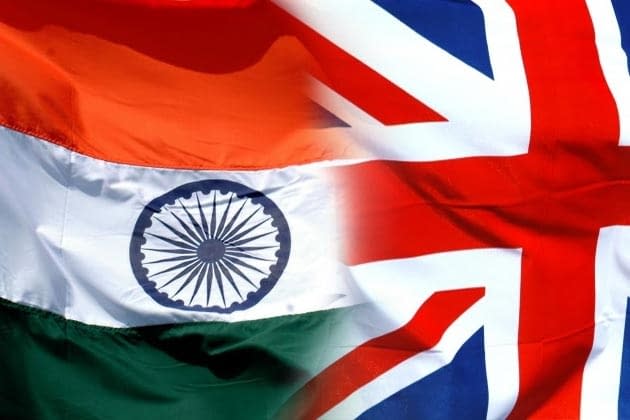 Alan Gemmell OBE, Director of British Council India, who launched the campaign here, announced a series of new projects that the Council would be working on in the next couple of years.

Alan said he met Chief Minister Naveen Patnaik during his visit to Odisha. The Chief Minister expressed his governments desire for skill development of 11 lakh youths.

Stating that the British Council would be keen to forge a partnership with the state for skill development, Alan said these programmes can be taken up in manufacturing, healthcare and construction sectors.

Opportunities can also be created for English language skill development, which would enhance the employability of the youths, he said adding the British Council continues to be present in Odisha through a range of work in education and cultural sectors.

Speaking on his ambitions for the Council in East India, the new Country Director emphasised the need to promote cultural exchange and to create educational opportunities for stronger ties between India and the UK.

“I am thrilled to learn about the brilliant educational and cultural ties that exist between East India and UK. Also, the great work we do here and the opportunities for our work in the East and North East,” Alan said.

The year 2017 marks the culmination of four years of Re-Imagine: a programme in the Arts designed to build creative connections in new ways between the people and institutions of the UK and India, he said.

It offers a chance to celebrate the achievements of the worlds largest democracy, and consider how the future relationship between the UK and India might help both to address the challenges of the 21st century, said Alan.

The purpose of the Year of Culture is to increase the appreciation of contemporary UK in India, and vice versa, in order to give greater focus, depth and relevance to long-standing relationship between the two countries.

This will be done through events and projects, both face-to-face and digital in 2017, with a wider aim to reach out to newer audiences, not restricted to the metropolitan cities alone, he said adding UK-India 2017 would seek to challenge outdated perceptions of the UK with an inspiring programme that demonstrates the quality of contemporary British arts and culture.

The UK-India Year of Culture was announced during the visit of Prime Minister Narendra Modito London in November 2015. The aim of this campaign is to highlight the vibrant cultural history of the two countries and celebrate the best cultural exports together. PTI