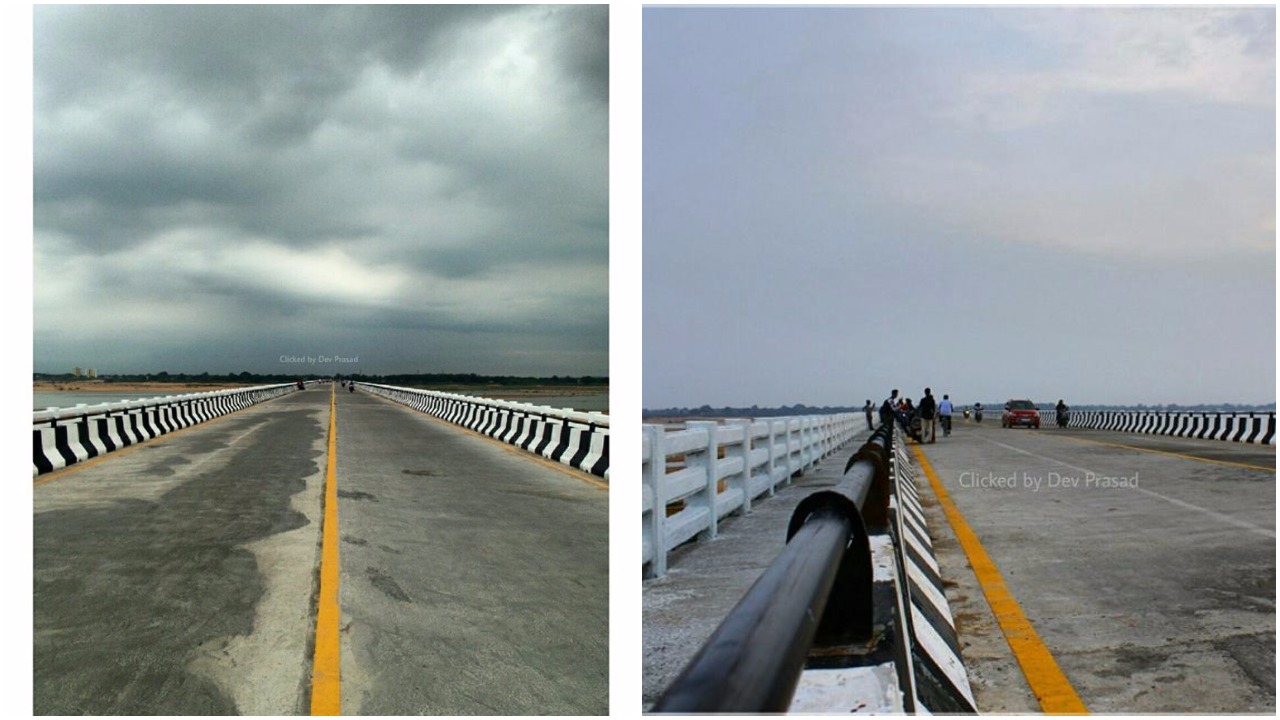 The three-lane bridge over Kathajodi river to ease traffic congestion on NH-5 that connects the twin cities of Cuttack and Bhubaneswar will be inaugurated on July 19. The bridge will be named after Netaji Subhas Chandra Bose.

The bridge, which is said to be longest and first-of-its-kind three-lane bridge in the state, has been much awaited as it would act as a “direct link” between the twin cities.

“Chief minister Naveen Patnaik has agreed to inaugurate the bridge on July 19 and has accepted the proposal to name the bridge after Netaji,” Barabati-Cuttack MLA Debashis Samantaray told The Telegraph today.

Samantaray claimed that the proposal was submitted by him stating that “naming the bridge after Netaji Subash Chandra Bose would be apt and fitting tribute to one of the foremost freedom fighters, who was also born in Cuttack and spent the first 16 years of his life there”.

Speaking to The Telegraph, Cuttack collector Nirmal Chandra Mishra said: “The state government has decided to inaugurate the bridge on July 19 and name it after Netaji. However, I am yet to receive any written communication on it.” The state works department’s roads and buildings division constructed the 2.88-km-long bridge from near the Odisha Judicial Academy in Cuttack to Trishulia near Barang with the assistance of National Bank of Agriculture and Rural Development Bank at a cost of Rs 108 crores.