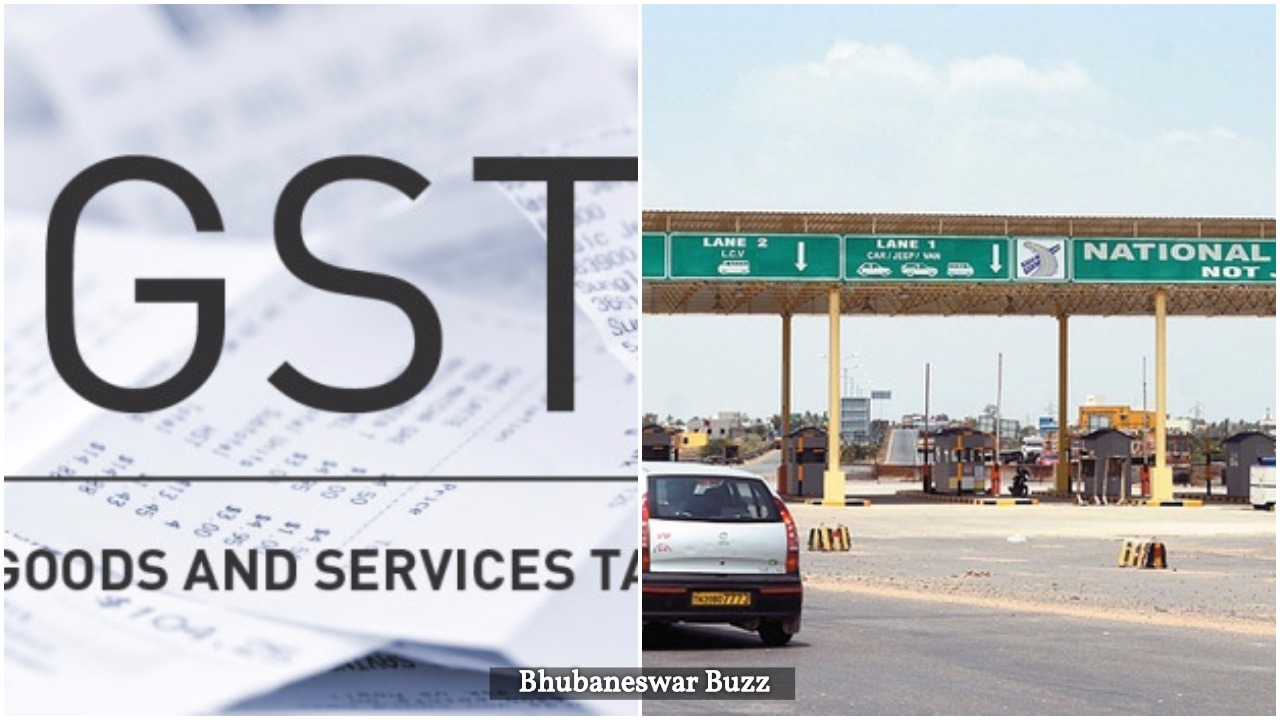 Odisha government today decided to abolish all border unified inter-state check gates except one at Nalda from April 1, 2017. The announcement in this regard was made by Finance minister Pradip Kumar Amat in the assembly. The check gate at Nalda bordering Jharkhand will be operated by the Steel and Mines department only for the purpose of minerals, he said.

The state government had established as many as 22 check gates under Odisha Sales Tax Act, 1947. This apart, the check gates were functioning under Odisha Value Added Tax Act, 2004, with a view to prevent or check avoidance or evasion of tax, Amat said.
“The primary objective of setting up of check gates is to prevent or check avoidance or evasion of tax and not that of collection of tax,” the Finance minister said.
Apart from Commercial tax organisation, other departments such as transport, forest and excise and others also use the unified check gates for enforcement purpose, Amat said adding that the government has received representations from different quarters that these check gates pose difficulties for movement of passenger and goods vehicles creating traffic jams.
Allegations are also received from time to time regarding corrupt practises and harassments involving some outside elements at these check gates.
Noting that there has been a paradigm shift in administering taxes with the introduction of VAT in 2005 as compared to Sales Tax regime, Amat said all types of statutory forms like way bill, c-form and others are issued online.
E-way bills are prefilled way bills and the transaction through e-way bills are captured online in the VATIS and thus the information is available to the commercial tax organisation and be cross checked with return in the system itself, Amat said.
Moreover, the Finance minister pointed out that there has been huge development in road communications. Roads have been constructed and by-passes have been created. A trucker, if he wants, can avoid the check gates and come into the state or go out using the many alternative routes available, he said admitting that with so many different routes available, a limited number of check gates on specified routes are rendered less effective in terms of detecting and preventing tax evasion.
Amat, however, said that with technological changes, the mode of enforcement of various laws needs to be changed.
Therefore, the system of present static check gates checking every vehicle appears to have outlived its uility. “This apart, under the proposed GST regime, establishment of check gates or barrier is not envisaged,” he said.