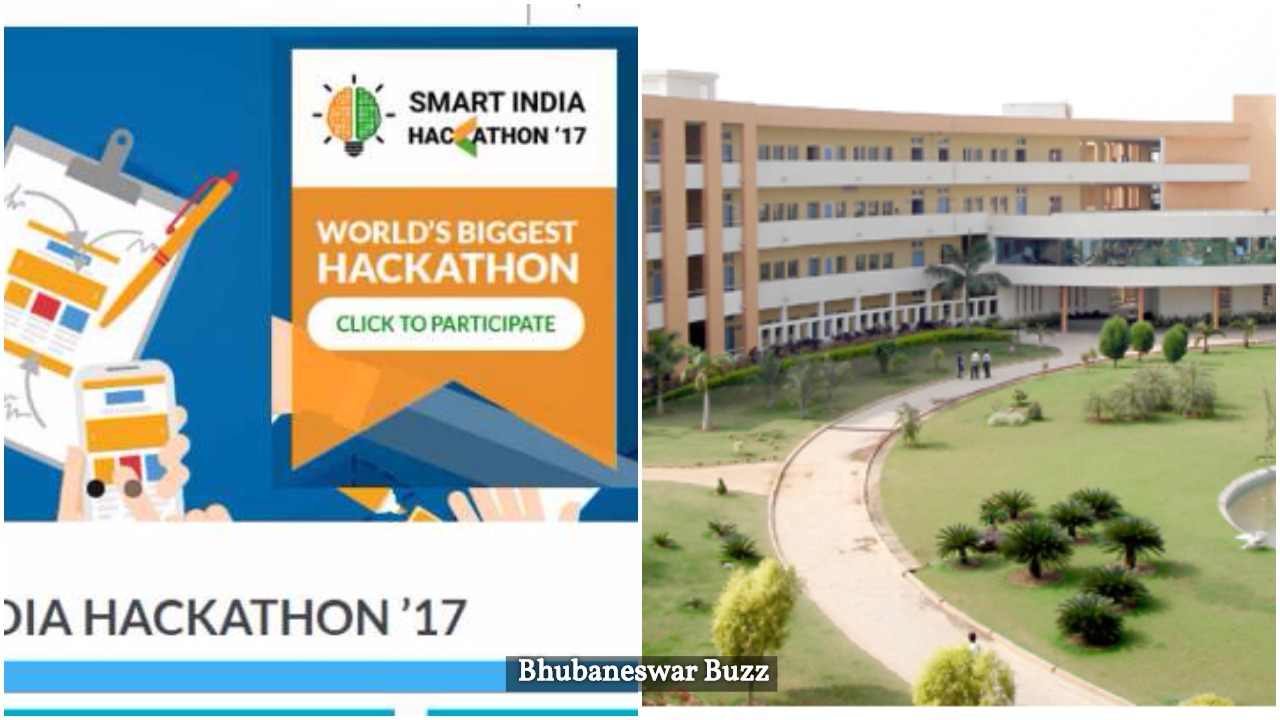 • Smart India Hackathon 2017 Grand Finale is scheduled to be held on April 1 & 2, 2017 simultaneously at 26 different nodal centers across India
• For the first time, 10,000+ youngsters to work non-stop for 36 hours to develop products for our nation to reach the goals of Make In India mission

C.V. Raman College of Engineering, Odisha is going to organize the grand finale of Smart India Hackathon 2017 for all the AICTE approved institutions in the eastern region of India on 1st and 2nd April 2017. Smart India Hackathon is a 36hrs nonstop programme where more than 10,000 students are going to participate to achieve the goal of Make in India mission. This is a competition in which the students are expected to innovate digital solutions to 600 problems identified by various departments of the Govt. of India.
Hon’ble Human Resource Development Minister, Shri Prakash Javadekar will unveil the Smart India Hacakathon -2017 in all the nodal centres through a video speech. Mr Dharmendra Pradhan, Honourable Union Minister of State (IC) for Petroleum and Natural Gas, Govt. of India has given his consent to be the Chief Guest at the inauguration of the grand finale of Hacakathon 2017 at C V Raman College of Engineering. Dr. T.K.Chand, CMD, NALCO is going to grace the valedictory ceremony as the Chief Guest on 2nd April 2017.
About 350 students with 100 mentors will participate in this two day event to showcase their innovations. Nodal officers from the Department of Science and Technology (DST) & the Department of Bio Technology (DBT) along with their representatives will be the jury for this mega event.
Smart India Hackathon 2017 is a Govt. of India initiative to create a platform for harvesting the creativity and energy of our youngsters for the development of our nation.
Smart India Hackathon 2017 is expected to become the ‘world’s biggest open innovation model’ that other countries can replicate: Since Hackathon as a concept is new to India, AICTE arranged 26 awareness workshops across India to sensitize students about Smart India Hackathon 2017. These workshops helped connect students to the problems of our nation. Out of the 7531 idea submissions received for the 598 problems posted by 29 govt. departments, 1266 ideas have been shortlisted for the ‘Grand Finale’ on April 1 & 2, 2017, during which these teams will work nonstop for 36 hours to build products based on their ideas, across 26 locations in India. For the first time, 10,000+ youngsters (6 students & 2 mentors per team) will work non-stop for 36 hours to develop products for our nation. To ensure the success of Smart India Hackathon 2017, multiple online training sessions have been organized for training 30,000+ students.
About Smart India Hackathon 2017
All India Council for Technical Education (AICTE) under the aegis of Ministry of Human Resource Development (MHRD) and in collaboration with i4c, My Gov, Persistent Systems, NASSCOM and RambhauMhalgiPabodini is conducting a unique initiative ‘Smart India Hackathon 2017’. For the first time ever, 29 different government ministries and departments came together and posed 598 problem statements to 30 lakh technical students from India. During the 36-hour Grand Finale scheduled to be held on April 1&2, 2017, teams of thousands of technology students will build innovative digital solutions for problems posed by different central govt. ministries/ departments. Smart India Hackathon 2017 would be the first massive scale hackathon initiative in India; unprecedented in the nation’s history. Winners stand to get cash prizes and a chance to be part of the NASSCOM’s 10,000 Startups programme.