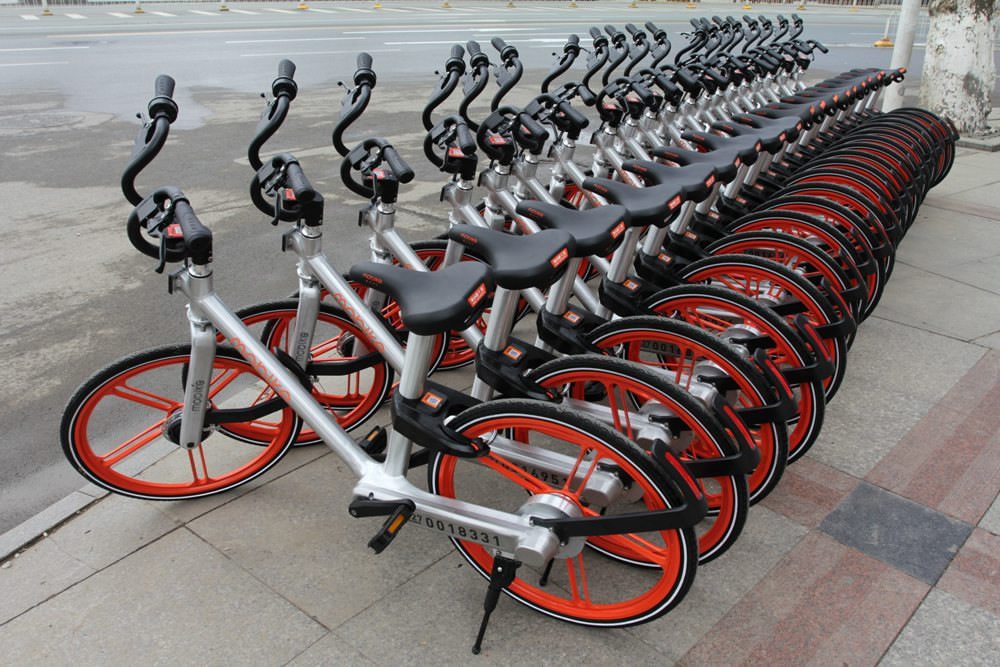 Mobike has partnered with Bhubaneswar Development Authority (BDA) for the eco-friendly ‘Public Cycle-Sharing System’ in the city whereby 2,000 cycles with global positioning system (GPS) will be made available in the first phase before the Hockey World Cup, scheduled to be held in Bhubaneswar from 28 November to 16 December this year.

Meanwhile, in Pune Mobike has signed an MoU with Pune Municipal Corporation to support the municipality’s Pune Cycle Plan.