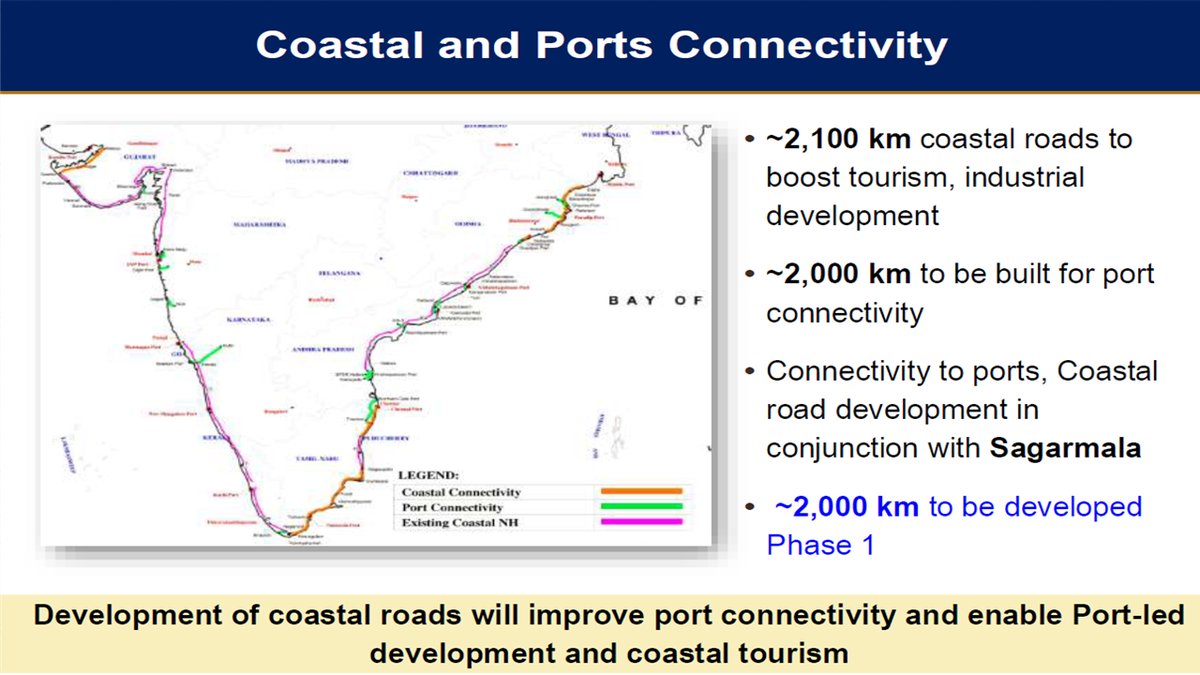 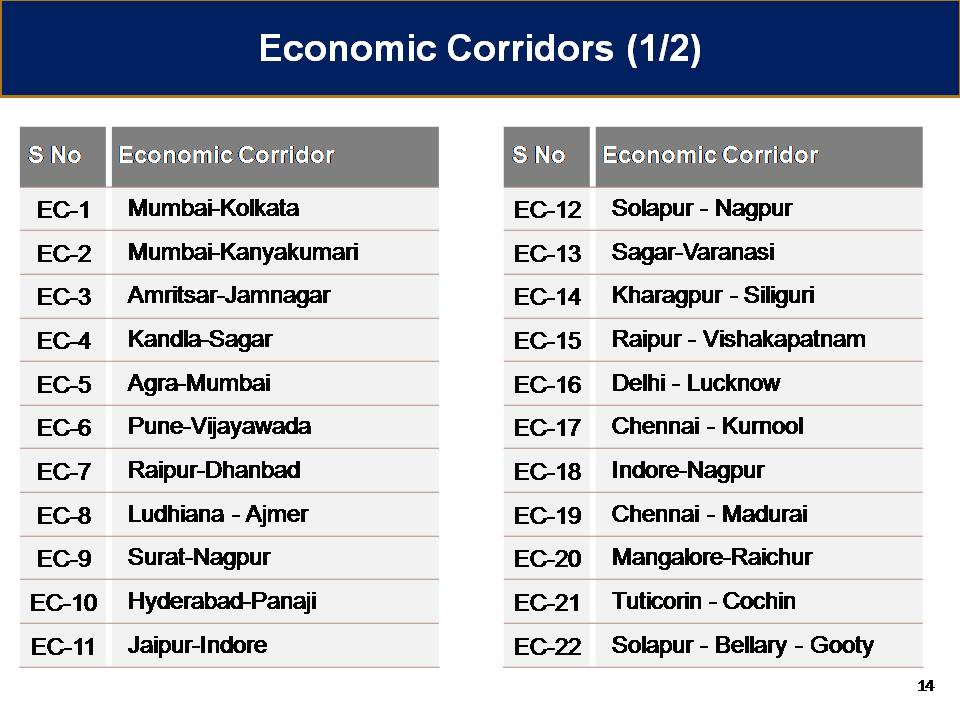 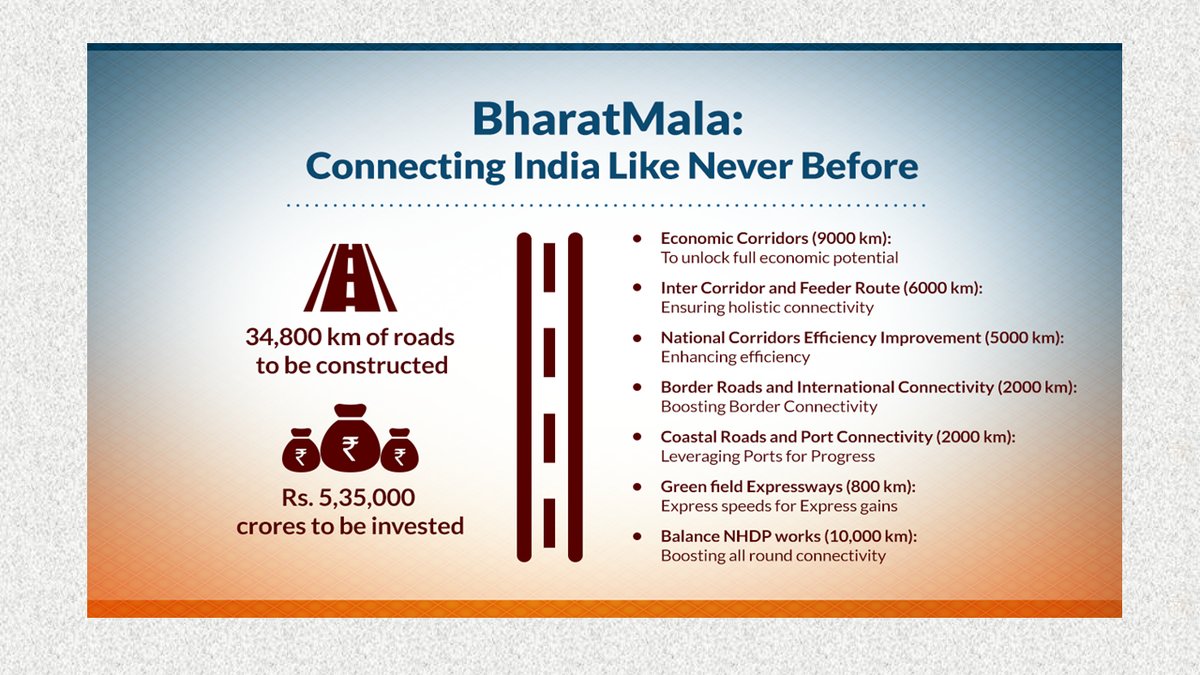 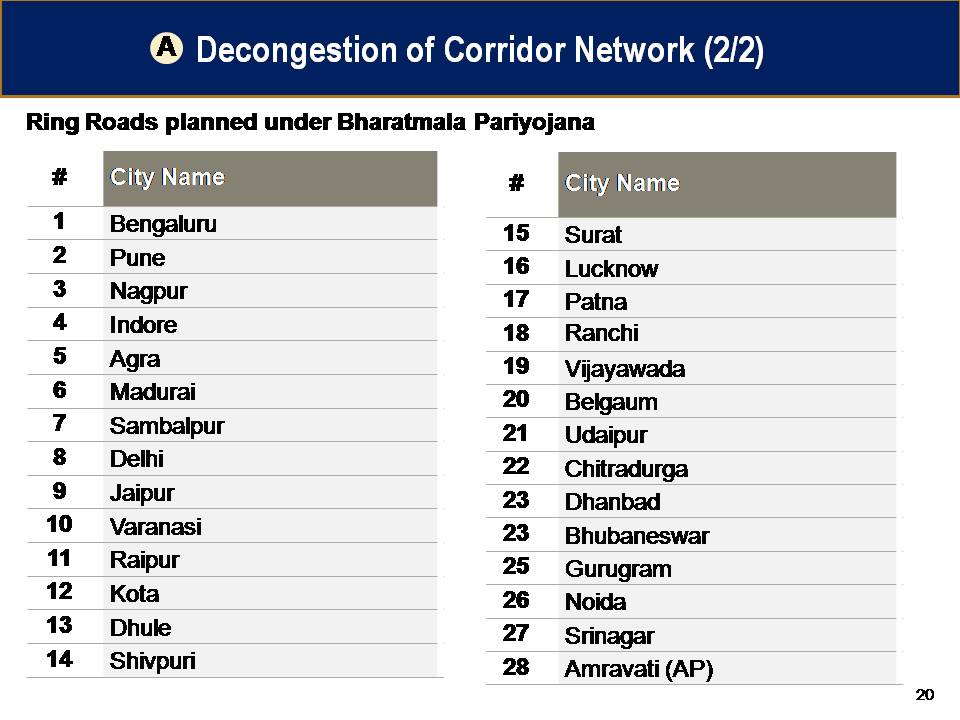 A road network of over 1,000 km will be developed in Odisha besides two ring roads and two logistic parks under the Centre’s most ambitious Bharatmala programme, which includes development of 44 economic corridors, 66 inter corridor routes and 116 feeder routes.

On Tuesday, the Cabinet Committee on Economic Affairs chaired by Prime Minister Narendra Modi had approved Phase I of Bharatmala Pariyojana that focuses on optimising efficiency of road traffic movement across the country by bridging critical infrastructure gaps.