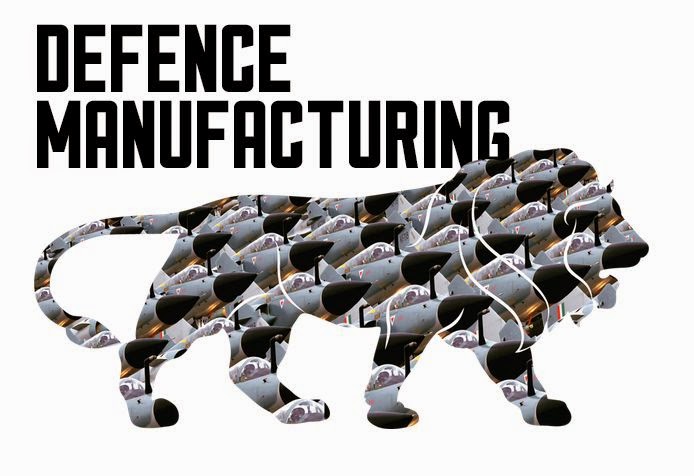 “Some of the companies that we have initiated talks with are keen to put up their defence manufacturing units. They have submitted a wish list and are awaiting the finalisation of our policy on defence manufacturing. Once we are done with the policy, we hope to attract some concrete proposals,” said an official source.

Recently, the state government invited the Tata group to set up a defence manufacturing cluster at Naraj, near Cuttack. While meeting Tata Sons Chairman N Chandrasekharan during his visit to the state, Chief Minister Naveen Patnaik suggested that the cluster, to be spread across 871 acres of land, could be set up by Tata Advanced Systems at the site where another group company, Tata Power, has abandoned plans to set up a coal-based generating station.

Patnaik has also urged the Centre to establish a defence industrial corridor, along with an aeronautical university, in Odisha.

The state government sees immense value in defence manufacturing. Home to Chandipur, one of the busiest missile testing facilities, the state has in place an ecosystem to facilitate the growth of aerospace and defence sectors. Odisha also has a premier test laboratory set up by the Defence Research and Development Organisation (DRDO). Aside from the DRDO laboratory, there is an ordnance factory at Bolangir and Hindustan Aeronautics Ltd’s aero engine facility at Koraput.