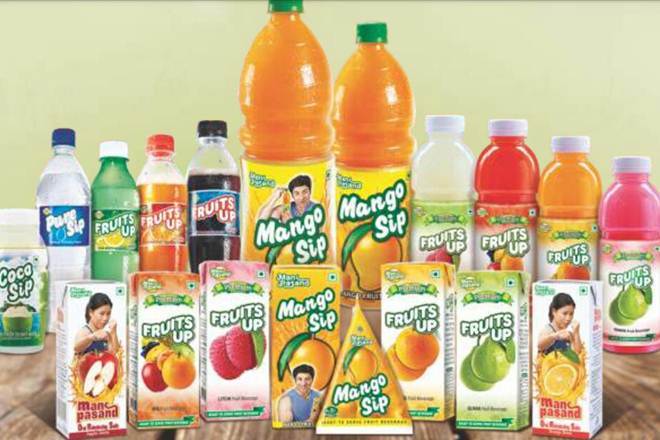 The beleaguered Manpasand Beverages is setting up a fruit juice manufacturing facility at Chhatabar Industrial Area, Khurdha in Odisha, at an investment of Rs 150 crore.

“The new plants is a part of company’s expansion plans which are on at full swing. This would be our ninth facility in the country, and will have a capacity of 50,000 cases per day,” company’s chairman and managing director Dhirendra Singh said, adding this plant will be the company’s first facility in the eastern region.

Of the four new plants being set up at an investment of Rs 600 crore, the first at Vadodara has already been commissioned, while the second one at Varanasi is expected to be functional soon, he said, adding, the construction work at the third plant is on at Sri City in Andhra Pradesh.