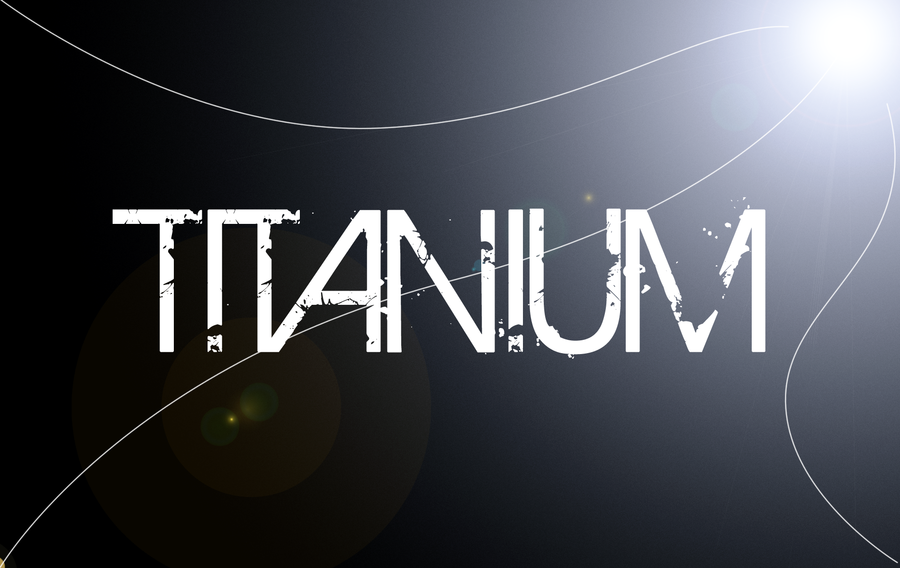 The first titanium project of India being established by Saraf Group in Ganjam district of Odisha started its test production.

One of its four furnaces became functional for test run on Wednesday. Speaking to The Hindu , director of Saraf Titanium Industry, A. R. Mehta said this titanium plant, which is first of its kind and the only one in the country would be ready for inauguration in next few months. After inception this plant is expected to produce 36,000 tons of titanium slag and 20,000 tons of pig iron per year.

In the first phase, Saraf group has invested 350 crore rupees in this titanium project, which will produce titanium slag. Its raw material, ilmenite would be procured from Odisha Sands Complex (OSCOM), a unit of Indian Rare Earths Limited (IREL) in Ganjam district of Odisha as well as a private company which has its unit in Srikakulam of adjoining Andhra Pradesh.

“In the long run Saraf Group aims to extend its titanium project and manufacture titanium metal and the total targeted investment in the project is around 2200 rupees”, Mr. Mehta said.

Mr Mehta added that the company has provided appointment letters to 104 persons from families that had lost their land for the project. The company has decided provide appointment to around 210 persons of land loser families. Three hundred and sixty-five families who lost their land for the project have also been provided proper compensation. For this project 200 acres of private land and 34 acres of government land had been acquired.

This project had been proposed in 2005. In 2007, the then Russian Premier Viktor Ubkov had shown interest in this project during visit of then Indian PM Manmohan Singh to Russia. Saraf Group had signed MoUs with two Russian State-run companies for the proposed titanium project. But later the Russian companies had backed out. But Saraf Group had entered into a MoU with Odisha government in 2008, to take up the project on its own. This unit received forest and environment clearance in March this year.

This export based industry is expected to export around 75 per cent of its produce to countries like China, Japan. Its produce would also be used within country in ship making, aeronautics, automobile and defence products manufacturing industries. This titanium project of Saraf Group is coming up near Gopalpur port and the proposed SEZ of Tata Steel in the region. This titanium industry would use ilmenite produced by Odisha Sands Complex (OSCOM) of Indian Rare Earths Ltd (IREL) located in the same area to produce titanium.