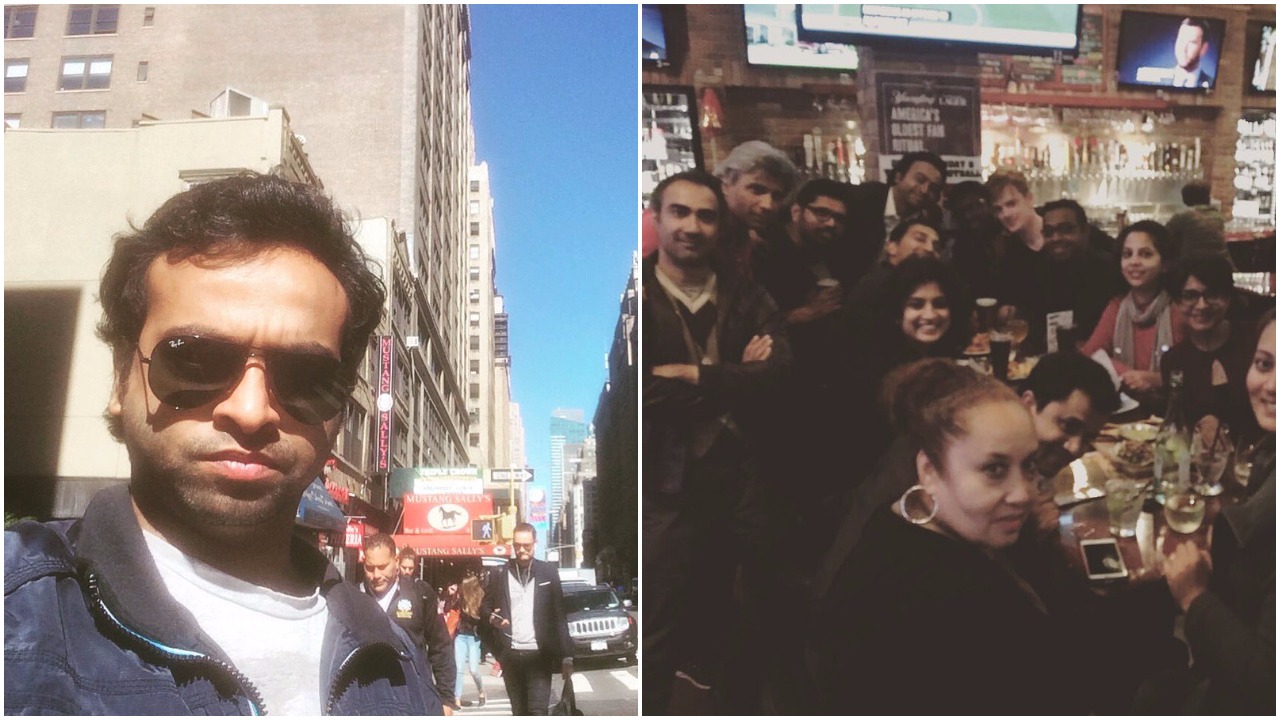 Odisha born Bollywood actor Pitobash Tripathy who is active in Hindi as well as other language film industries in and outside India is acting in a sitcom series. He was recently in US where he was shooting for an upcoming American television series Metropark. The actor known for is versatile acting plays an interesting character in this sitcom series that has an ensemble of Indian actors. Pitobash who is already back in India after a 15 day schedule in USA said that the series has a comedy plot that revolves around an Indian- American family.
The series also casts actors like Ranvir Shorey, Omy Vaidya, Purbi Joshi, Vega Tamotia and others. It’s a directed by two NRIs Abi Vergese and Ajayan Venugopalan. The series was shot at different locations in US like Manhattan, New York, New Jersey etc.