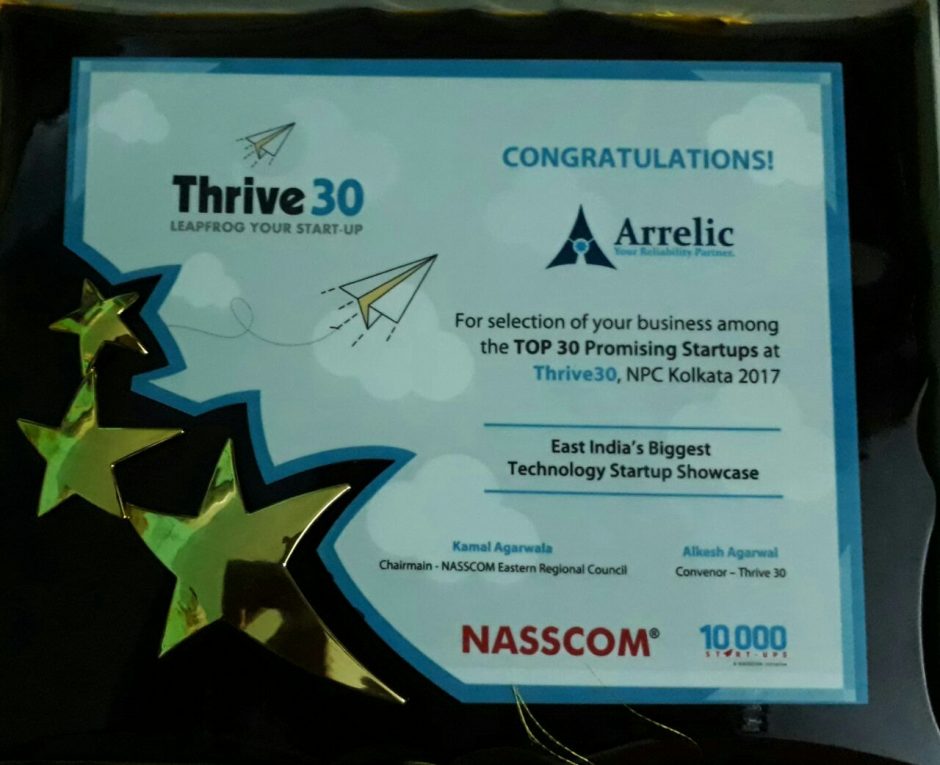 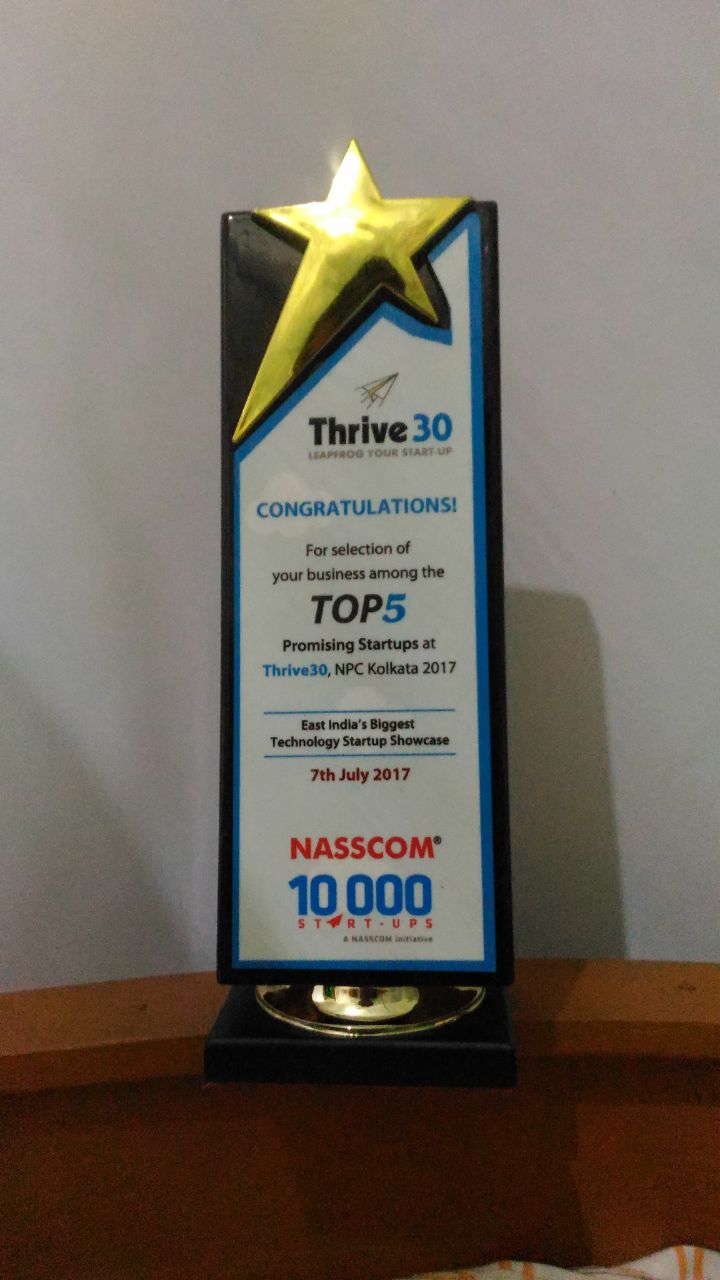 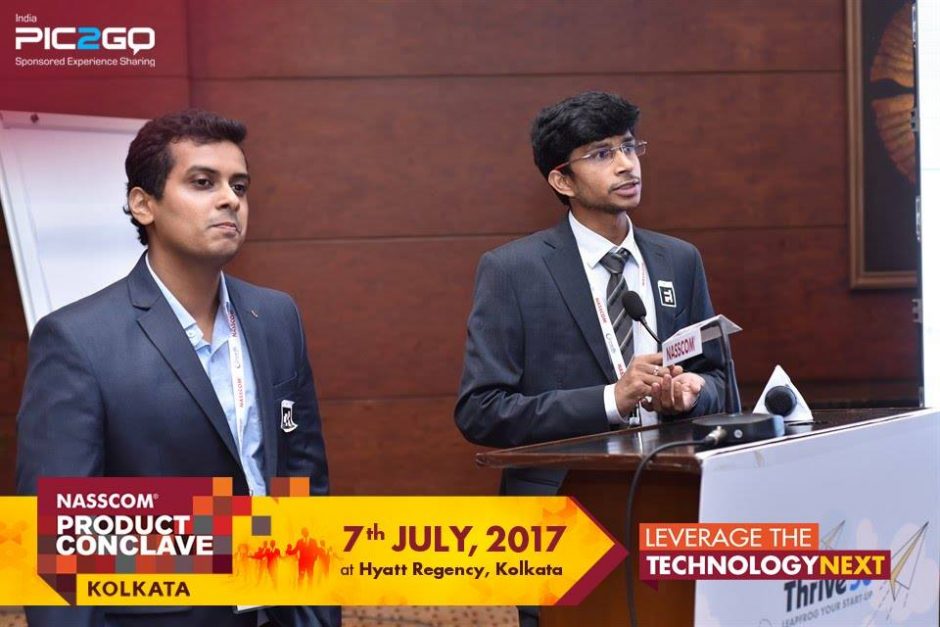 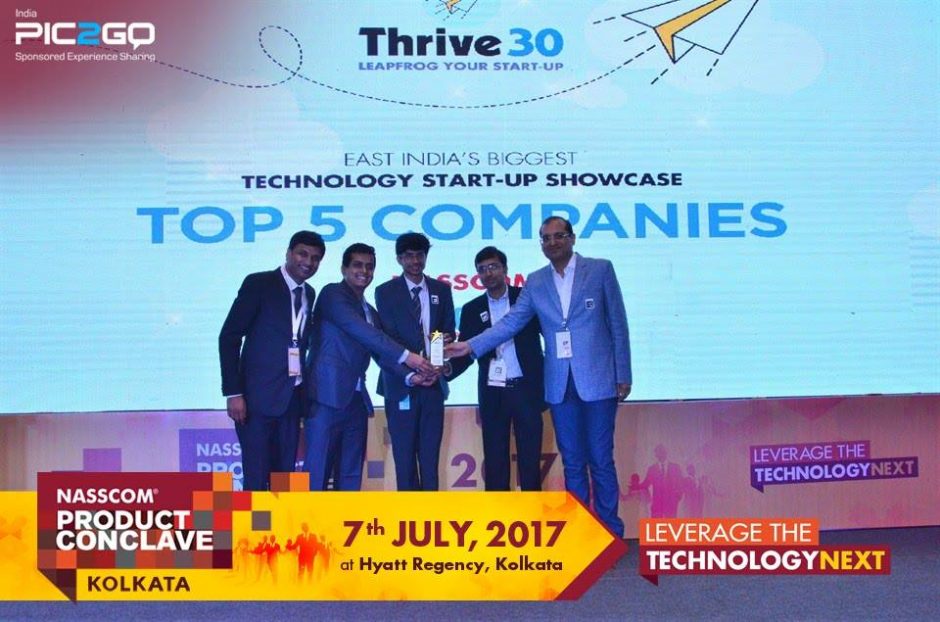 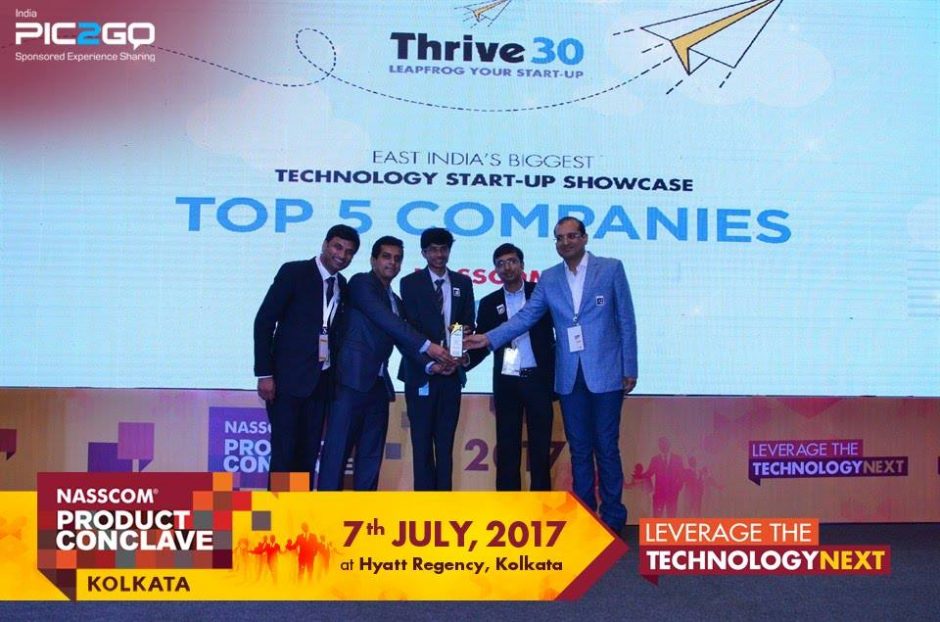 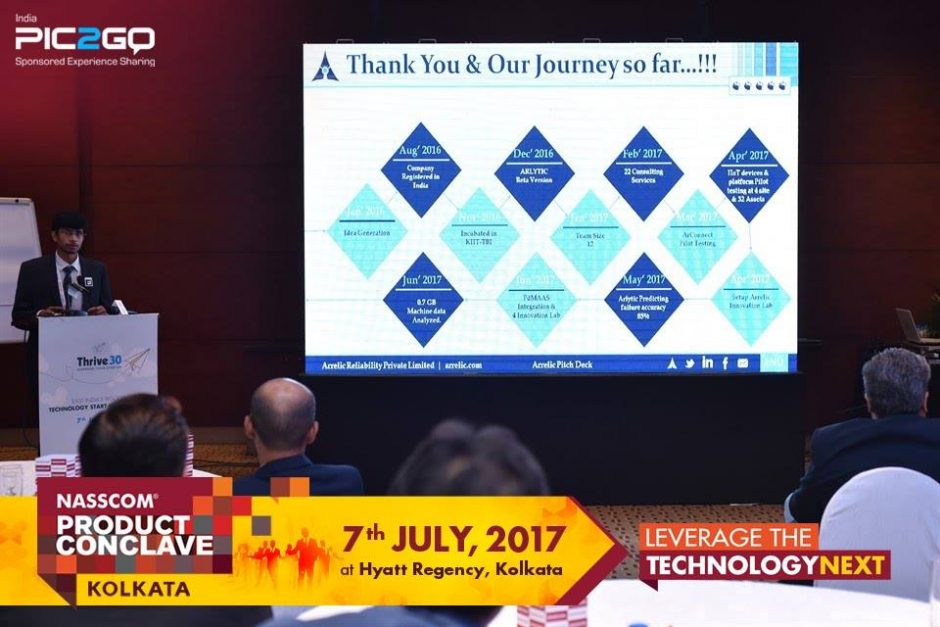 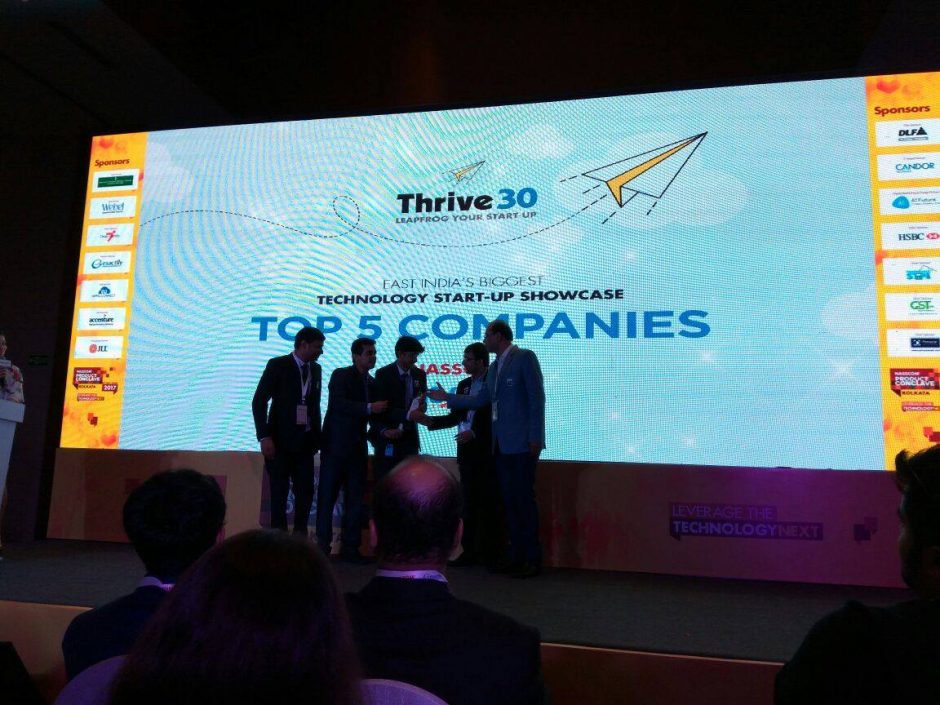 Arrelic became the first and only Start-up from Odisha to achieve this prestigious award.

Thrive 30 is East India’s Biggest Technology Start-up Showcase Competition hosted by Nasscom 10K Start-up Warehouse, Kolkata. This event is based on the thriving ecosystem in East India and is first of its kind focusing on 3Ts – Technology, Transformation and Thrill. “Thrive 30” had two phases, In the preliminary round Nasscom selected 30 best Tech start-up businesses from the Eastern region and helped them grow through mentoring, advisory and exposure to investors. In the final phase, top 5 start-ups amongst the identified top 30 were recognised and rewarded so that they get the fame, exposure and support to grow to their fullest potential.

“Thrive 30” received participation from all major Eastern Indian cities like West Bengal, Odisha, Bihar, Jharkhand, Assam, Meghalaya and Sikkim. The prelims were conducted in the Capital cities of these states in between 1st to 30th April, 2017. The final event was conducted at Hotel Hyatt Regency, Kolkata on 7th July 2017.

Arrelic is a deep technology startup firm aiming to bring the next level of IoT based sensor technology to transform the mode of manufacturing operation and maintenance practice of various industries.

It aims to help manufacturing industries to improve their overall plant productivity, reliability and minimize total maintenance cost by 25-30% by eliminating machine downtime, lightening management decisions by analysing the machine data with right mind and expertise; for a worry, free operation.

The Founder, Mr. Sahoo said, “We became the first Start-up from Odisha to achieve this award. The hard work of our team has finally paid off. We are really grateful to KIIT-TBI team for the mentoring, enormous support and guidance that we have received from the first day of our incubation. KIIT TBI plays very important role to get this award. We are really grateful to Dr. Mruntunjay Suar for his mentoring, Mr Srinivas G and Mr. Raghab Prasad Panda for their support and guidance in every step of organisation. This achievement wouldn’t have been possible without the support of KIIT-TBI and team.

To Know more about Arrelic, its offerings, growths and achievements, please visit arrelic.com.