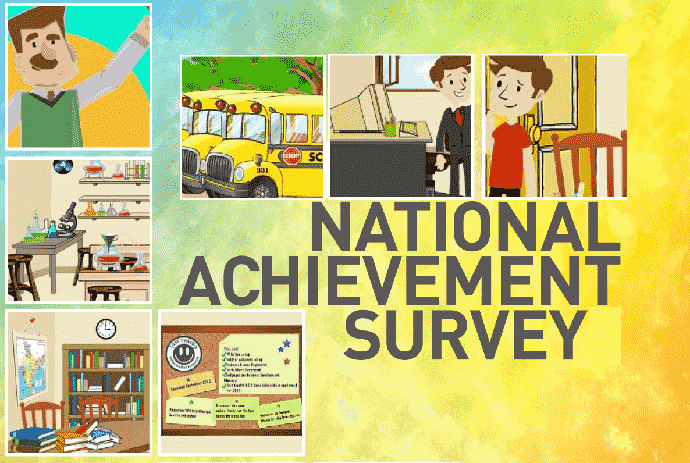 According to the National Achievement Survey (NAS) 2016,Odisha students topped the charts in mathematics with an average of 265, kids from Karnataka came a close second. Karnataka students have fared well in algebra, number system, geometry and co-ordinate geometry, but scored the lowest in trigonometry. The exercise covered over 13,000 students in the state and thousands more across the country, testing their proficiency in English, mathematics, science and social science. While

Students were tested on their competency in the number system, algebra, co-ordinate geometry, geometry, mensuration, statistics and probability data handling and trigonometry.