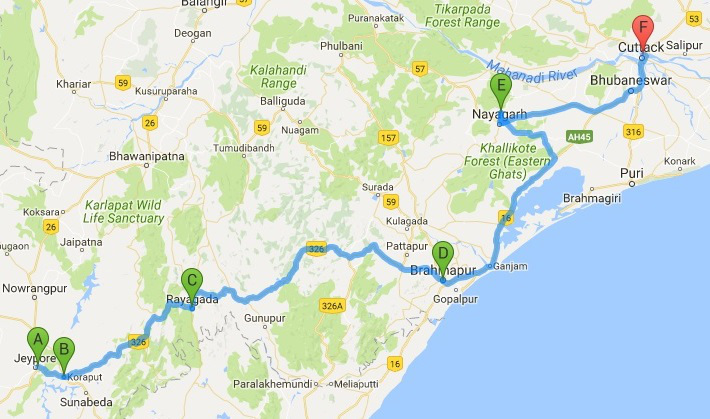 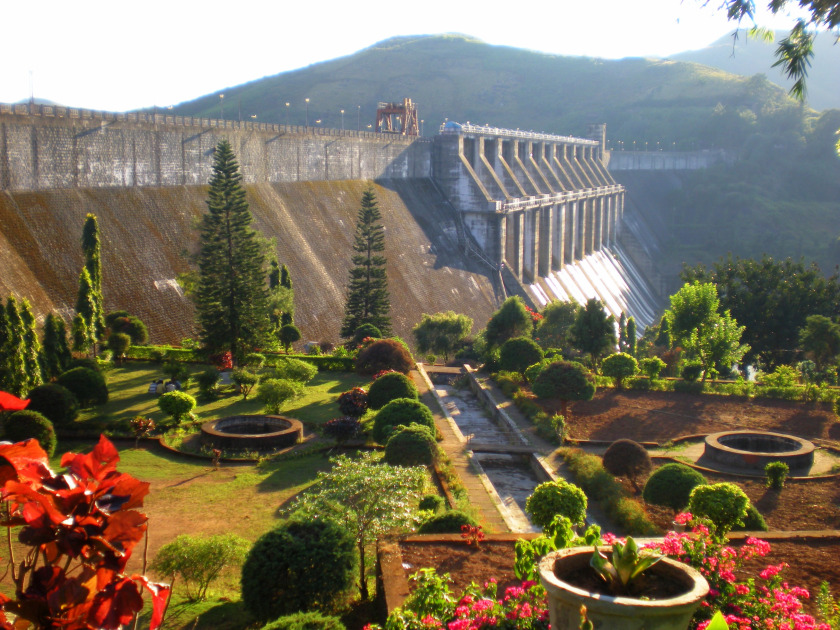 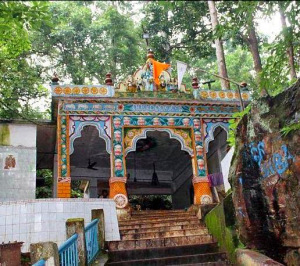 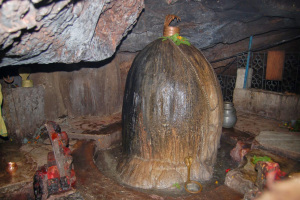 the-shivalinga
Shivalinga inside the cave 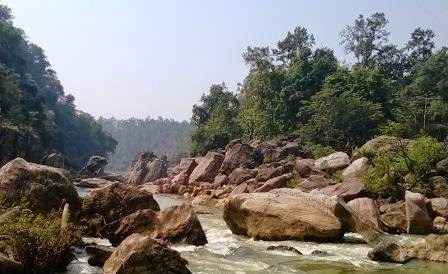 1-kolab-river (1)
Kolab river on bed of stones
•Crucial commercial hub for the erstwhile undivided Koraput district
•Major market place for Jungle produce by tribals
•Gateway to the hills of Malkangiri, the habitat for the ancient “Bonda” tribe (123 km) 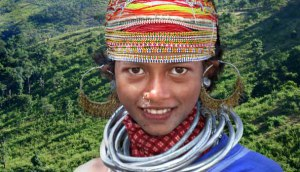 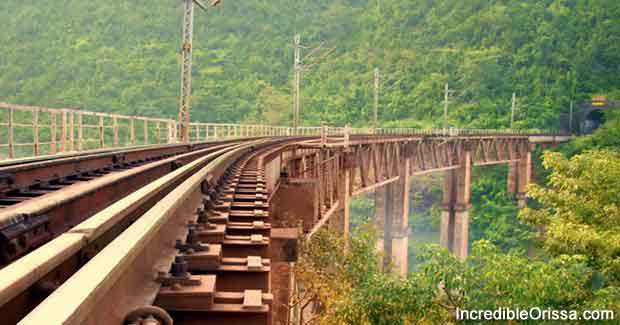 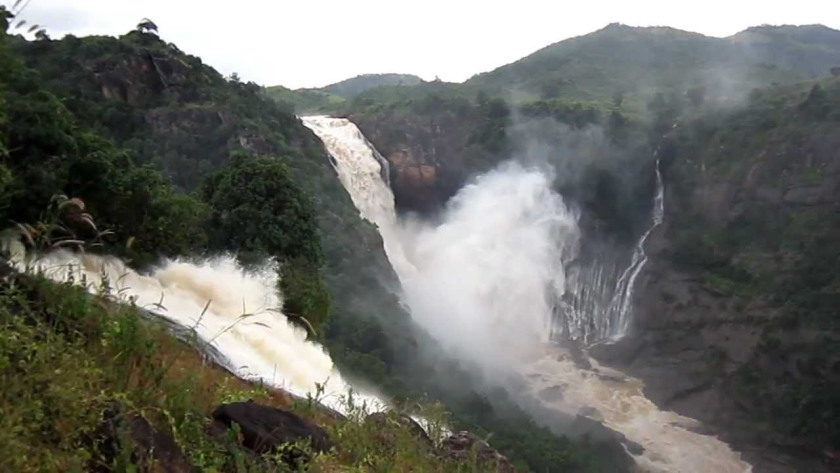 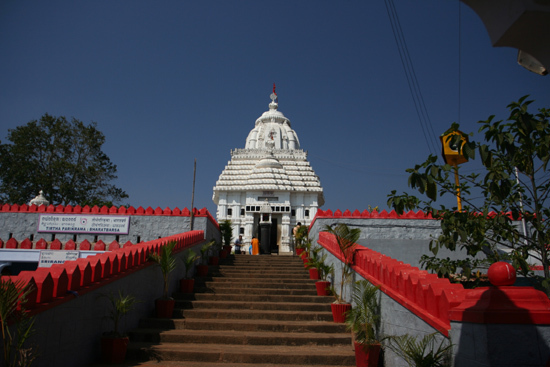 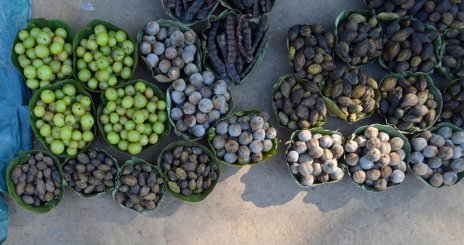 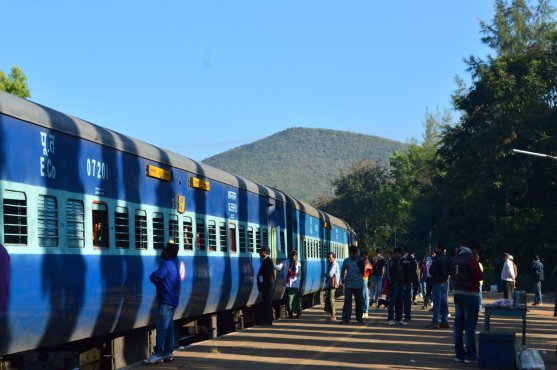 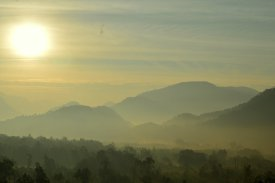 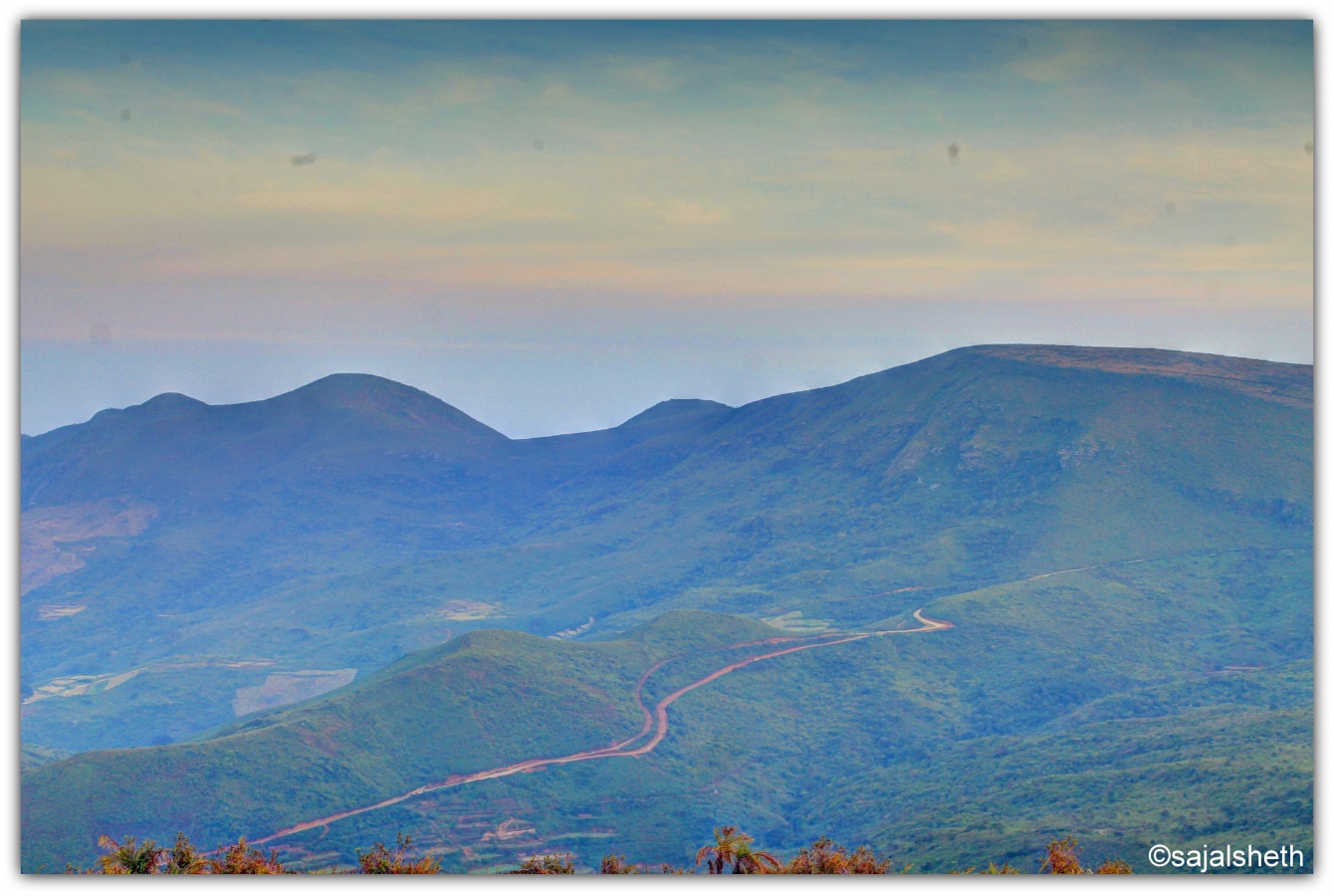 Devagiri
•Padmapur – tourism attraction for Buddhists.
•Picturesque bus route with tunnels and serpentine ghats
•Paikapada a town in Rayagada District is a famous Shaiva Pitha.It is famous for Pataleswar Shiva Temple. It is believed that there are 99,99,999(1 less than 1crore ) Shiva Lingas in and around Paikapada. (Photo courtesy: Anand) 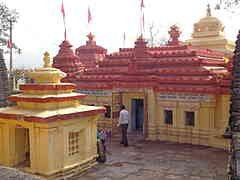 Chatikona Waterfall
•Rayagada is the land of “Soura”” tribe. The Saura Tribal Art” commonly called as “Art of Odisha” is very famous.

Attractions
•Land of Silk sarees (Paata saree)
•Business hub of South Odisha
•Gateway to the port city Gopalpur on sea, about 10km from Berhampur. Gopalpur has the 100yr old Oberoi Palm Beach hotel which was the 3rd Oberoi Hotel in India. 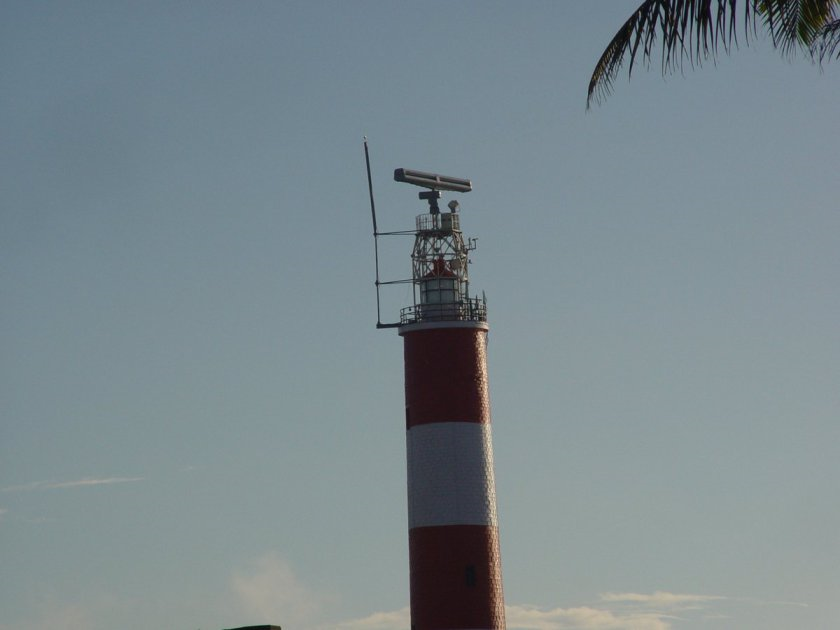 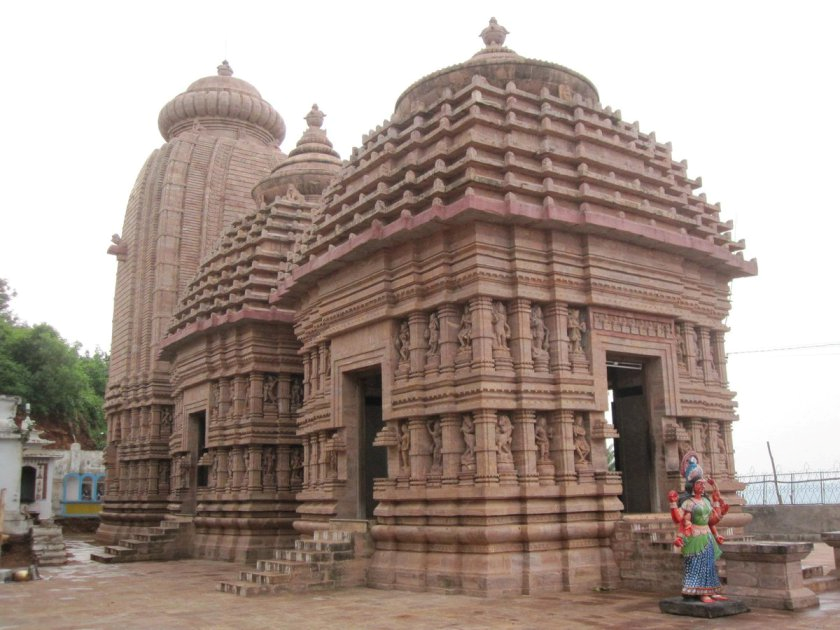 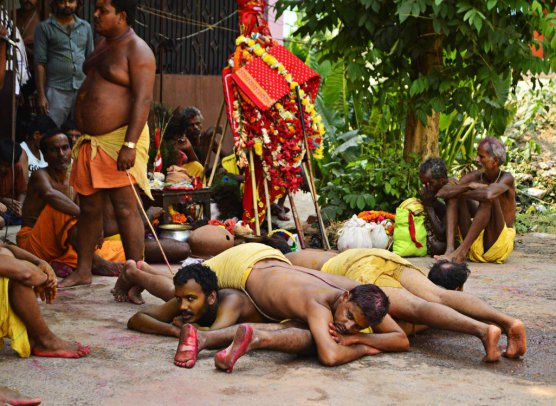 Black buck inside the sanctuary 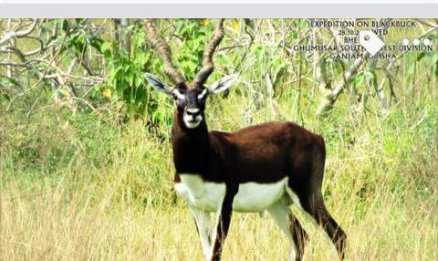 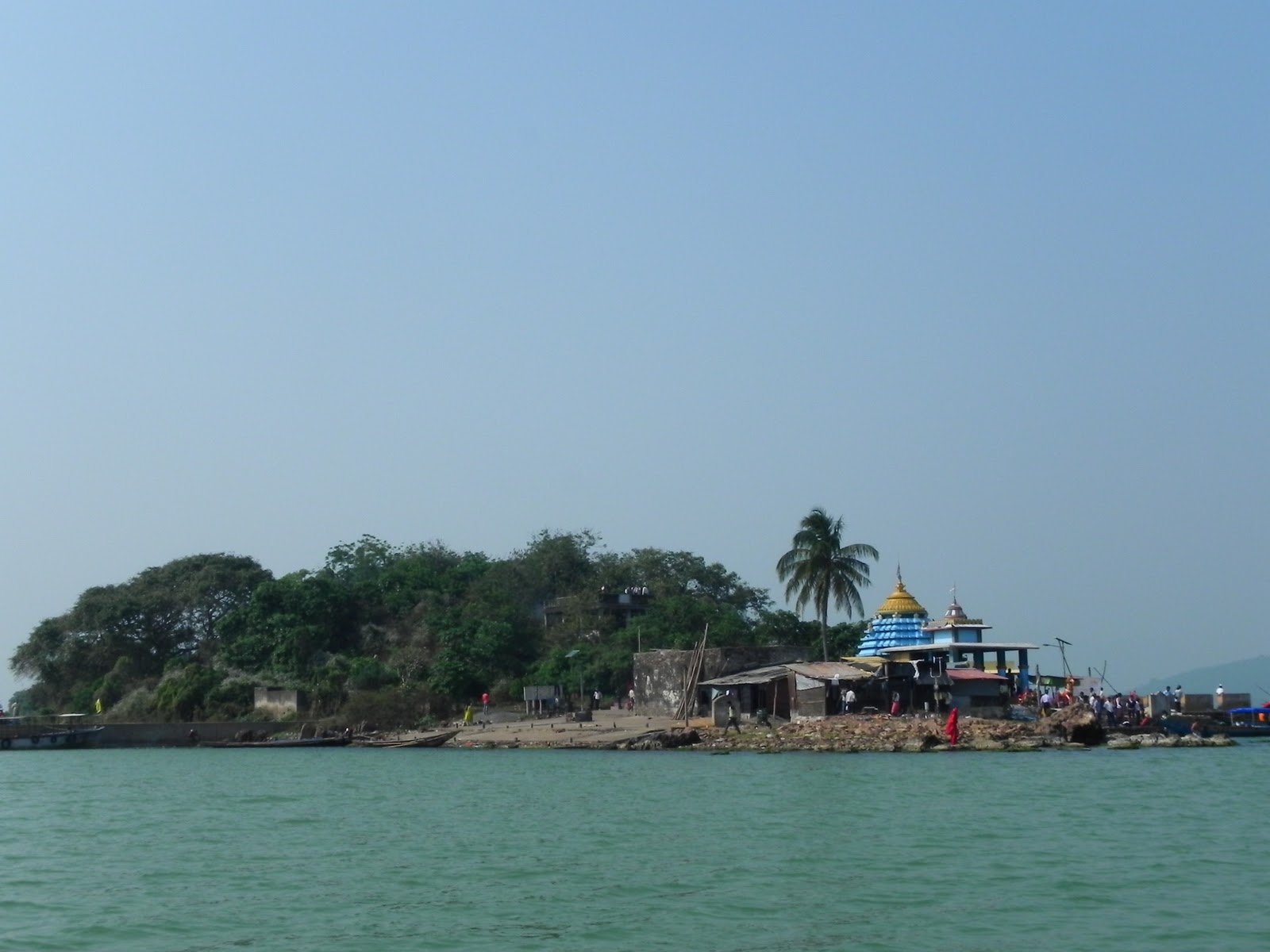 @WeAreBBSR : For the opportunity to curate the handle for a week

Odia Tweeples: For the marvelous participation