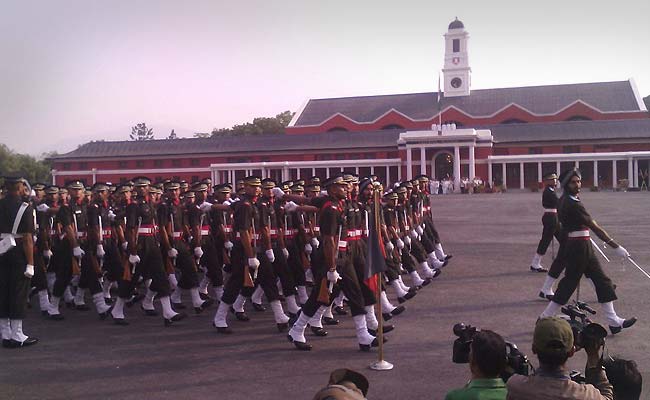 Pratyush Kumar Mohanty was awarded the Sword of Honour at the IMA passing out parade on Saturday which is given to the best all-around gentlemen cadet (GC) and is one of the most coveted awards of the academy. Mohanty, an alumnus of the Dehradun-based Rashtriya Indian Military College (RIMC), has opted for infantry and will be joining the Dogra regiment.
Speaking to TOI after receiving the award, an elated Mohanty said, “I was in RIMC from class eight till class 12 after which I appeared for the NDA entrance exam and now, after graduating from the IMA, I have realized my dream of becoming an officer in the Indian Army.”
He said that after watching the movie ‘Lakshya’, he was so motivated by it that “I wanted to do the same thing that the Army men depicted in the movie were doing.”