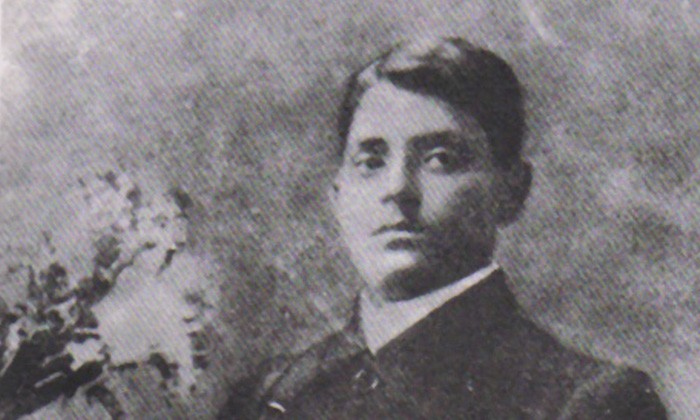 Indian history has discounted the significant contributions of Bagha Jatin towards the freedom movement, thanks to the Left-leaning historiographers. This, despite the fact that there is no dearth of well documented historical records available on the vast revolution the great freedom fighter had conceived!

Much before India won its independence in 1947, there was an attempt under the leadership of Jatin in 1915 to pull the country out of slavery by means of armed insurrection. Jatin’s efforts can also be taken as a precursor to Netaji Subhas Chandra Bose’s armed struggle to throw British out of India.

Exactly 101 years ago, on 10 September , the nationalist-revolutionary Bagha Jatin succumbed to severe bullet injuries in Balasore hospital following a gallant battle with police.

From Kaya in Bangladesh to Chasakhand in Odisha’s Balasore, Jatin lives on in the hearts of millions. He was indeed an inspiration to Bangabandhu Mujibur Rahman in his fight against Pakistani army during the liberation of Bangladesh in 1971.

Read the full article from SwarajyaMag