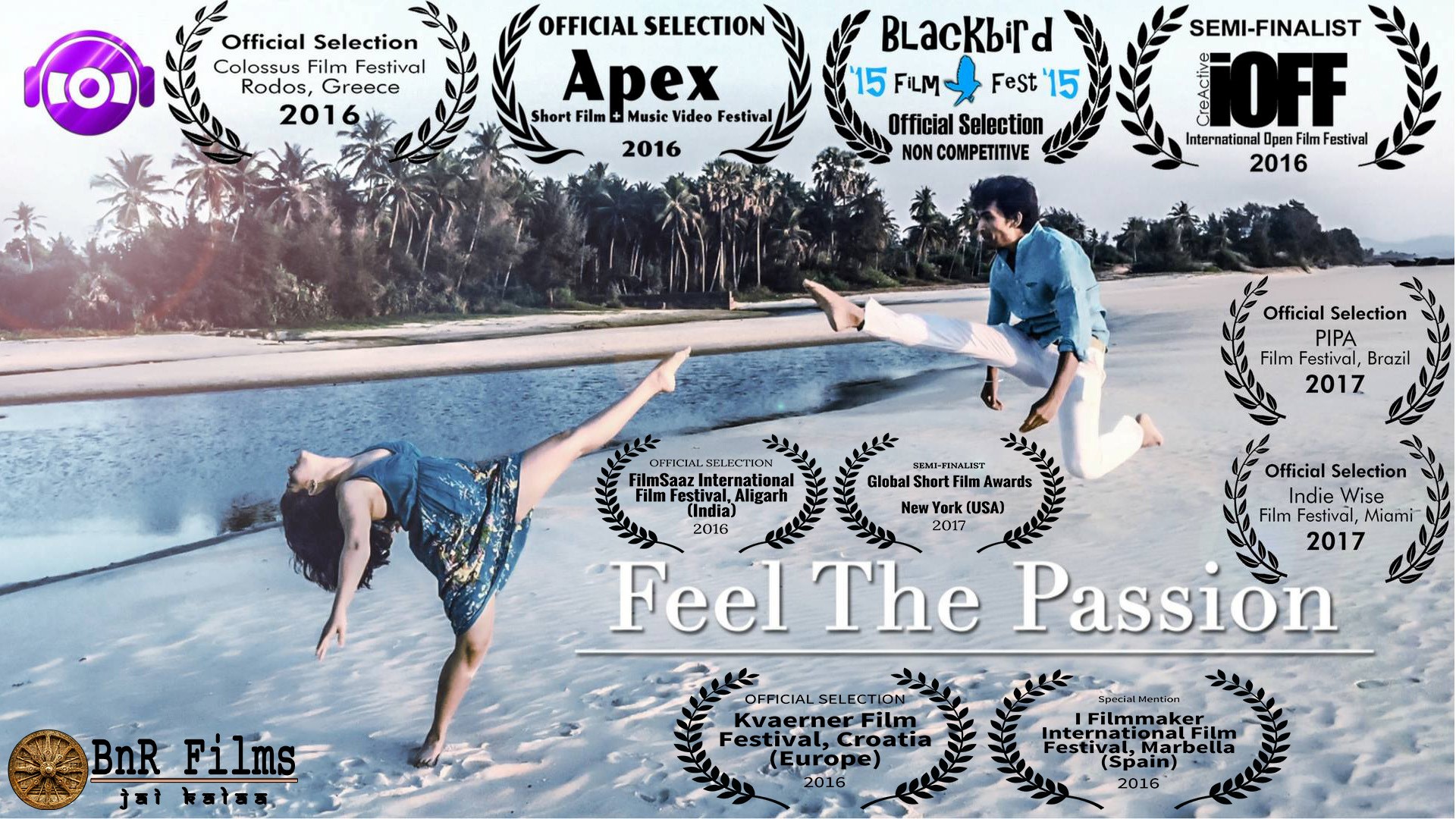 These days it’s quite common to see Odia Filmmakers receiving ‘Official Selection’, ‘Finalist’ tags or even ‘’Award’ for their films. However, Award- winning Odia filmmaker Biswanath has achieved a milestone rarely reached by any Odia director/producer. 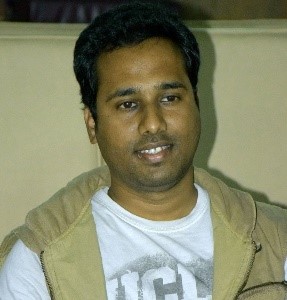 Talking about the glorious journey of his films, Director Biswanath says, ‘When we made our first film, we didn’t even know about any film festival, let alone expect an ‘Official Selection’. Our only intention was to tell a story in its best possible way, a story which will emotionally connect to the audience while subtly delivering a social message. With God’s grace, and love from critics, Jury members and audience, to a certain extent, we were successful in doing so. From ‘Kar Bhalaa’ to ‘Namma Chennai Chancey illa’, our festival journey has been quite exciting. I take this opportunity to thank my parents, my wife and family, friends, fans, cast and crew of all our films, team members, well-wishers of our company for their continuous support and encouragement. It definitely feels great to have achieved this milestone of 100 International Film Festival accolades, but our principle is to ‘never rest on these laurels and continue making meaningful films. In every film, we will strive to win hearts of global audience.’’

Presently BnR Films has got presence in Chennai, Mumbai, Bengaluru, Hyderabad, Kolkata, Delhi, Bhubaneswar, Kochi, Guwahati and Pune. BnR Films aims to make films based on local content with global appeal. This includes feature films, social ad-films and documentaries on a wide range of subjects, concepts and themes.
Biswanath is currently working on an International Documentary project based on a subject from Koraput (Odisha).
For more information, please visit official website http://bnrfilms.in or official Facebook page:
https://facebook.com/BnR.Films or our Twitter page :https:/twitter.com/BnRFilms_in