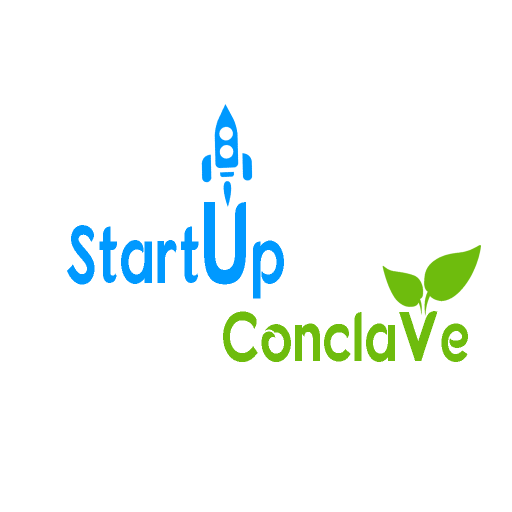 In order to promote start-ups in Odisha, the state government has decided to organise a two-day Startup Conclave in Bhubaneswar from November 28.

This was decided at a meeting chaired by Chief Secretary Aditya Prasad Padhi here on Wednesday.

The main objectives of the event would be to motivate youth towards entrepreneurship, showcase the start-up ecosystem in Odisha and attract more start-ups to the state.

MSME Secretary L.N. Gupta said that the conclave would be organised in collaboration with the Department of Industrial Policy & Promotion, Government of India, TiE, Bhubaneswar and TiE Silicon Valley.

The MSME department would be the nodal agency.

The state government would conduct an idea competition to receive best ideas from youth aspiring to be entrepreneurs.

The event would be organised in 10 sessions including the inaugural session.

The state government has already launched a start-up policy with a target of making the state home to at least 1,000 start-ups over the next five years.

It envisages Odisha to be among the top three start-up hubs in the country by 2020 through strategic partnerships, conducive ecosystem, investments and policy intervention.