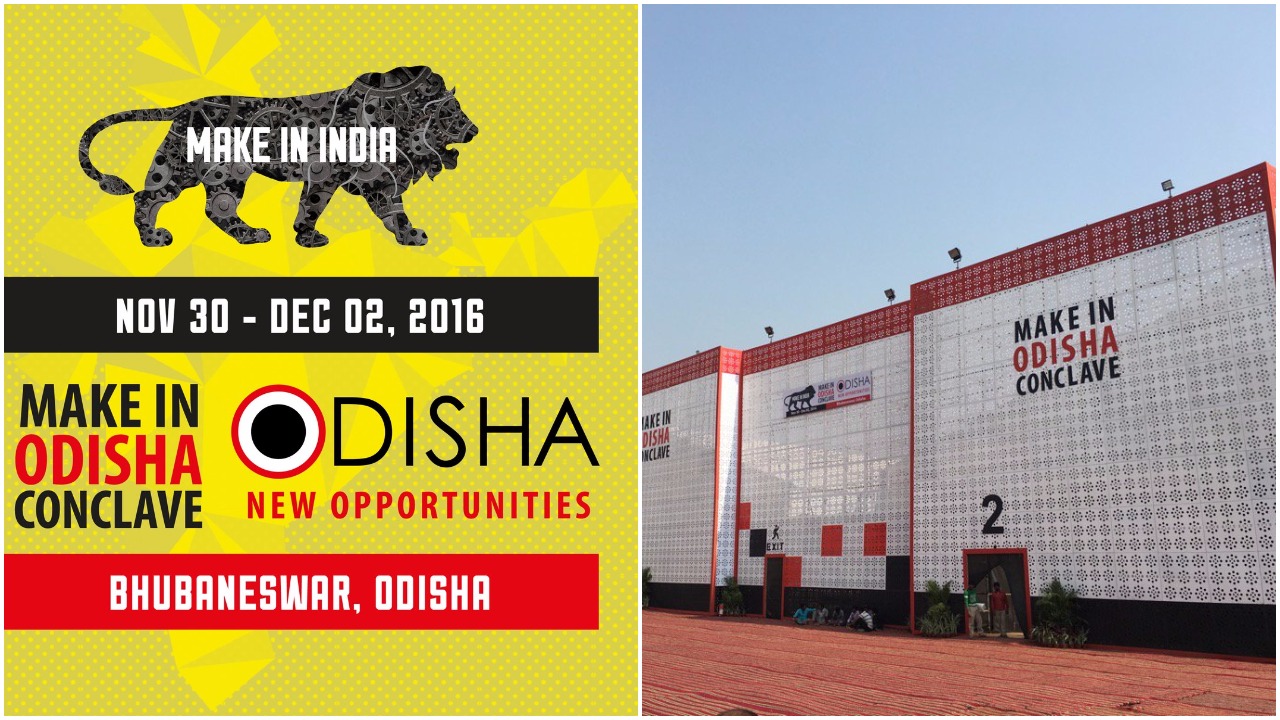 Odisha is all set to host the much-hyped three-day investment summit, Make in Odisha Conclave, at the Janata Maidan.The conclave to be organised by the State Government in association with Department of Industrial Policy & Promotion (DIPP) and Confederation of Indian Industries (CII) would be the largest business summit for the State in which over 100 companies would participate. The conclave would be inaugurated by Chief Minister Naveen Patnaik while Union Minister of Finance and Corporate Affairs Arun Jaitley would grace as the chief guest.

Bigshots like Kumar Mangalam Birla of the Aditya Birla Group, AM Naik of the Larsen and Toubro Ltd, Arundhati Bhattacharya of the State Bank of India, Gautam Adani of the Adani Group, T Krishnakumar of Hindustan Coca-Cola Ltd, Sanjiv Puri of the ITC Ltd, Sajjan Jindal of the JSW Groupand Venugopal Dhoot of Videocon Ltd. among others.