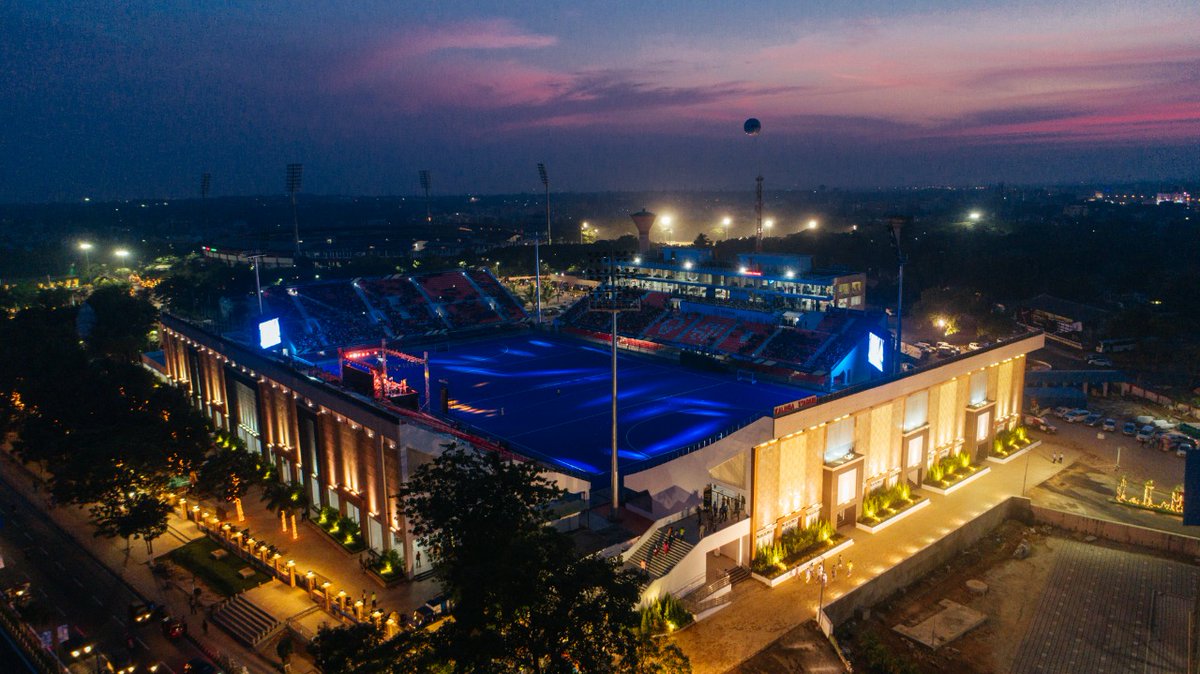 Bhubaneswar, the city of temples is on cloud-nine these days as the smart city is bracing the occasion of hosting Odisha Men’s Hockey World Cup-2018 (HWC-2018). As the sixteen best teams and its’ aficionados all over the globe have flocked into the city to try their luck at the turf, time is opportune for the people of Odisha to showcase their glorious culture and rich tradition to the entire world by means of great hospitality and sportive spirit.

Carrying the legacy forward, the state govt. has given a facelift to the sports arena by means of a crystal vision aided by a jubilant policy. Successful and timely accomplishments of big events like the Champions Trophy Hockey-2014, 2016-17 Hockey World League Finals, Asian athletic championship-2017 etc. brought laurels to the state bestowing faith thereby paving the way for hosting the 14th edition of HWC2018. The mega event being held Nov28- Dec16, 2018, is
certainly going to add another feather to the cap of the planned city, often credited as the sports capital of India.

Gone are the days when one would ponder over the map and visualise arid pictures of poverty, starvation and backwardness as they heard of a state called Odisha. Here it is, the great Kalinga of the past in a revamped attire once again.  Today, Bhubaneswar, the state capital has become the cynosure of all eyes. At a time when the entire nation is frenzied about cricket and Bollywood this Tier-II city on the eastern coast has leapfrogged all by developing a world class platform
of sports in no time. Today. A rejuvenated Kalinga Stadium is basking in the glory of Odisha, greeting the games, its innumerable guests and insane fans! By sponsoring the Indian Men’s and Women’s national hockey team for five years and franchising a team in Hockey India League, the Odisha state govt. led by CM Mr Naveen Patnaik, did set the ball rolling with a one-of-its-kind
gesture to the world as to why the people here say, “my heart beats for hockey”. The local crowd support for the game as seen in the past is commendable. Notwithstanding the incessant rains, the fans here were seen going maniac supporting their favourite players, even during non-Indian matches.

Hockey is not only a game here. It’s a new religion. It’s a sheer depiction of dedication. It’s a portrayal of our culture. It’s no more limited to a stick-n-ball. It’s about hospitality. The entire city draped in colors to mark the event is seen an apostle of celebration & merrymaking. It’s about propagation of peace and harmony. The organisers have left no stone unturned to make the event a memorable one; the stadia is echoing with the charisma of the HWC Anthem, ‘Jai
Hind India’ courtesy, the sensational trio of AR Rahman, Gulzar and the Baazigar, Shahrukh Khan. Also, there is Bhubaneswar City Festival, a series of music and cultural events lined up at IDCO Exhibition Ground. International Food Fest is being organised parallel to the event with some sumptuous foods to relish the taste buds of the visitors. The parks have been glittering in joy. Entire state is in festive mood. It seems the denizens have an extended Deepavali this year with lights, colors all around.

Apart from sports, umpteen scope of tourism and economic boost is expected by hosting high decibel events like this. The state and its people should reap the most out of the HWC 2018, being organised for only the third time in India since its inaugural edition in 1971; the previous ones being in metros viz. Bombay (now Mumbai) and New Delhi. The state has tried its best to explore and showcase its extensive ecotourism to the world by the tagline, ‘surf by morning.
Turf by evening’. The mascot, the sea turtle, ‘Olly’ is a perfect example the state’s commitment to conservation of the endangered species and wildlife. The paintings on walls called Street Art and Mural Projects (STAMP) showcasing the state’s tribal ecosystem and rich cultural heritage should help in bringing rich dividend for the state in terms of tourism in the future. Mr Narinder Batra,
President of International Hockey Federation (FIH) was in all praise for the efforts
of the state and the govt.

Last but not the least, the public should also take ownership as to how we stand to the occasion. Go hand in hand. Mesmerise our guests so that they cherish the dreams of visiting this beautiful land of scenic, serene, sublime Odisha.
Lets’ Hail!!! 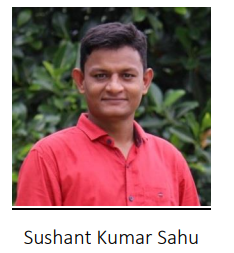