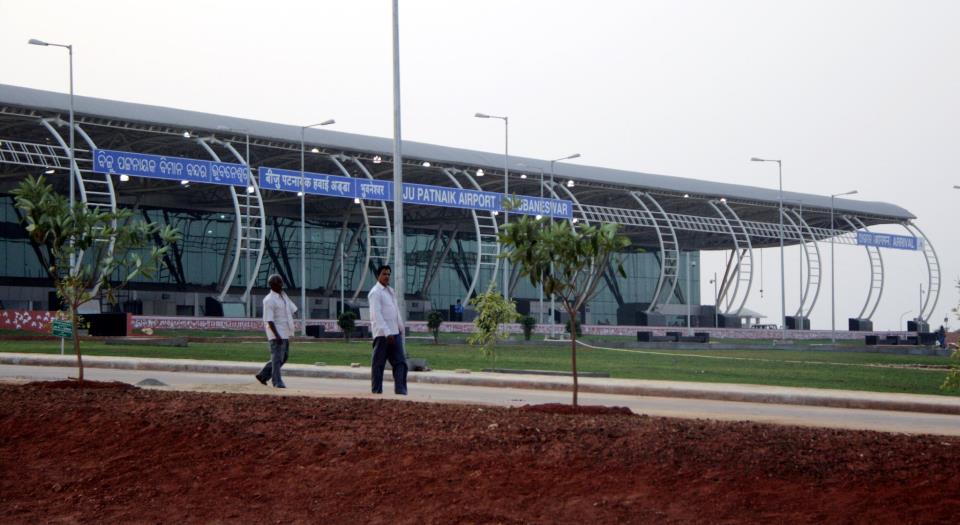 Biju Patnaik International Airport (BPIA) in Bhubaneswar has won the prestigious Airport Service Quality (ASQ) award for being the best airport in size and region for the year 2018.

“The BPIA won the ASQ award for being the best airport in terms of size and region (2-5 million passengers in Asia-Pacific),” a statement issued by airport director Suresh Hota said.

The airport has been chosen for the award by the Airports Council International.

“It is a matter of great pride and pleasure for the airport to have marked its presence in the World Airport Community by being No 1 amongst many,” Hota said.

The award is given on the basis of independent survey among passengers on the parameters of security, safety, experience, ambience, ease of availability and cleanliness, Hota said.