Bhubaneswar Buzz May 18, 2015 Travel & Tourism, Uncategorized
Share this on WhatsApp 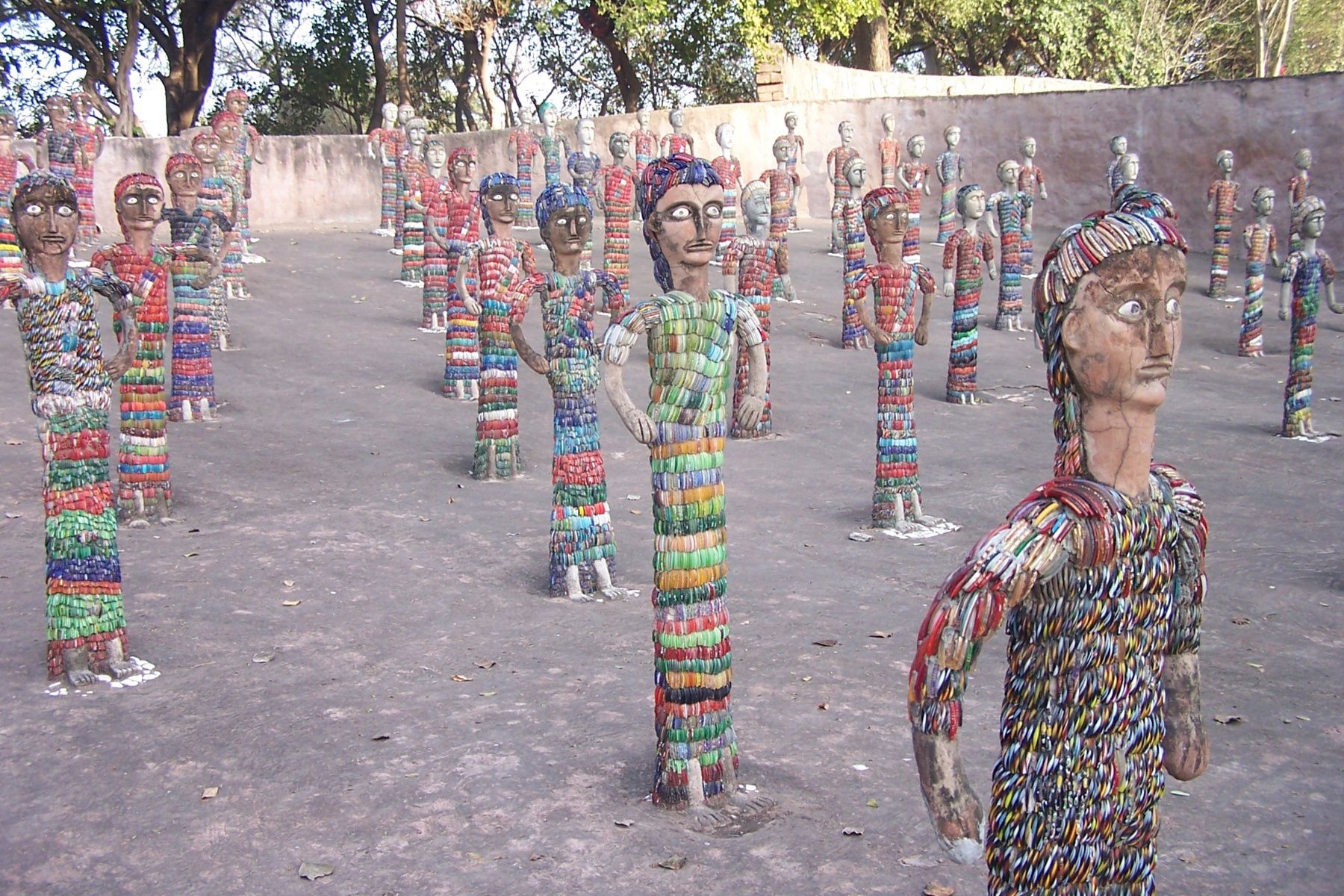 The state government has already sanctioned Rs 50 lakh for carrying out preliminary work on the proposed project which would be executed by Berhampur Development Authority (BDA).
A Delhi-based architectural firm had designed the park. About two acres of land have already been identified for the purpose and efforts are on to acquire more adjoining land to add more features in the proposed garden.

Giving an outline of the proposed project, she said as the name suggest, almost all artefacts in the garden would be made of rock and sculptures carved out of stone.

The garden would be illuminated by solar energy, water to be stored through rain water harvesting structure besides other amusement facilities.While stone carvers from different parts of Odisha and outside are likely to be engaged for the purpose, reputed designers will be consulted to make it more attractive.