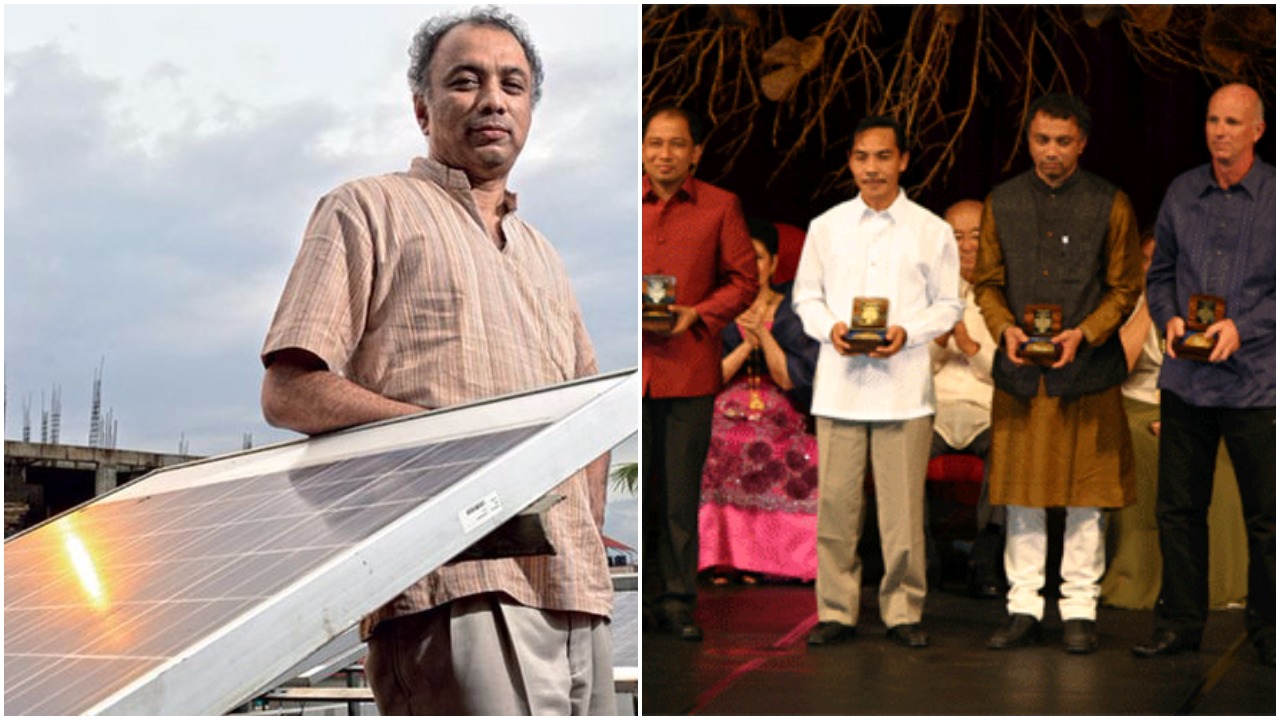 Chairman of SELCO Solar, Harish Hande has been in the sustainable energy space for the last two decades. His aim has been to address poverty by sustainable technologies. In addition to providing mini solar equipment that suits the Indian environment, the company helps those in the rural areas earn their livelihood, for which he was conferred with the Ramon Magsaysay Award in 2011. In spite of global accolades, unassuming Harish values humanity beyond all. Excerpts from an interview where he reminisces about his education.

“I went to Ispat English Medium School in Rourkela, Orissa. As a student I hardly passed in exams during my elementary classes,” says Harish. “Being a last rank holder in class used to be a routine every year. It was only after class IX that I developed interest in studies, mainly due to the concern and support from some of my classmates. That is when I started getting engrossed in science and mathematics.”