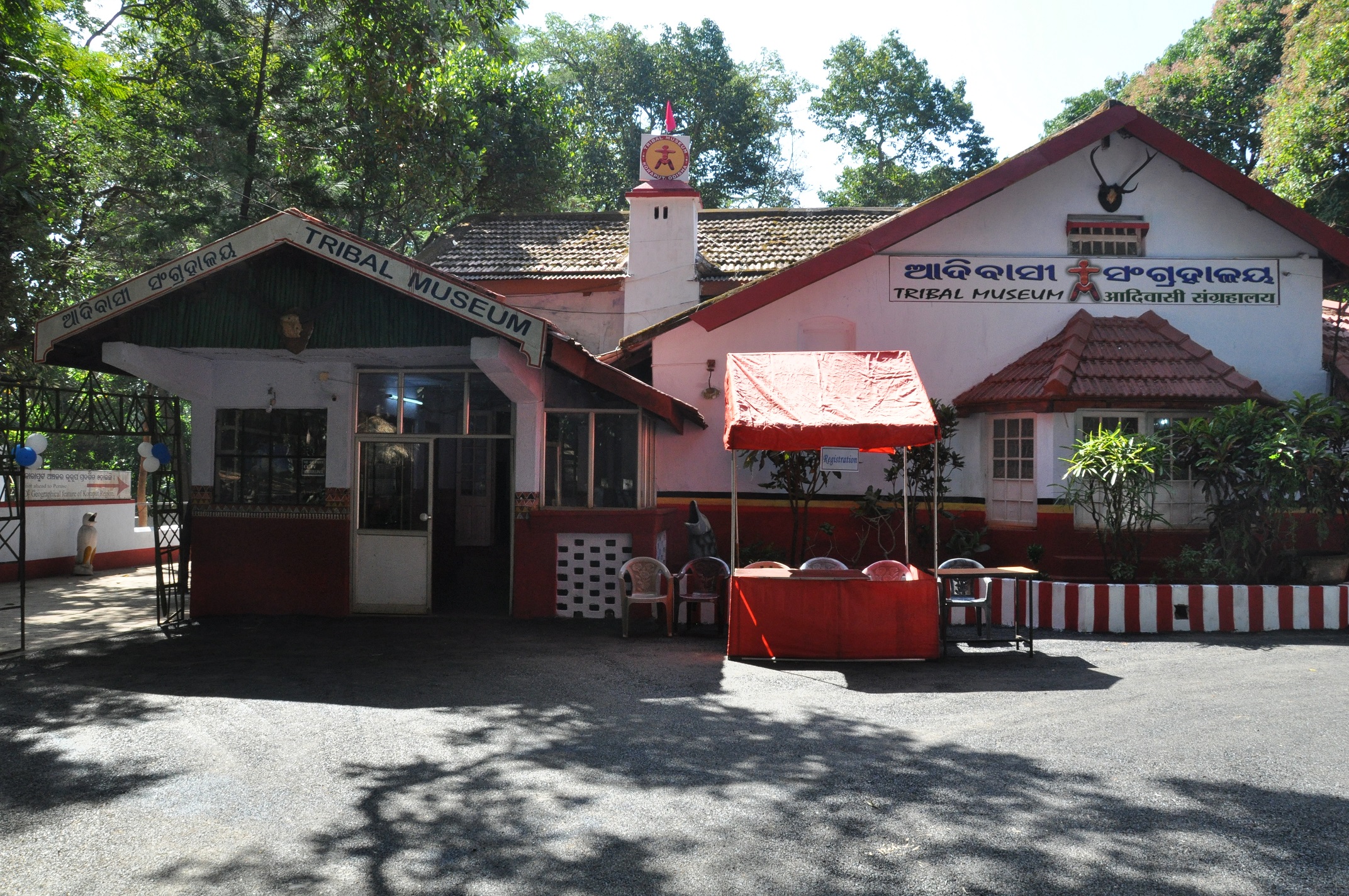 A two-day national seminar  on the Role of Tribal Museums in the Preservation of Tribal Culture  was held at the Council of Analytic Tribal Studies  Complex from the 18th  to 19th November. The Seminar was organised as part of the Silver Jubilee Celebrations of the Tribal Museum of Koraput.  Eminent scholars from all over the state attended the seminar and the focal point of the two day deliberations was the importance and sheer lack of proper Tribal Museums both in the State and the nation. Students from the Central University, Koraput and the Vikram Dev College, Jeypore too took part in the deliberations.

The Seminar was inaugurated by the Koraput Collector, K. Sudarshan Chakravarthy along with the Vice Chancellor of the Central University Dr. Sachidananda Mohanty. Eminent anthropologist, Dr. Kishore Basa, gave the key note address in which he elaborated the impact of globalisation on tribal communities. Dr. Basa opined that the multifaceted tribes are negatively affected not only in India but all over the world. Vice Chancellor Dr. Mohanty said that in the  name of development, the life, livelihood, culture and habitat of indigenous people has brought been under  severe stress. Octogenarian scholar Prof S.N. Rath stressed that tribal  studies  have  been  traditionally  pioneered  by  anthropologists over  the  last hundred  years whose  purposes  were different  than  what  they  are  conceived  now. During the colonial rule, British and Indian civil servants studied tribes not for their ethnographic and cultural diversity, but delved just enough to provide the basic information to   facilitate  administration   by indirect rule.

Anil Dhir, Project Head of INTACH Odisha, said that cultural loss among the tribals was intangible in nature; hence it was difficult to comprehend the extent of the loss. The aspect of tribal identity is essential, if the tribes lose it they become mere commodities. He said that platforms like Tribal Museums should be created where the intangible heritage can be shared, preserved and promoted. As per the 2011 Census, 32% of Odisha’s tribal population now lives in non-tribal areas, mostly urban.  They have been the biggest victims of development, repeated and mass displacement for industry, mining, dams etc. has resulted in a major demographic shift.

Gadhadhar Parida, the former Collector of Koraput and the Director of the Tribal Museum said that Museums can become the catalysts for tribal studies, and serve as a communication tool, disseminating beliefs and traditions of the indigenous people. Dr. A.C.Sahoo, a tribal expert who has spent years in the Bonda hills opined that Tribal Museums can create a network of support for the fringe and on the edge groups and prevents culture and languages from dying.