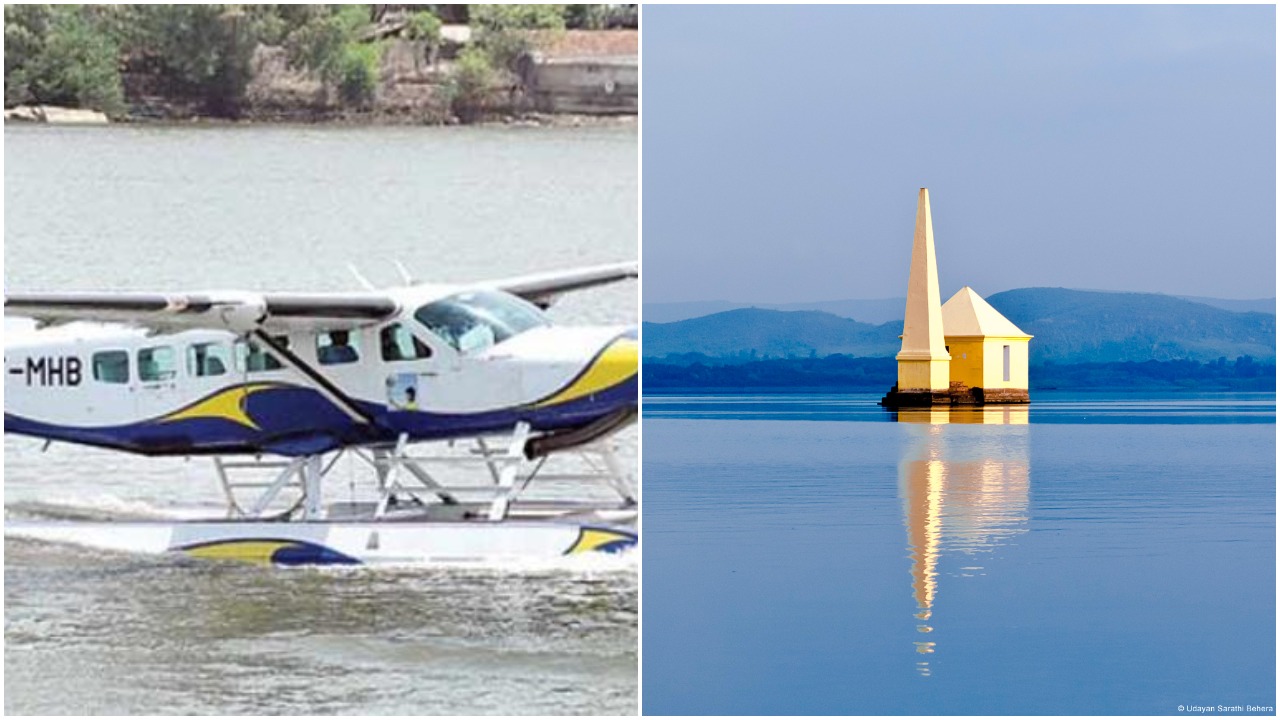 The civil aviation ministry has approved a proposal to set up water aerodromes in the country, and has identified Chilika Lake in Odisha, Sardar Sarovar Dam and Sabarmati River Front in Gujarat in the first phase for the development of such facilities, an official said on Saturday. The proposal was cleared by Civil Aviation Minister Suresh Prabhu on Friday.

The Directorate General of Civil Aviation (DGCA) had, in June, issued regulations on procedures and requirement for licensing of water aerodromes. Since there is no historical data, the project will be done on a pilot basis, according to a ministry official. The development will pave the way for operation of amphibian planes (both in land and water) to enhance air connectivity.

Under the proposal, water aerodromes will be set up near tourist locations and places of religious importance. “In the first phase, Chilika Lake in Odisha, Sardar Sarovar Dam and Sabarmati River Front in Gujarat have been identified for the development of water aerodromes,” said the official quoted above.

Civil Aviation Secretary R N Choubey had said earlier that his ministry was also considering a proposal to look at operations of seaplanes under phase III of regional connectivity scheme UDAN. According to the DGCA, an entity looking to set up a water aerodrome has to take approvals from authorities, including the ministries of defence, home, environment and forests, and shipping. A water aerodrome licence will be valid for two years. “Initially, a provisional licence will be issued for a period of six months, during which the implementation of the water aerodrome operation will be monitored…Regular licence will be accorded afterwards,” the DGCA said. The formal application for setting up a water aerodrome has to be submitted at least 90 days before the date of intended operations.An aerodrome cannot be used for scheduled air transport services, among others, without a licence.

Generally, seaplanes are described as fixed-wing aircraft designed for taking off and landing on water. In October last year, no-frills carrier SpiceJet unveiled plans to buy over 100 amphibian planes, estimated to cost $400 million. The airline signed a memorandum of understanding with Japan’s Setouchi Holdings to explore whether the planes could be used by the airline in a cost-effective manner. It has already approached the Odisha government to operate amphibian planes from the Chilika Lake.