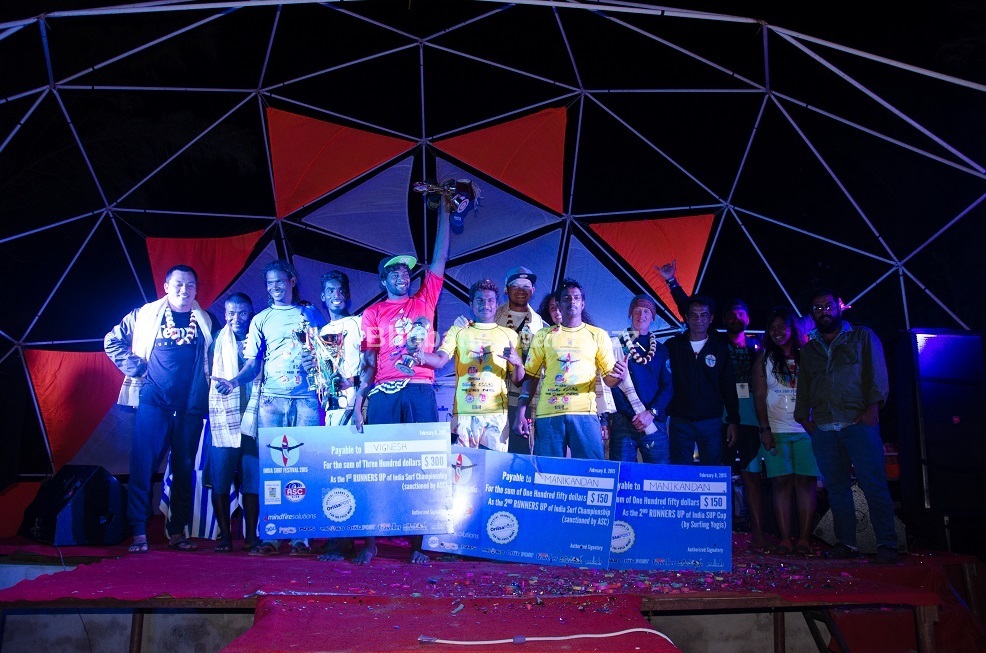 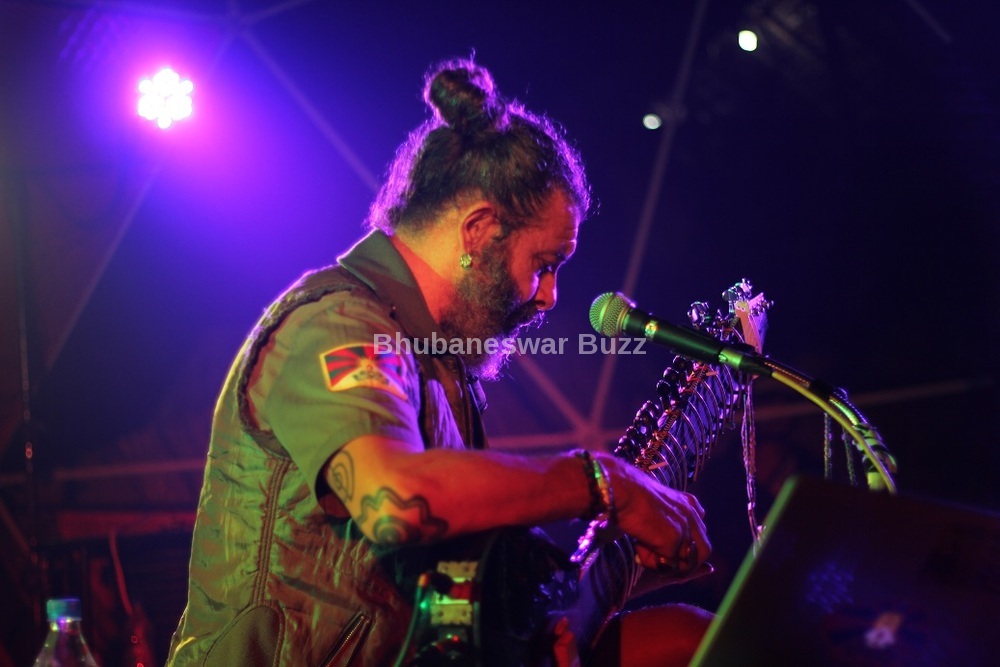 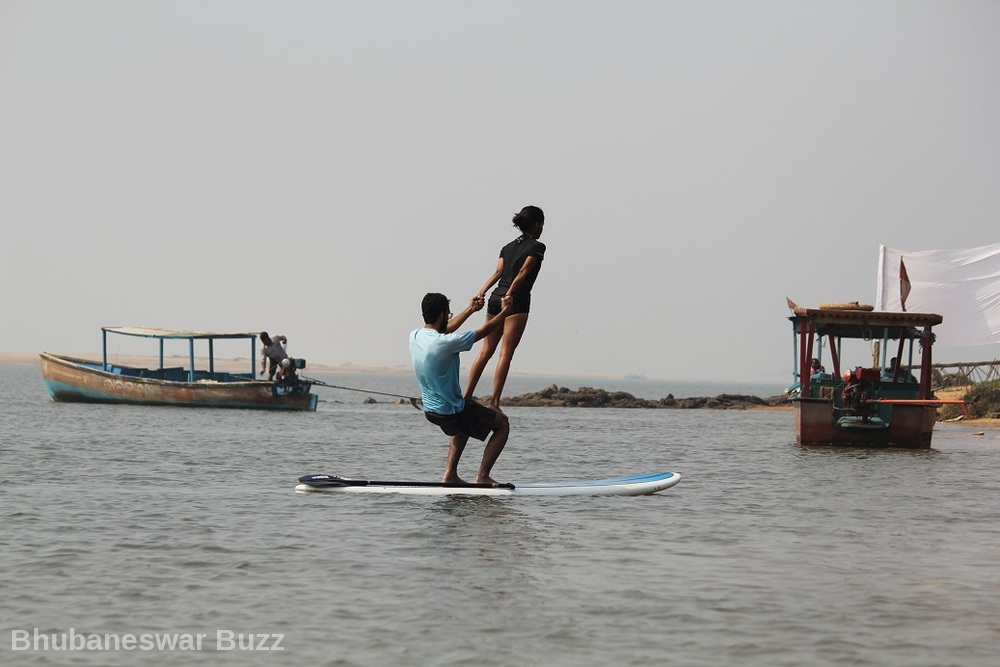 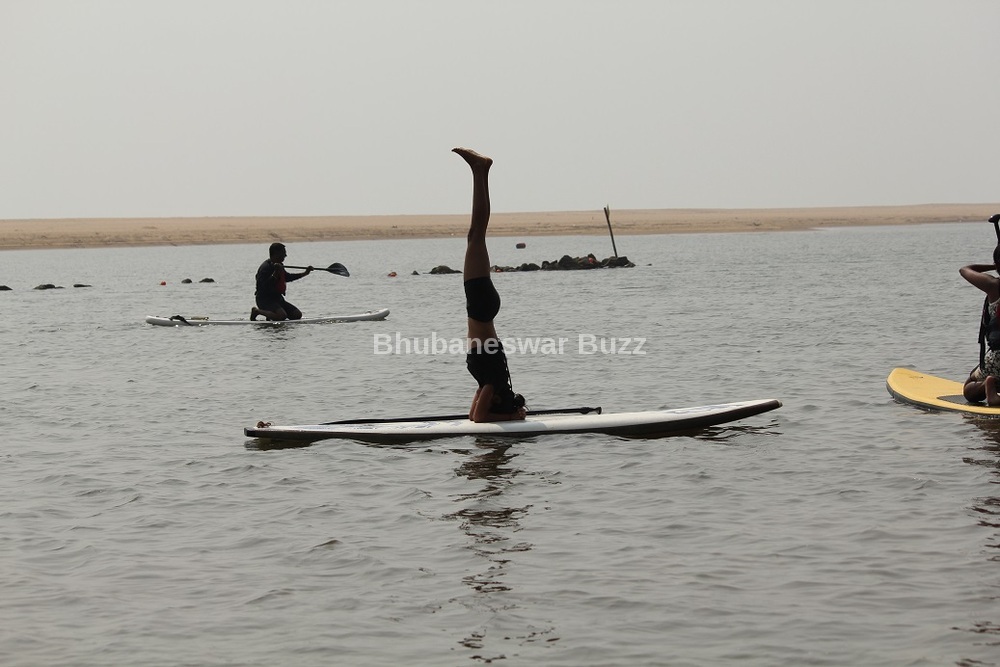 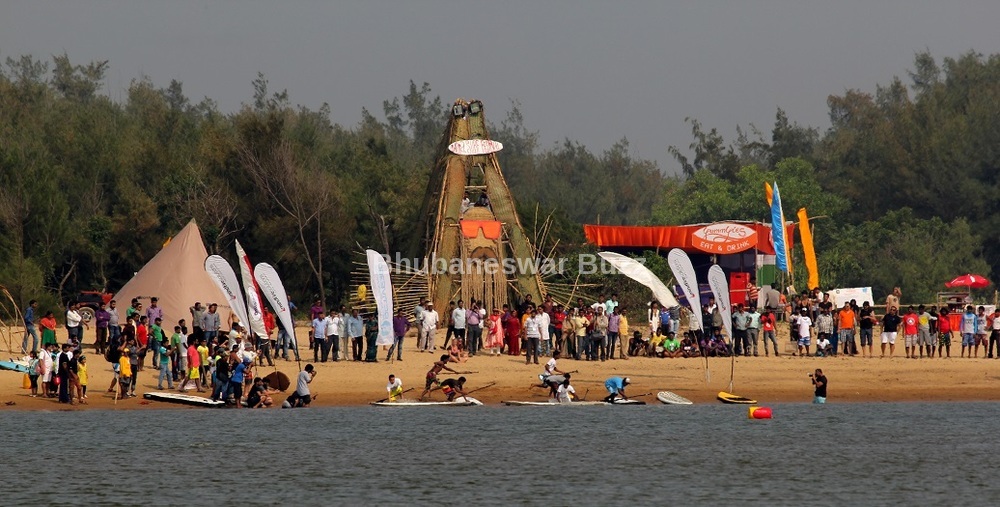 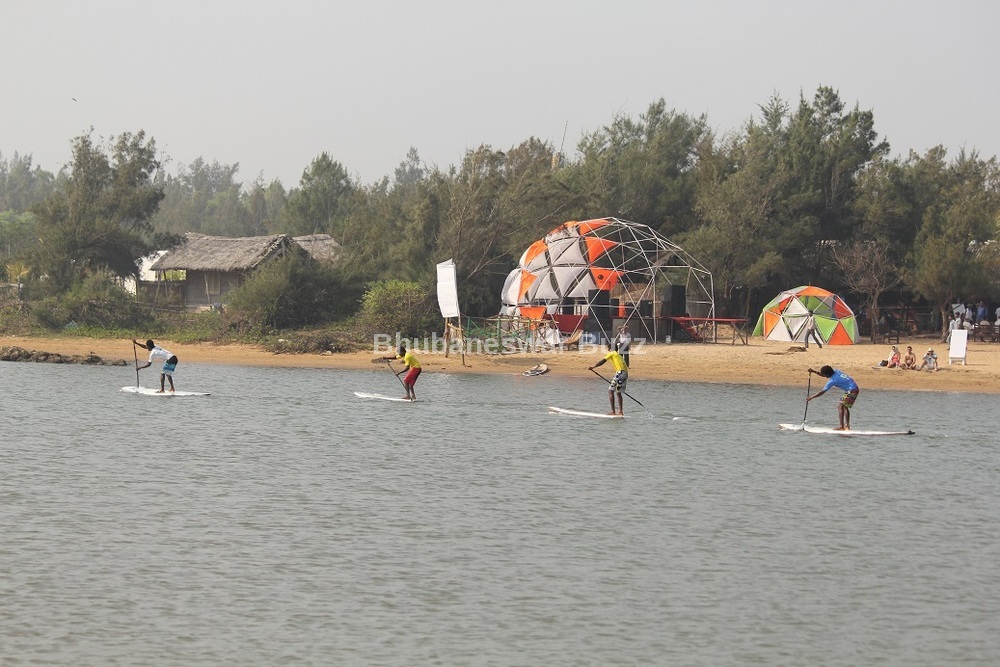 February 8, 2015; Konark: After 2 days of amazing response here at Ramchandi beach, India Surf Festival’s enthusiasm on the final day was intoxicating. India Surf Championship in association with ASC took place at the mouth of the river in the morning. Sekar from Team Covelong Point was crowned the champion with surfers from across the globe fighting it out for the title.
One of the main events today was the India SUP Cup finals. Seven participants were part of the final round with Sekar again from Team Covelong Point winning it. The SUP Cup race filled with game changing scores and shuffling of positions, kept the final day’s actions exciting and unpredictable.

The competition was followed by couple of workshops where nearly 150 people tried out paddling, walk on water. Long Boarding Crew India from Mumbai conducted the long boarding workshop at the highway in which around 50 people tried a hand on balancing on the long boards.

The event wrapped up with the Closing Ceremony in the evening. Surfers from around the globe competed for the medal amongst which Sekar bagged the India Surf Championship sanctioned by ASC, followed by Vignesh bagging the second position, and Mani kandan at the third place.

With Sekar’s win, Dharani’s second place, and Manikandan’s third place, all from Team Covelong managed to prove a point in the India SUP Cup title.
The ceremony was followed by an enthralling rendering by Thalavattam and a Gotipua performance.

“No one thought the festival will turn out to be such a great experience” said Sekar following his win in both SUP cup and Asian Surf Championship.