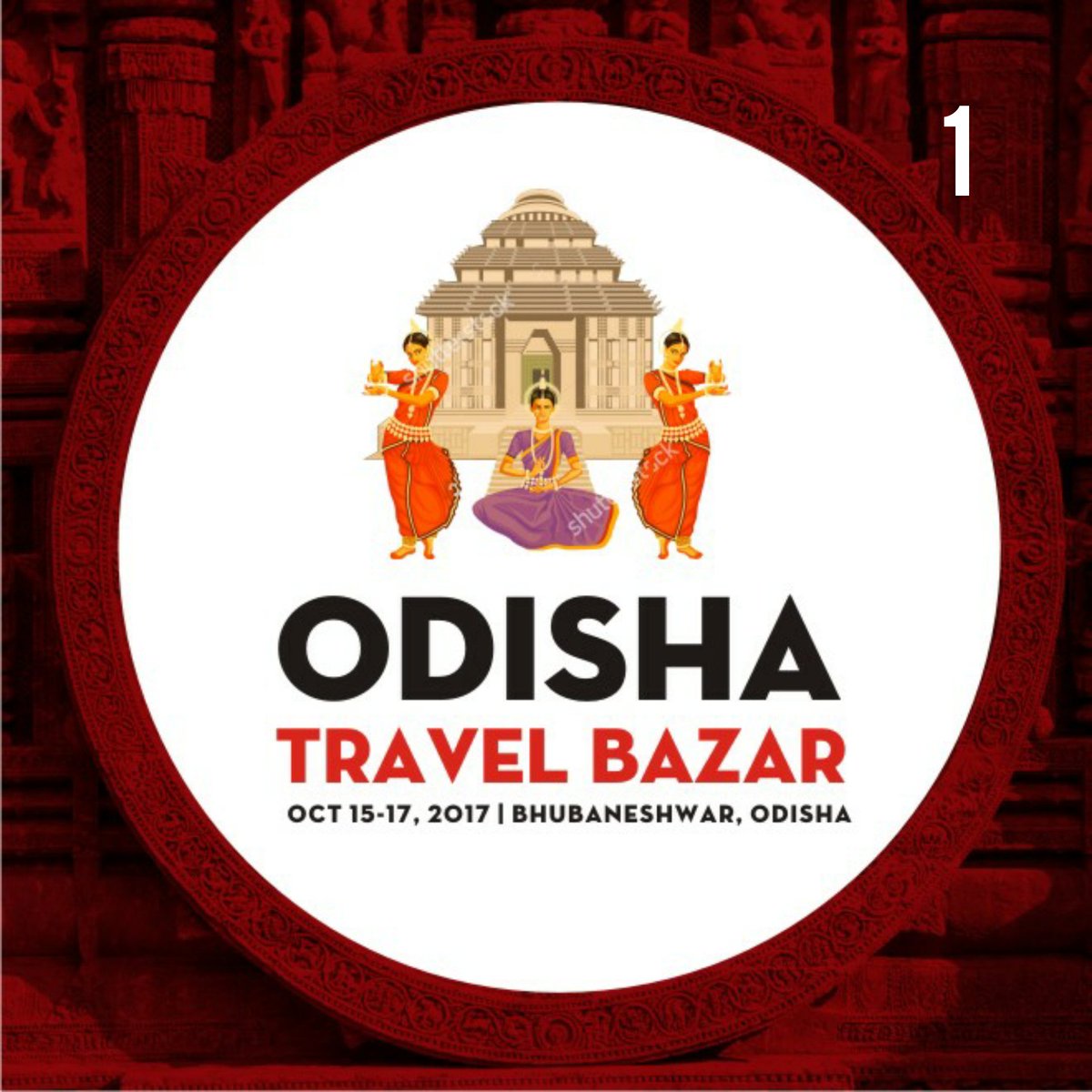 Odisha Tourism has partnered with the Federation of Indian Chamber of Commerce & Industry (FICCI) to hold the first Travel Bazaar to showcase and promote the state as a travel destination both in India and overseas markets. The first Odisha Travel Bazaar will be held between October 15 and 17 in Bhubaneswar where 40 international tour operators and 30 Indian buyers will be invited for interactions with travel suppliers from the state.

Announcing the Odisha Travel Bazaar at a road show in Delhi, Ashok Chandra Panda, Minister for Tourism & Culture, Odisha said that the state with its rich natural and cultural heritage has vast “untapped” tourism potential, and the Travel Bazaar is designed to “unlock” that potential. He urged the travel and tourism industry to “look towards the East” as they had been promoting conventional destinations of Kerala, Rajasthan and Goa for a very long time. He also spoke on the highly progressive tourism policy of the state which offers many subsidies and incentives to investors for setting up hotels, eco-tourism and adventure tourism projects.

Dr Nitin B Jawale, Director & Additional Secretary – Tourism, Odisha, said that the state is all set to join “the big league of states” in terms of tourism shortly as visitor footfall into the state is growing year on year.  He said that the government has identified around 100 tourist spots in the country comprising beaches, nature trails, wildlife and adventure spots, etc. for developing good tourism infrastructure. Talking about   connectivity and accessibility, Jawale said that while the state is well connected by rail and road with other parts of the country, there has been vast improvement in air connectivity over the last three to five years with air capacity growing 300%.

He said that Odisha has over 480km of coastline and about 35% of the total land area is under forest cover, highest for any mainstream state in the country.  Jawale said that Odisha is all set to leverage these natural wealth for tourism and grow tourism by leaps and bounds in coming years.