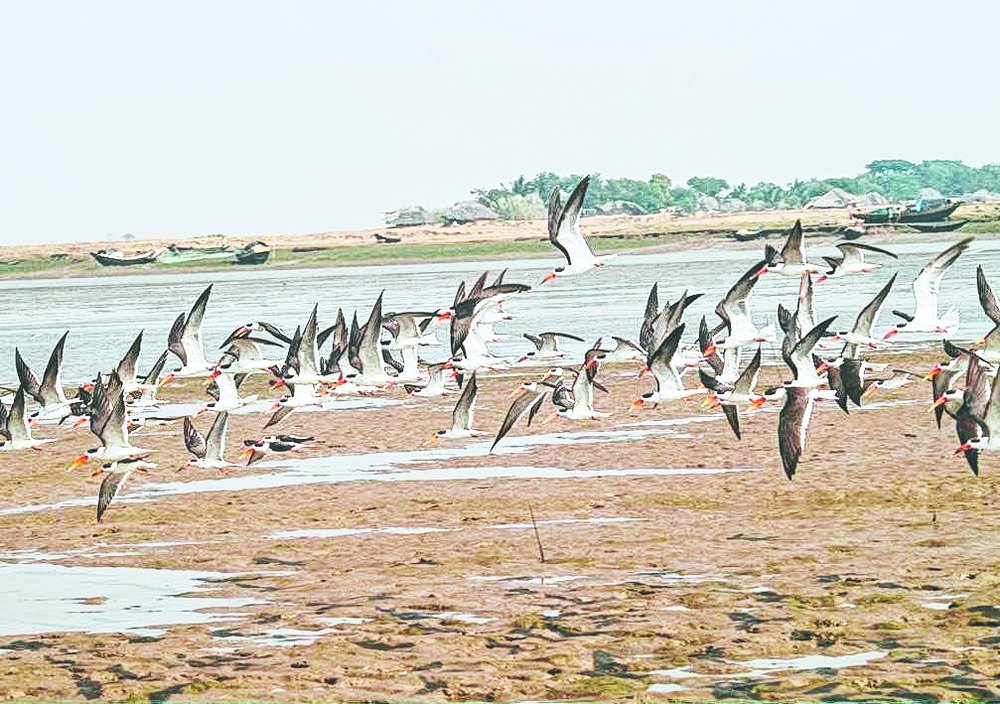 The idyllic islands with its wetland sites and rich reserve of flora and fauna in Bhitarkanika national park in Odisha will get a facelift under the central government’s Holistic Development of Coastal Islands Project (HDCIP).

Fourteen islands located within the national park in Kendrapara district have been identified for comprehensive conservation. The Union Ministry of Environment and Forest would release funds for nature’s conservation in the unmanned islands under HDCIP.

As per the guidelines prescribed, the forest department submitted the areas, population maps, flora and fauna of islands.

“In our report, we mentioned that Nasi, Havelikati and Babubali islands within the Gahiramath marine sanctuary are known as the rookery of the Olive Ridley sea turtles. In March this year, 41,33,334 turtles laid eggs in the islands,” Mr Acharya said.

Kalibhanjadia, Sort and Nadiabali islands within the Bhitarkanika national park are known for dense mangrove forests and the creeks and water bodies of these islands are the home of many salt water crocodiles. These islands are home of large number of migrant avian species in the winter and are the abode of 13 species include spotted deer, sambar, hyena, wild boar, rhesus macaque, common langur, Jjackal, fishing cat, jungle cat, mangoose, wolf and fox, said the DFO.

“Hukitola island is known as breeding place of horse shoe crabs. Nowadays, we are giving emphasis on horse shoe crab conservation due to its medicinal value. Known as the living fossil the neglected horseshoe crab is the latest to join the long list of endangered species in Wildlife Protection Act.

“Considered an important organism for its medicinal value in pharmaceutical, clinical and food industries, the horse shoe crab is also useful and an indicator of the health of the coastal zone,” he said.

The remnants of majestic buildings with wooden staircases and rain water harvesting system in Hukitola island is the symbol of the glorious past of Kendrapara district. The place attracts students, scholars and history lovers due to its ideal geographical location close to the Bay of Bengal.

It’s often opted for as a picnic spot, the officer said.

The state tourism department has also included the Hukitola island in the state’s tourist map, he said.