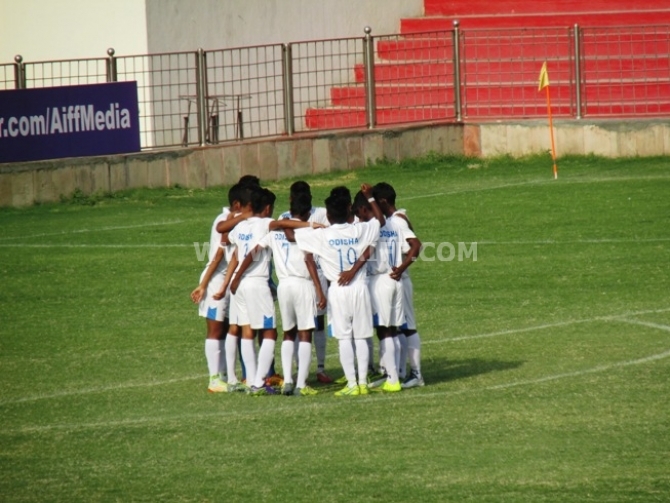 Odisha emerged champions in the football Sub-Junior National Championship on Saturday as they defeated the hosts Arunachal Pradesh 5-4 on penalties after the match ended in a 0-0 draw.

After overcoming heavyweights Mizoram in the semi-finals, the hosts gave a tough fight to Odisha in the final but fell one short in the penalty shootout. With the win, Odisha have completed the tournament without losing a single match.

The sequence of results pitted them against the second-placed Jharkhand from Group B in the semi-final.

In a derby between the two neighbouring states from the eastern regions of the country, Odisha maintained the upper hand over Jharkhand, registering a convincing 6-2 margin.