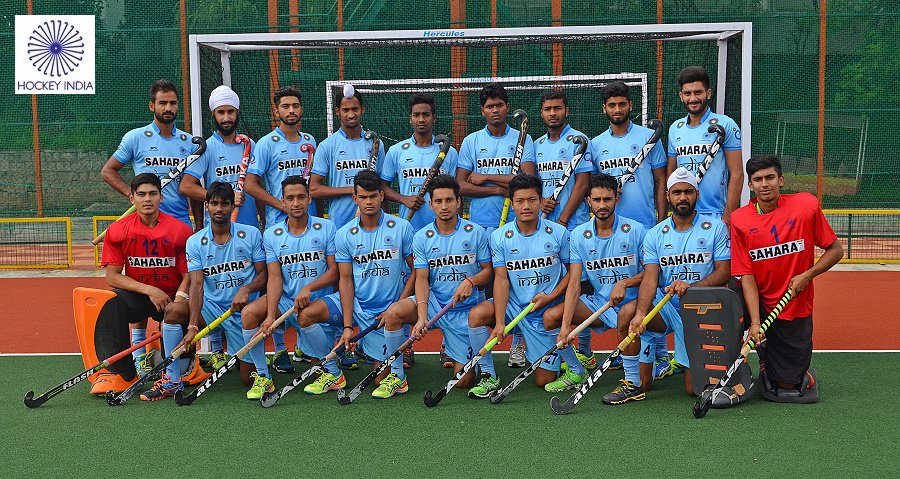 Hockey India has announced the junior men’s squad for the EurAsia Cup and a six match tour of England in July.

Defender Dipsan Tirkey, Captains the squad which will take part in the EurAsia Cup in Russia in July. The tournament will be played between the Junior Men’s squad, Dinamo Stroitel, the Russian Team 1 and Russian team 2. Dinamo Stroitel made their appearance in the European Hockey League in the 2015-16 season after a gap of 34 years.

India’s Junior Men’s team will undertake the tour in hopes of gaining experience and in preparation for the Junior World Cup in Lucknow, later this year. Besides Tirkey, the team also includes talents like Santa Singh, Parvinder Singh and drag flicker Varun Kumar.

The same team will subsequently travel to England to take on the England and Scotland teams in six matches from 22 July to 1 August 2016.