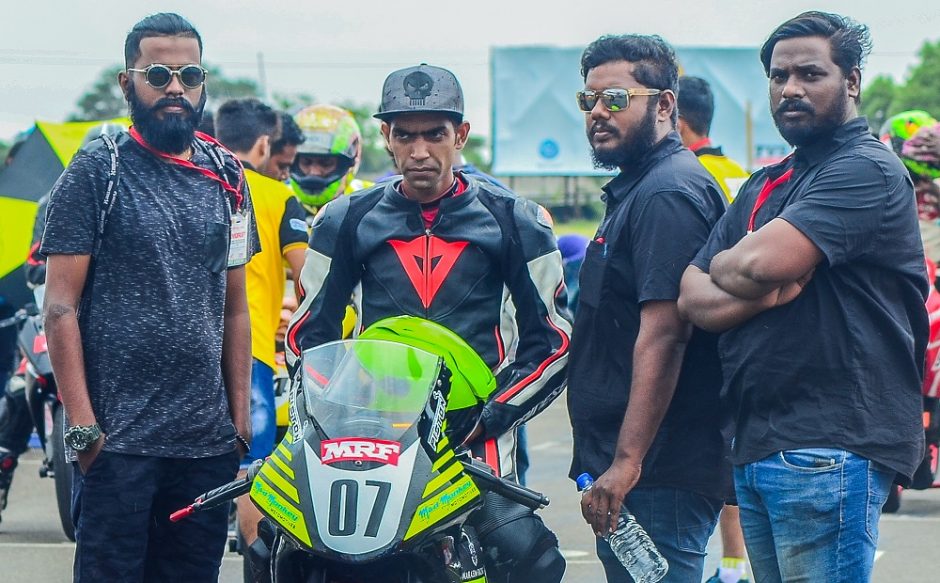 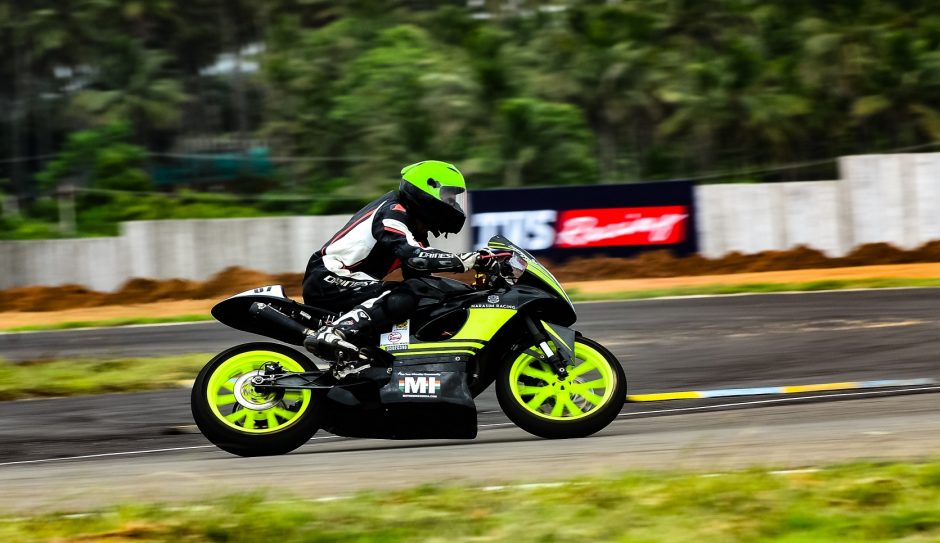 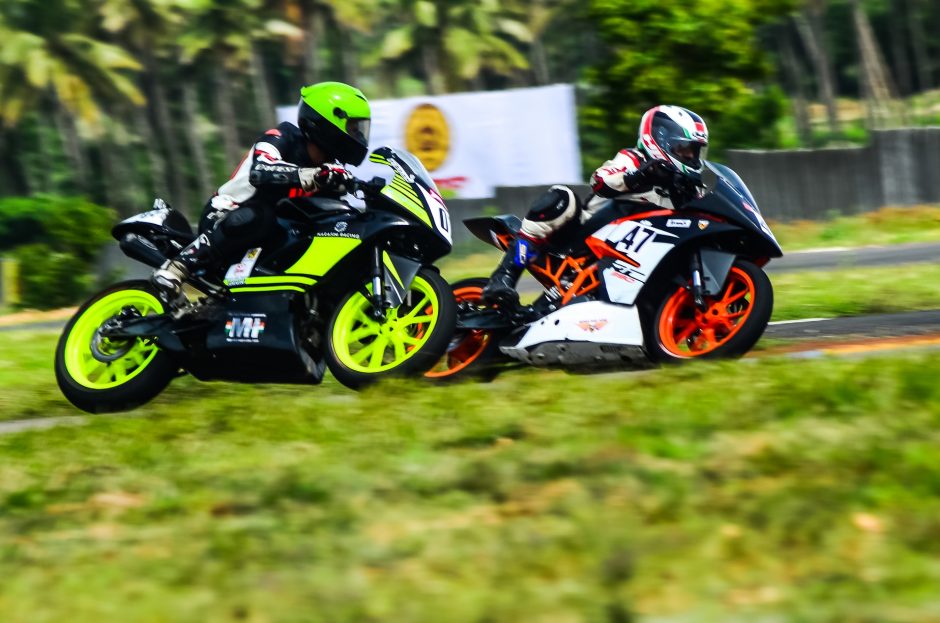 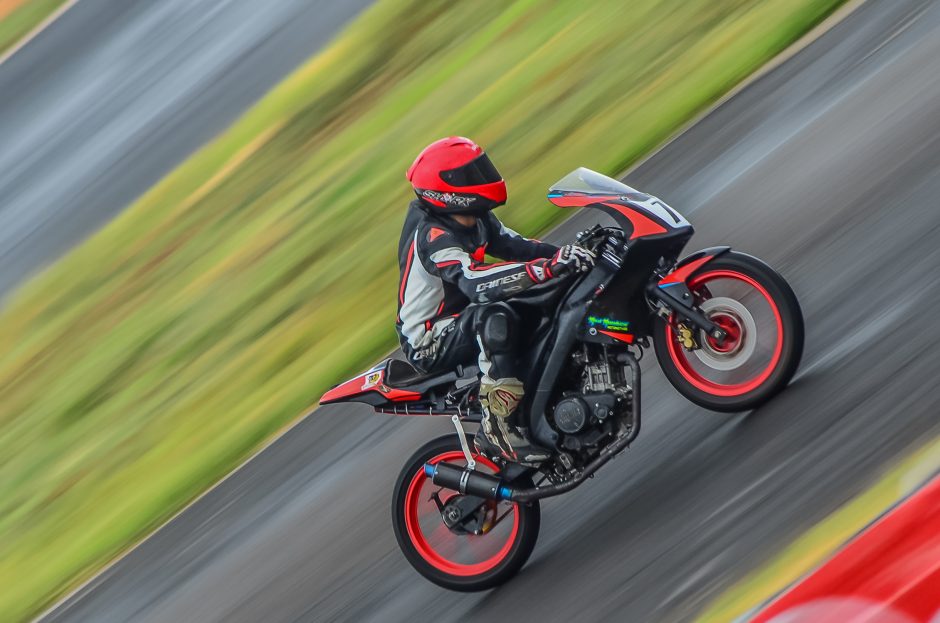 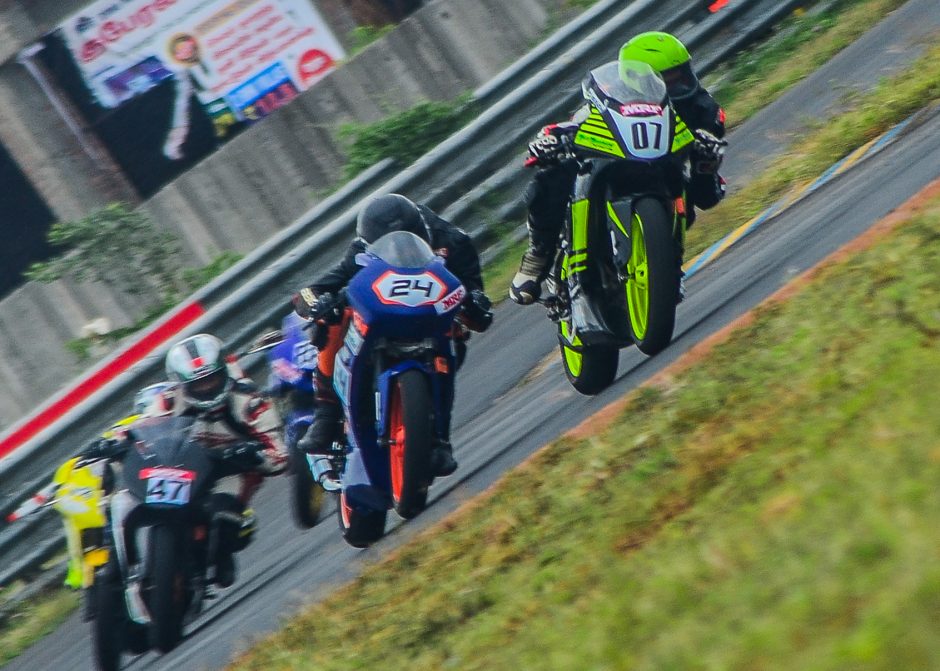 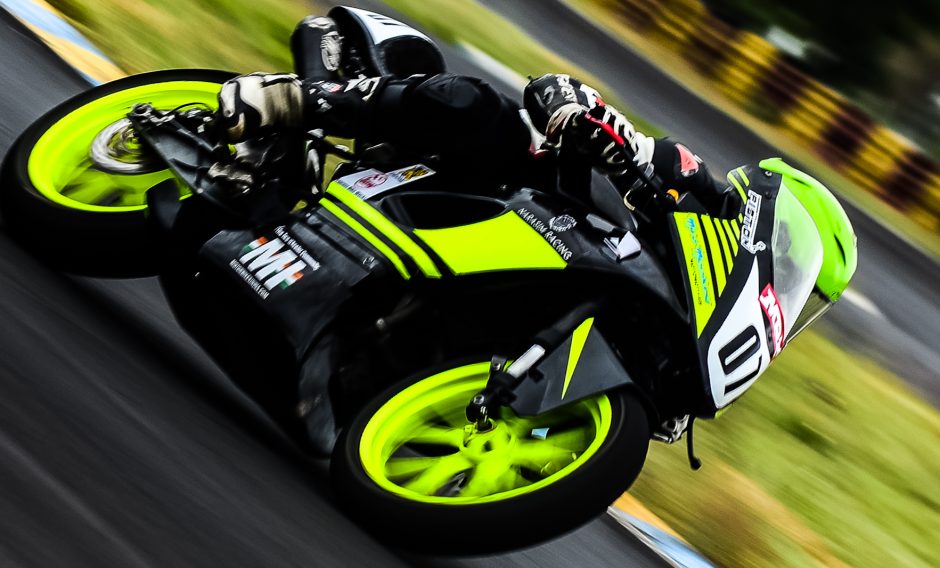 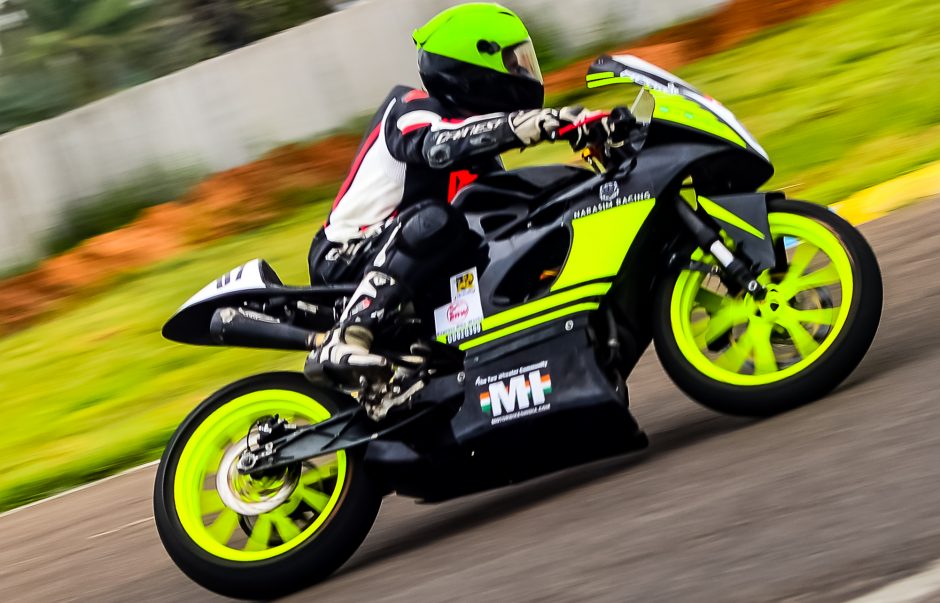 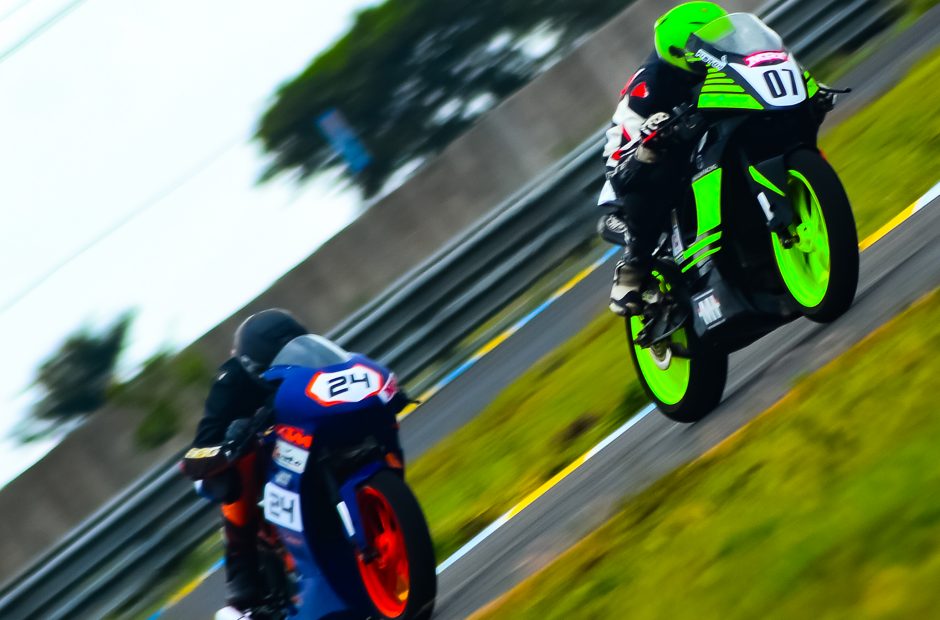 Odisha’s first-ever professional motorcycle racing team named NARASIM RACING took part in the Nationals where the podium just slipped out of an encouraging debut in Round 1 at Coimbatore. But the pioneering outfit from Odisha, prepares stronger for Round 2 of Motorcycle Racing Nationals, and even targets Malaysia Racing Championship, stepping abroad in July.

The only professional motorcycle racer from Odisha, Udipta Kumar draws another line in history by taking a step forward with Piyush Ranjan from Patna, putting the first-ever motorcycle racing team from Odisha on national map, becoming a member of the Federation of Motorsports Club of India under the banner “NARASIM RACING”, with license number 182WNC014.

“Odisha has become a hub of sporting activity, spreading sports culture and hosting big tournaments in many a discipline. But being the only athlete in motorsports from my State, it gives me great honour and immense pride to represent a race team licensed from Odisha. As any pioneer, we have just started the journey, more miles to go,” felt Udipta. “Together we can make it happen. It’s a big dream and a high goal to achieve but we are ready to fight equipped strongly in both sporting and technical areas,” said Piyush Ranjan. The team plans to race not only in the National championships but also set high goals like joining Malaysia championship this year itself.

The team name is inspired by the famous NARASIMHA avatar of lord “Bishnu”, where it represents half lion and half human. As motorcycle racing is an extreme sport, the lion represents the aggression in the rider as human body which drives the motorcycle, risks everything, for a WIN.

The team had its debut in Round 1 of National Motorcycle Racing Championship held at Kari Motor Speedway, Coimbatore from June 8 to 10. The team had a great debut despite some teething troubles in technical issues, with its lead driver Udipta, showing great pace in the premier class Pro-Stock 301-400cc class. Though an unfortunate accident in front of
him saw him crashing out of the race, it was a very positive outing for the team. Piyush too was affected by a fall under unfriendly wet weather conditions due to a short fall in gear lever and a massive high-side. Udipta Kumar was astride a prototype of KTM 390, and Prostock 165cc with Piyush Ranjan riding an YAMAHA R15.

Then the team is set for Pirelli Malaysia Superbike Championship from July 27 to 29 at the reputed Sepang International Circuit, near Kuala Lumpur.

The team showed they are capable of quick times even as they punched above their weight being competitive with experienced teams with multiple resources. The team managed to rope in support from Madmonkey Motomotives, a Chennai outfit who tunes their bikes and fournd technical sponsors in Team Zoomers Racing and Sirius Motorsports. Pinaky from Chandigarh will be the associates while EBW will be the individual sponsor of Udipta.

After acclimatization and getting used to the set-up with a 10th place in the Free Practice session, Udipta Kumar started the season qualifying 6th. A stunning start in Race 1, zooming past to lead the pack as the bunch went into the first corner. Wet track conditions saw riders go down like coins, but Udipta managed to hold to 3rd place despite the cat-fight and held on for half the race distance of 5 laps, looking good enough for a podium place. Then an unfortunate incident in front of him, where Udipta had no control. The rider in front of him slipped and crased and Udipta was caught with no time to take evasive action as he ran over the crest-fallen bike and his bike took a beating, putting him out of the race.”It was an unfortunate incident beyond my control. We showed some good pace which is encouraging. The unavoidable crash right in front of me was disappointing but we move on as it is a racing incident. That only makes us more determined for the upcoming round. We have good pace and a good bike,” the lanky Udipta quipped.

Piyush Ranjan crashed in free practice session due to a short fall in gear-lever while running 4th fastest. The crash made him unable to attend any further activities as he nurtures a broken collar bone. He needs to settle without any points but with a confirmation of being able to fight well for the championship.”We are sorry for the crash which forced us to stay away from the round but the championship is still very open. We missed 2 races of Round 1, We missed 50 points for sure. But we have four more rounds and so 8 races to go with 200 points still up for grabs. And we are `quick’ in the debut session so with time, we can place ourselves well at the top.” Piyush concluded with a sigh talking about the Round 1 mishap.

The team is now focused for Round 2 of National Championship which is scheduled at the Madras Motor Race Track, Chennai from July 6 to 8.
Talking about the weekend, Kaushik, team manager, said: “We lost four clear podiums. Both the riders were fast enough to fight as their timings reveal. And we had better bikes than others. Often it is bad luck but we got a confirmation that we are fast enough to fight with the factory teams. Being everything new, it is always difficult to handle the situation, but we have faith in our squad. We are working really hard to get things done in a much better way for Round 2”.

The team seems to be high on motivation apart from being better in technical specifications. And it might have lost the podiums, or even a win or two, in Round 1 but they showed that they have the pace to fight at the top. And it will be coming very stronger in Round 2. With the Malaysia Championship in the offing, a confident team manager expects big news in Round 2 of the National Racing Championship and further on in the Malaysia Championship later this year.
The Team is a joint-venture with the following details: