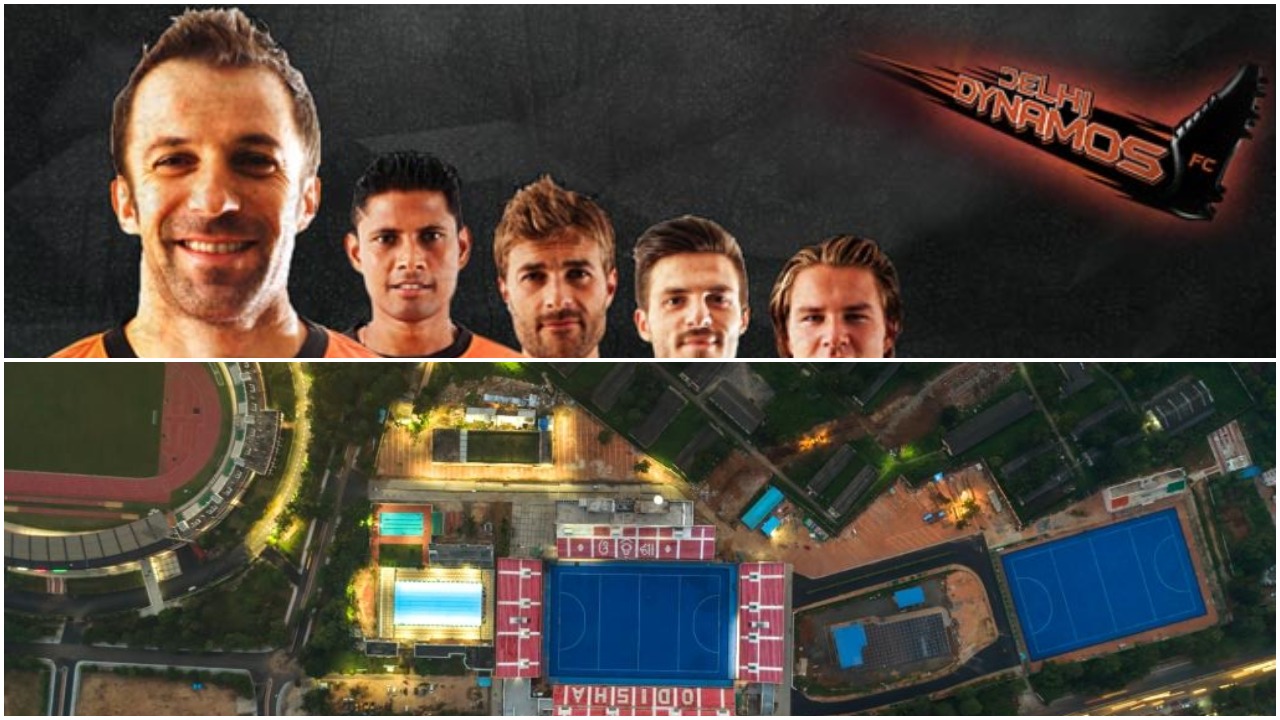 The team is in advanced talks to make the Kalinga Stadium in Bhubaneswar -which hosted the two editions of the Hero Super Cup – as their home stadium beginning from the 2019-20 season.

The JNS in Delhi has repeatedly failed to attract crowds and that’s the primary reason behind the change. Despite the JNS boasting a huge 60,000 capacity, the average spectator turnout in Delhi last season was just under 9000. With such a huge stadium largely empty on match days, the owners decided it was better to move to a more compact stadium.