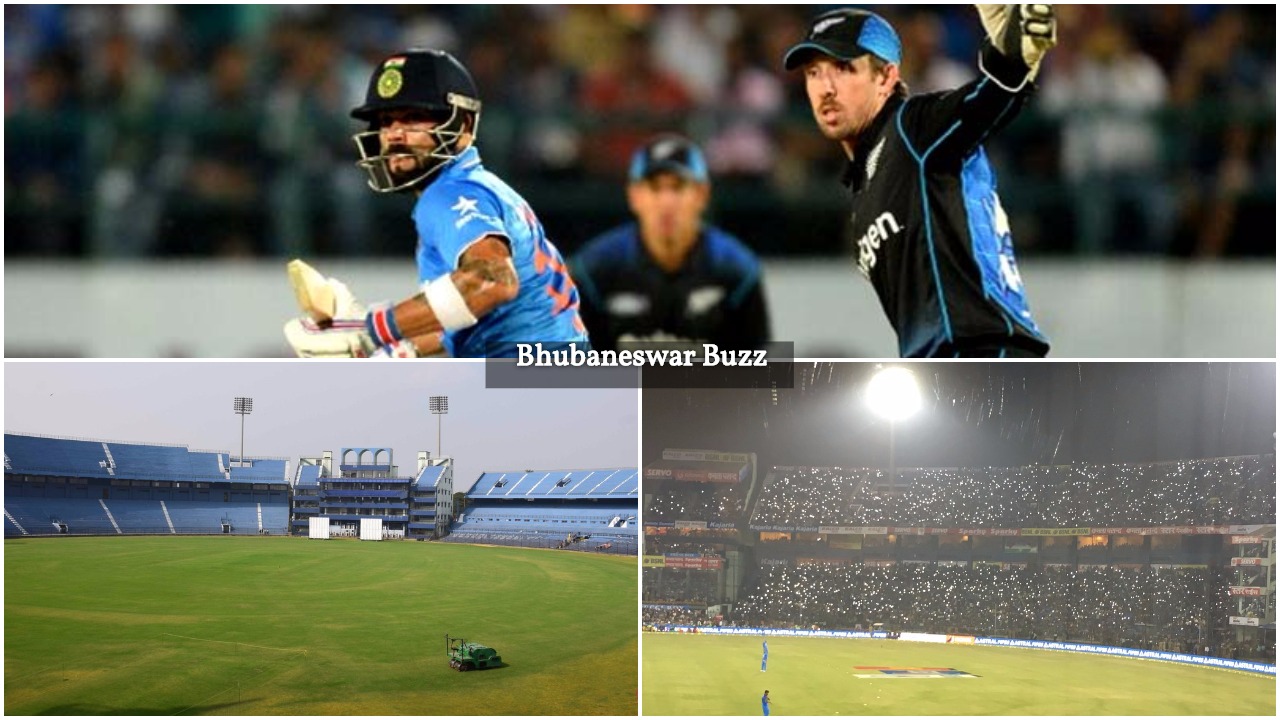 The BCCI Tours and Fixtures committee convened on Tuesday in Kolkata and decided that the national team would play 23 International matches from September to December later in the year. During this period, India will host Australia, New Zealand Sri Lanka while playing three Tests, 11 ODIs and nine T20Is. Following these three series, India will fly to South Africa in an away series – which will be truncated following the domestic international season.

The five ODIs between India and Australia will be played in Chennai, Bengaluru, Nagpur, Indore, Kolkata with the T20s to be played in Hyderabad, Ranchi, Guwahati.

The three ODIs between India and New Zealand will be played in Pune, Mumbai, Kanpur and three T20s in Delhi, Cuttack, Rajkot.