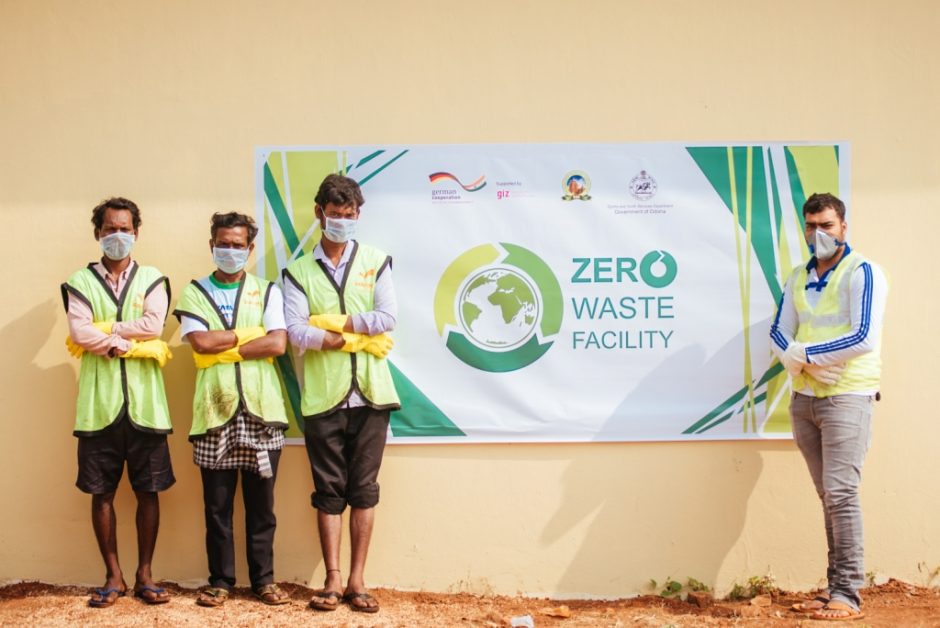 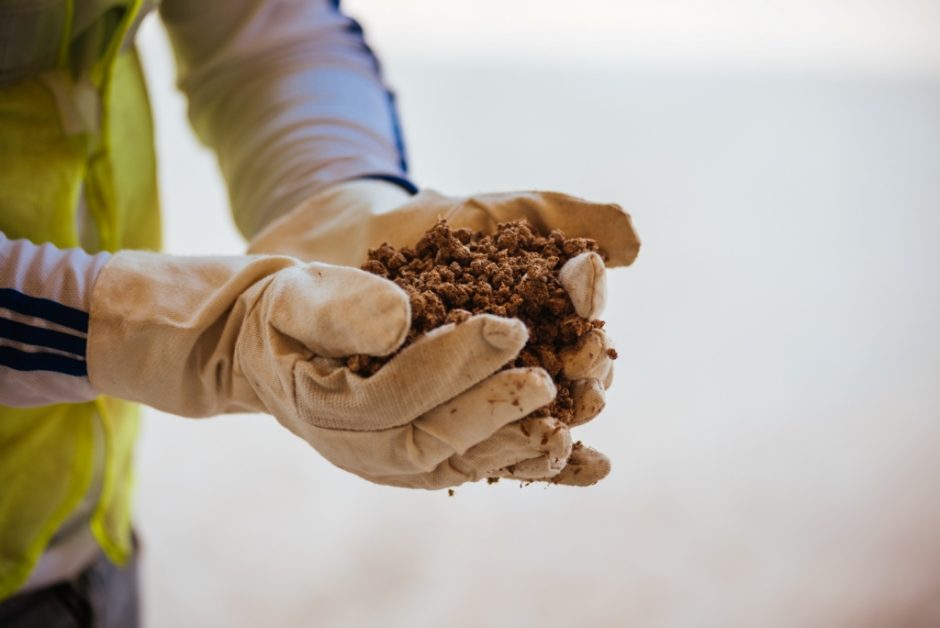 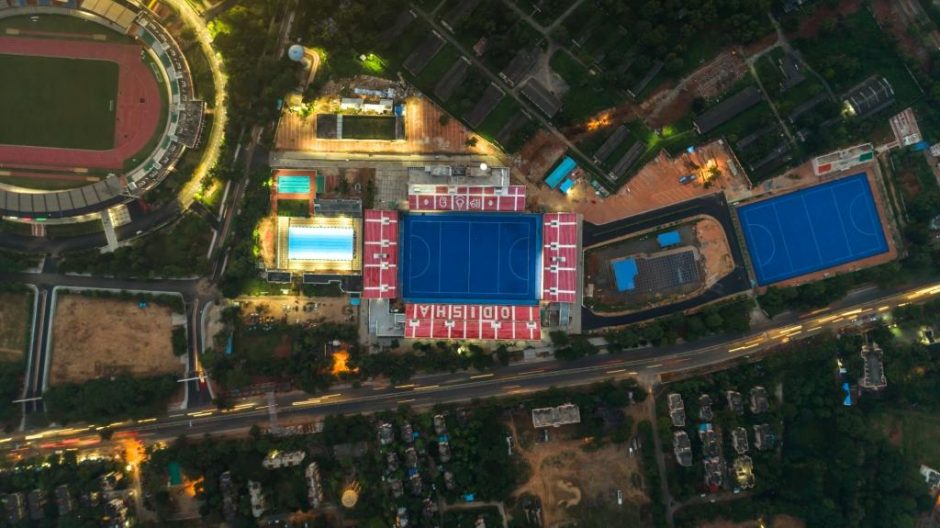 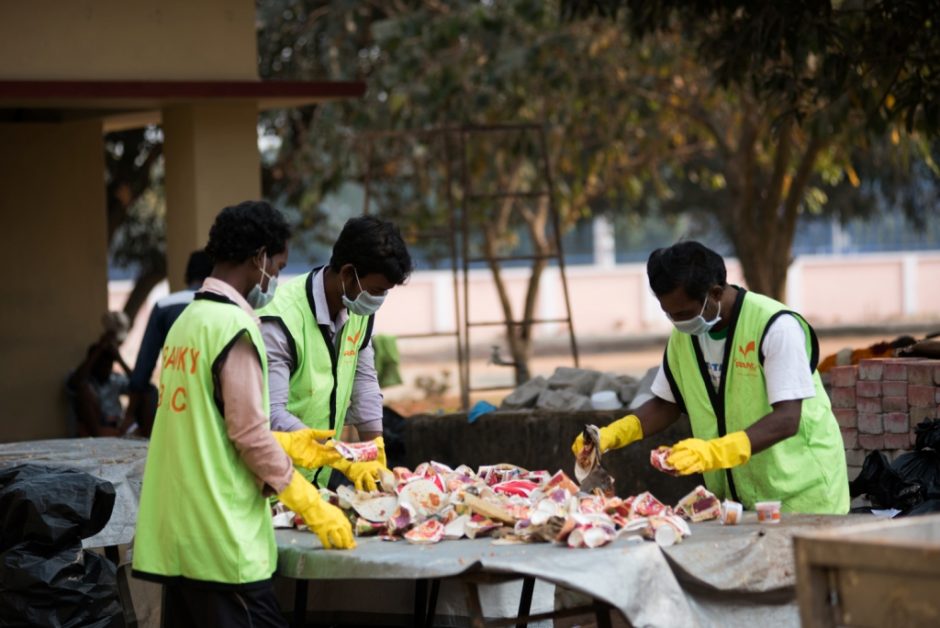 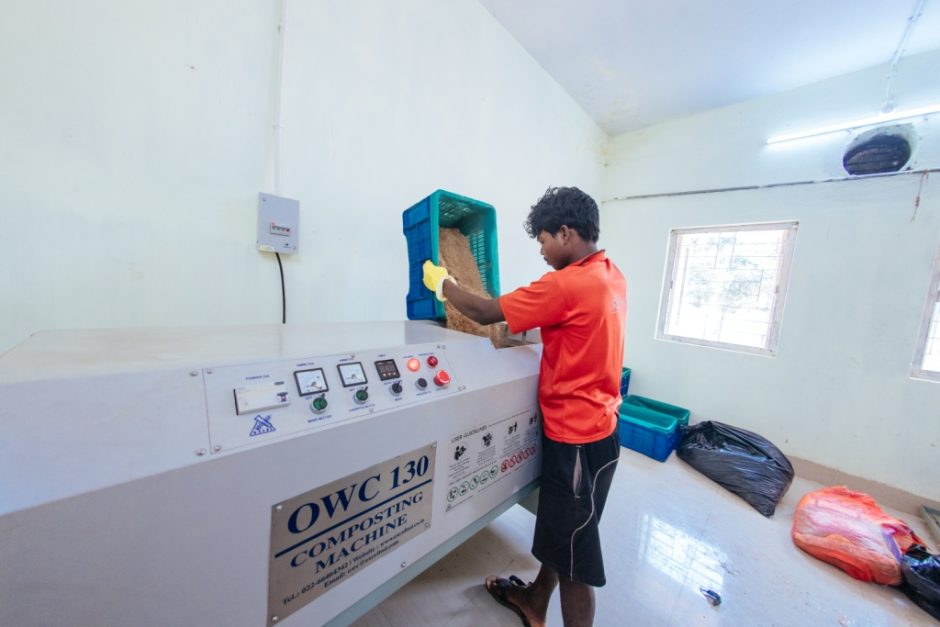 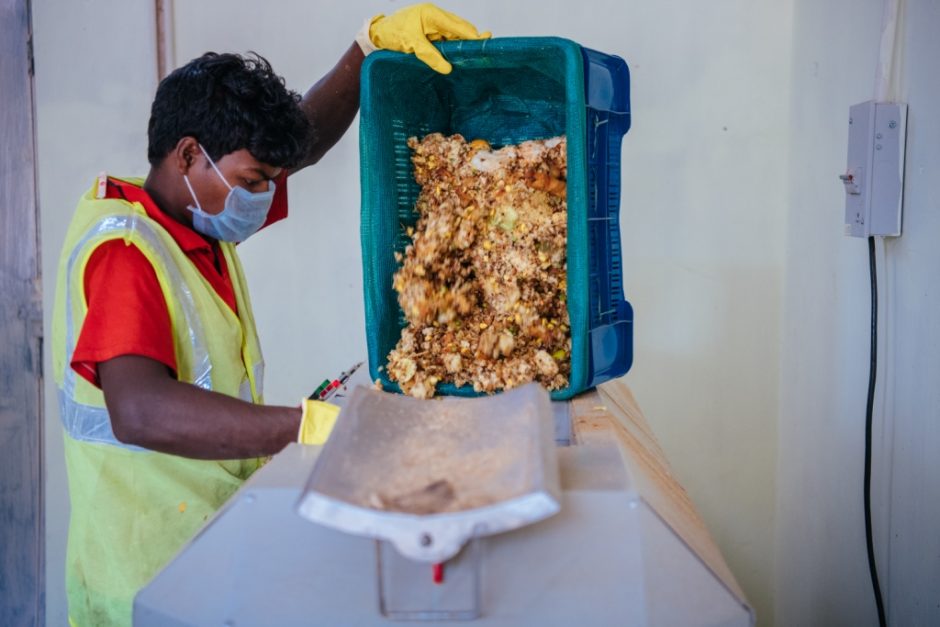 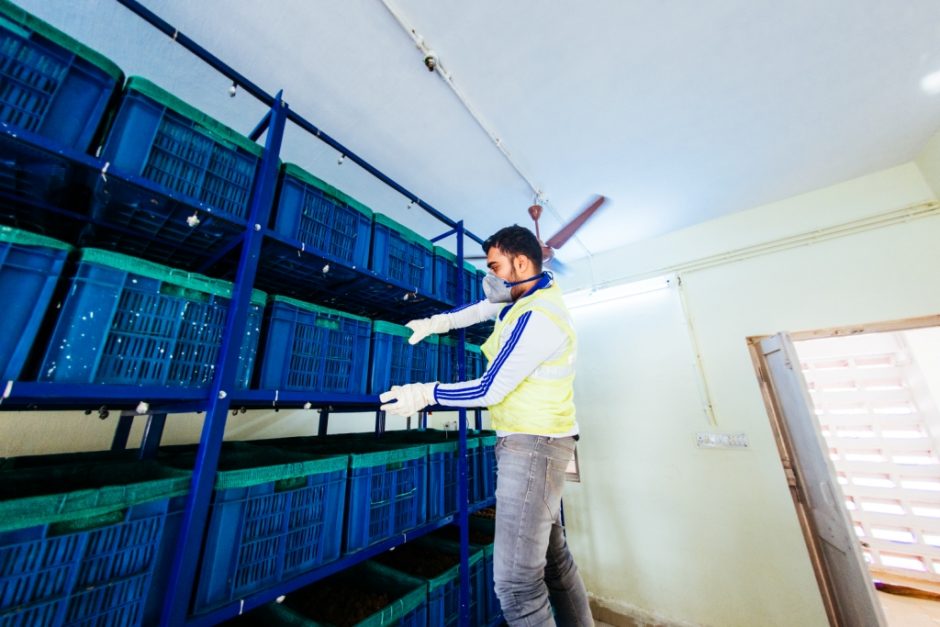 Scripting a new chapter in waste management practice during the Odisha Hockey Men’s World Cup-2018, the main venue at the Kalinga Stadium Hockey Complex has become a Zero Waste facility, thanks to an innovative approach to segregate the waste generated at source and making composting of the biodegradable ones with an ultra-modern facility.

The process, which has been adopted for the first time in the State, has become a pilot to be followed by others as the State would organise many national and international events in days to come.

GIZ (Deutsche Gesellschaft für Internationale Zusammenarbeit), a funding agency from Germany under the Indo-German Development Cooperation Project on Sustainable Urban Development – Smart Cities has initiated the project on micro-management of solid waste. Under this project, GIZ supported the Odisha Hockey Men’s World Cup-2018 to make this event as a Zero Waste Event.

Together with the Bhubaneswar Municipal Corporation (BMC) and Department of Sports and Youth services (DSYS), GIZ supported the project of Zero Waste Facility, during the global event. In cognizance to Solid Waste Management Rules 2016, any campus that is more than 5,000 square metres should install a decentralised processing facility within the premises. In this regard, DSYS supported in funding the setting up of Zero Waste Facility at Kalinga Stadium.

The facility is operational since the start of the WCH wherein the entire waste is being deposited at the facility in organic and recyclable waste fractions. At the facility the waste is further being sorted and segregated in a manual way in several recyclable fractions (plastic, paper cup, cardboards and metals) by the informal sector. Training was given to them by the GIZ for proper segregation, sorting and stacking of recyclable fractions. Essentially the facility imparts the skill training and awareness to the rag pickers and sanitary workers. Along with the recyclable waste, organic waste fraction is processed through the Organic Waste Converter and additionally the organic waste from .FEST- the Bhubaneswar City Festival, currently happening parallel to the WCH.

During the WCH tournament an estimate approximately, 1 tonne of waste is getting collected at the facility daily basis, comprising 30% organic, 25% PET bottle and plastic, 30% paper cups and cardboards, 10% metal and glass and mere 5% of rejects.

Partnership has been set up under the purview of BMC, with informal rag pickers as part of National Urban Livelihood Mission (NULM) and with a prospective recycling facility that is being planned to be set up under United Nations Development Programme (UNDP) and Coca-Cola Partnership of city Corporation.

With essential linkages for channelizing the waste from facility and processing the organic waste and with a concentrated effort of 10 trained workers at the  facility in Kalinga Stadium the Zero to Waste facility is contributing towards avoidance of a small yet impactful environmental hazard.