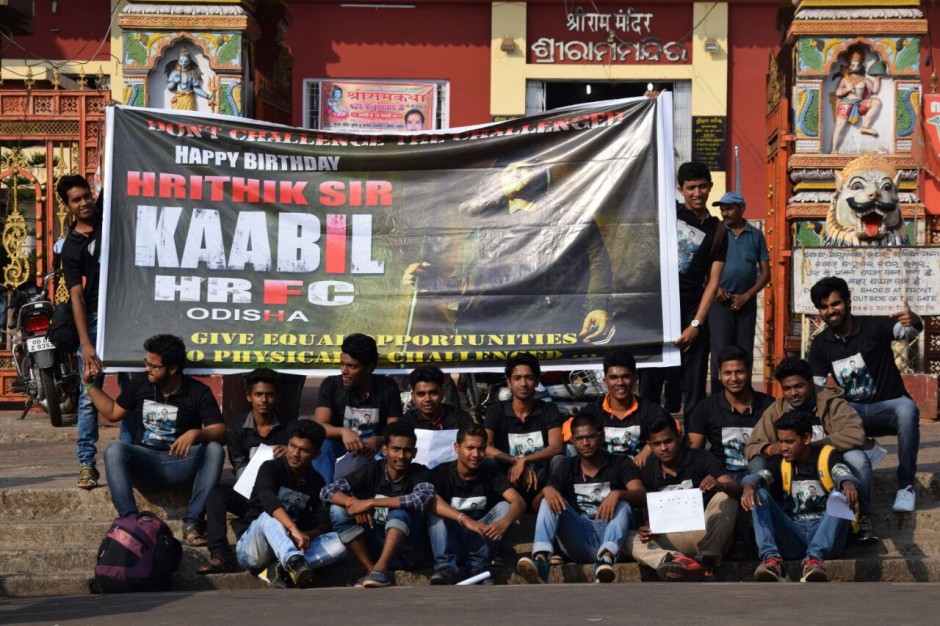 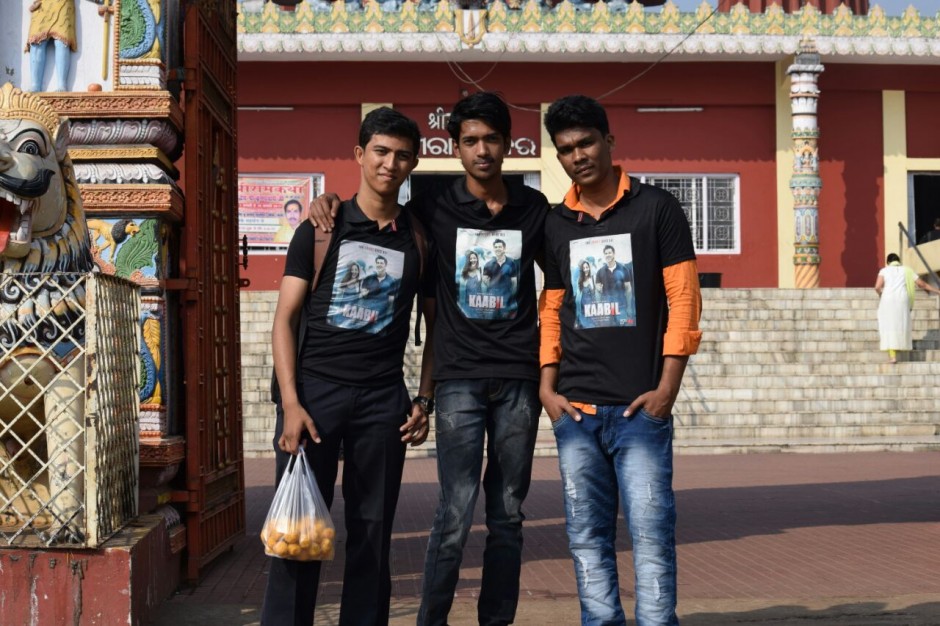 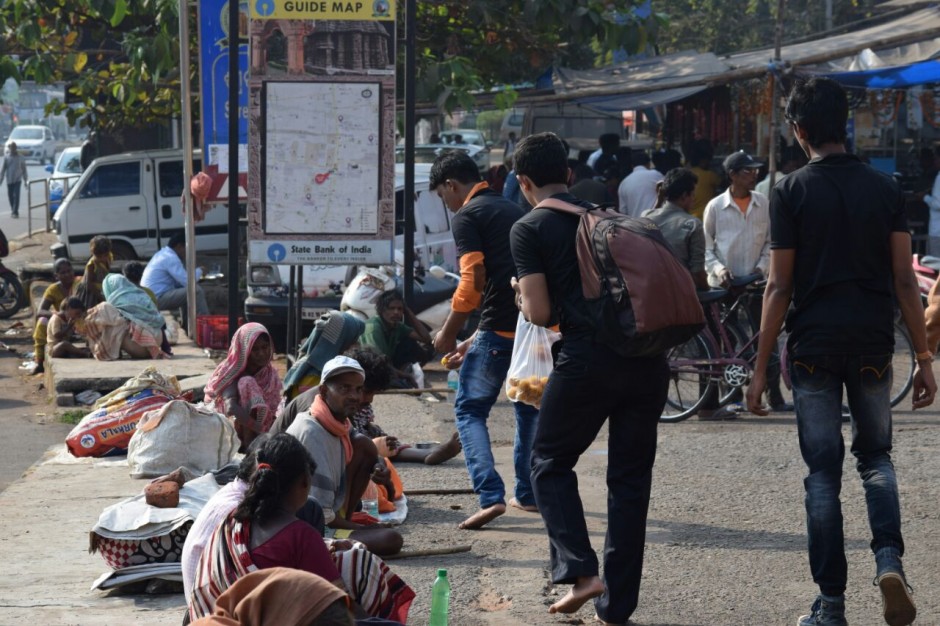 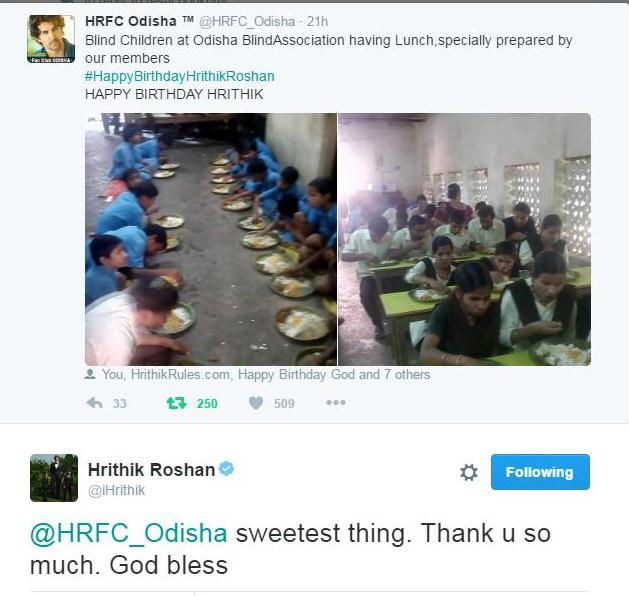 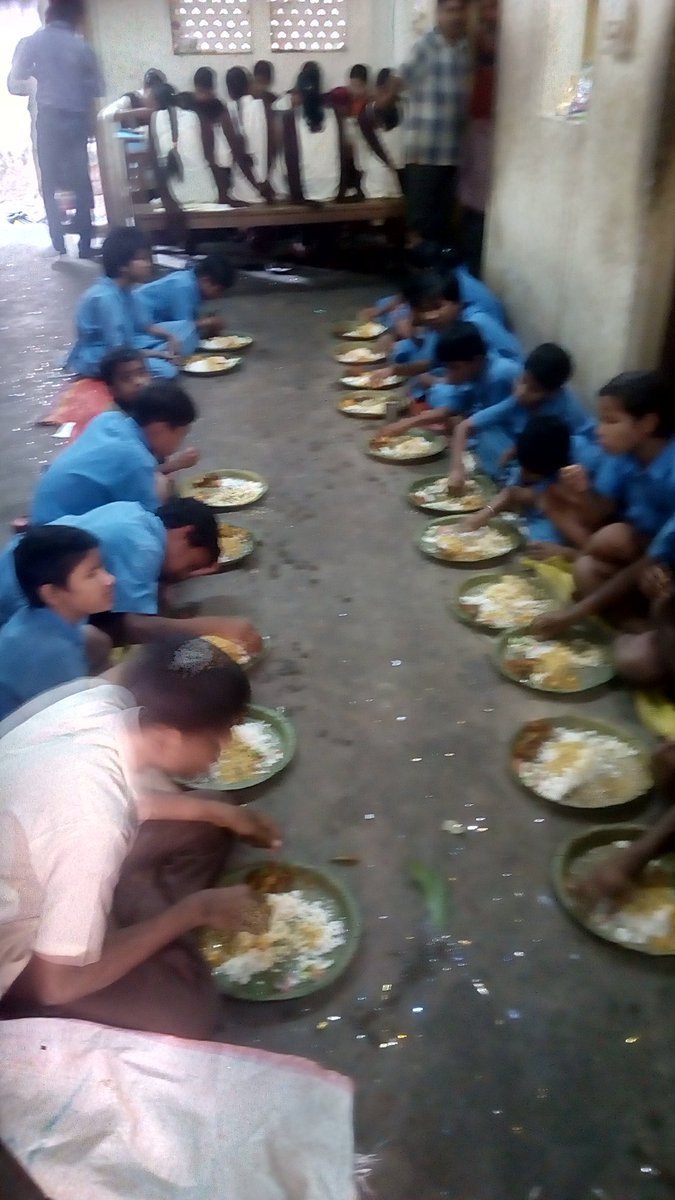 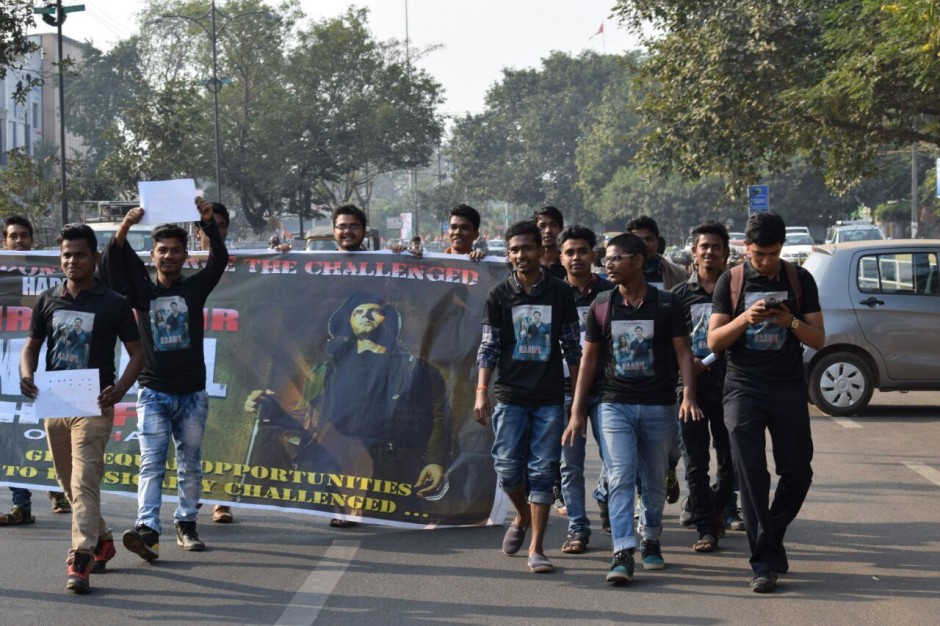 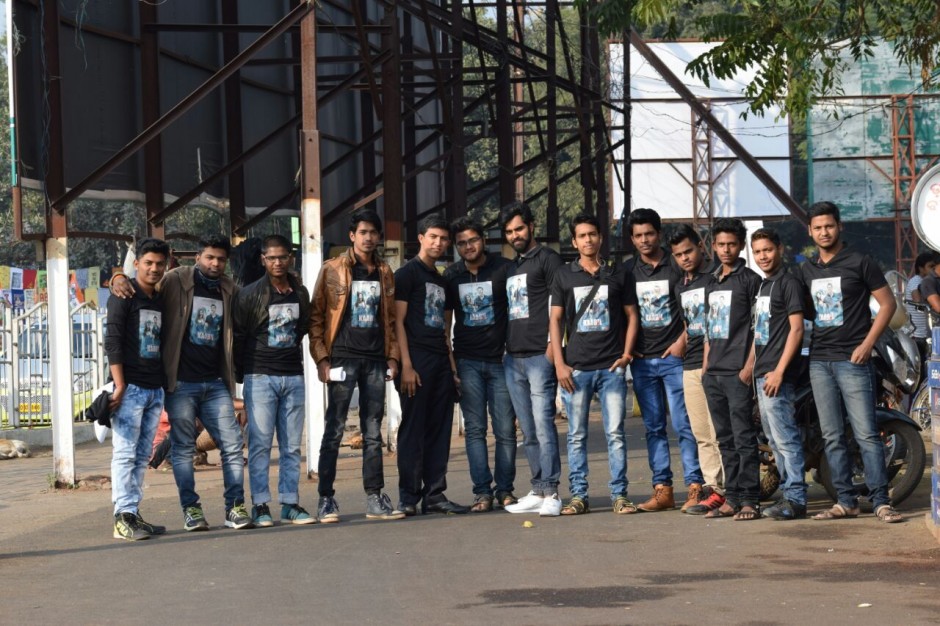 Bollywood Actor Hrithik Roshan‘s Birthday is on Jan 10. On the occasion of his birthday social awareness and social work activities were conducted by Hrithik Roshan Fan Club Odisha.

A social awareness rally was conducted on giving equal opportunities to the physically challenged from Master Canteen Square to Ram Mandir , Bhubaneswar. Then a Puja was held at Ram Mandir for long life of Hrithik Roshan and success in his films. Then , sweets (Ladoos) were distributed  among the poor beggars sitting in front of the temple. Then , a lunch was organized for 150 Blind people (including 70-80 children) at Odisha Blind Association specially prepared by the members of the fan club .  A cake cutting ceremony was also held at the Odisha Blind Association where the Secretary of “ Odisha Blind Association” blew the candles and cut the cake. Hrithik Roshan also appreciaited our efforts in his tweet.