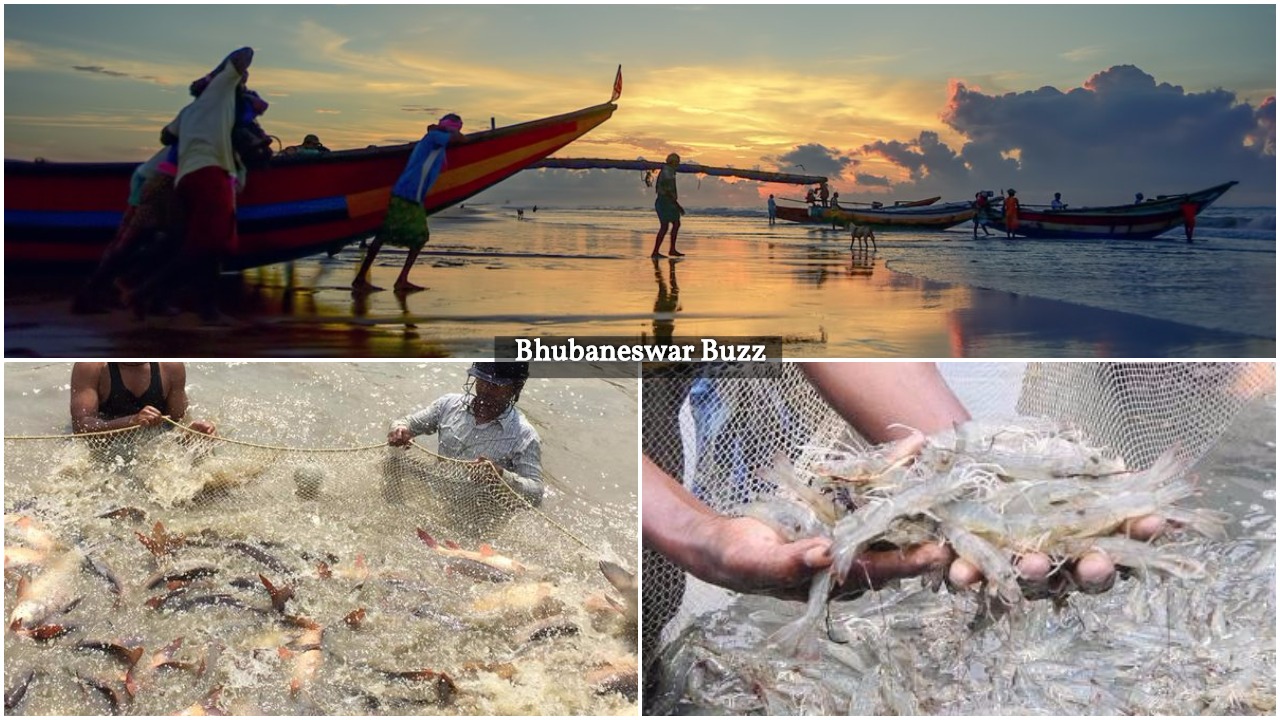 Odisha has set the ball rolling to achieve the targeted Rs 20,000 crore seafood exports annually in the next five years by initiating the process to prepare a road map and action plan.

The Fisheries and Animal Resources Development department has selected Mangalore-based NITTE University as the consultant for preparing the road map.

” We will soon sign an agreement with the University as the consultant. They will prepare a roadmap in six months that will guide the state government to achieve ambitious target of Rs 20,000 exports”, said an official in Fisheries and Animal Resources Development department.

The state government has already promulgated Odisha Fisheries Policy, 2015. The brackish water land leasing policy is also in place for the fishing sector. The policy envisages increase in production, productivity and exports of fish stock.

The Union Ministry of Food Processing Industries has approved a Sea Food Park for the state under the Mega Food Park scheme for housing fish processing units of international standards.