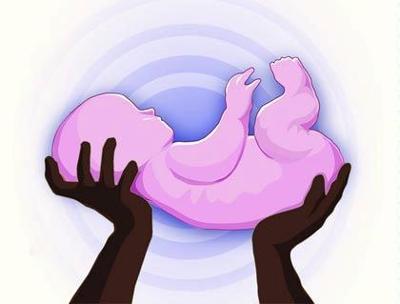 Chief minister Naveen Patnaik on Thursday said that Odisha has achieved commendable decline in the infant mortality rate (IMR) over the last 16 years.
“On achieving highest point decline in the country, that is 56 points since 2000, Odisha’s IMR is 40 per 1000 live births, which is lower than the national average (41),” Naveen told reporters here at the state secretariat after a review meeting.