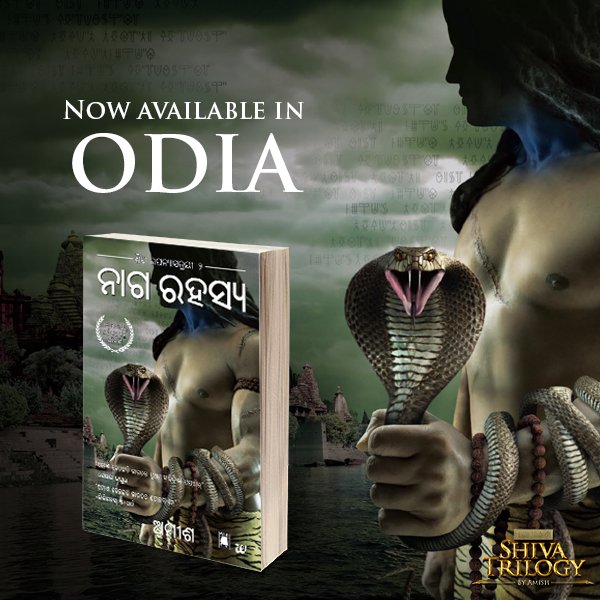 Amish is a 1974 born, IIM (Kolkata)-educated, boring banker turned happy author. The success of his debut book The Immortals of Meluha (Book 1 of the Shiva Trilogy), encouraged him to give up a fourteen-year-old career in financial services to focus on writing. He is passionate about history, mythology and philosophy, finding beauty and meaning in all world religions.

Written by Amish Shiva Trilogy (The Immortals of Meluha, The Secret of the Nagas & The Oath of the Vayuputras), which has sold 2.5 million copies in the Indian subcontinent since 2010, grossing over Rs 600 million and making the Shiva Trilogy the fastest selling books series in Indian history.