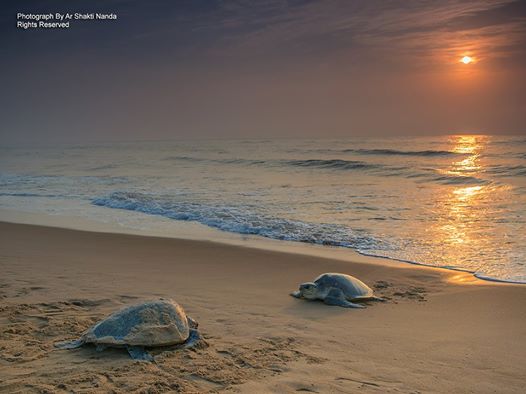 The Madras High Court on Thursday directed the Tamil Nadu government to consider identifying Olive Ridley turtle breeding areas and ban fishing by motorised vessels, trawlers, and other mechanised fishing techniques up to 20 km from such areas.

The First Bench of Chief Justice S.K. Kaul and R. Mahadevan passed the direction on a suo motu proceeding initiated by the court based on a news paper report dated January 12, 2015 highlighting the increasing number of turtle deaths in the State.

When the plea came up for hearing, the Central Institute of Fisheries Technology (CIFT) submitted that it was not in a position to manufacture and supply turtle excluder devices in large numbers as suggested by the court.

But the institute said that it could provide technical support if manufacturing was entrusted to a third party.

The State government submitted that an expert committee was being constituted in this regard but sought some more time to consider the issue.

Directing the authorities to constitute the committee expeditiously, the Bench told the authorities to attend to the aspect submitted by the Additional Advocate General in identify turtle breeding areas and prohibit mechanised fishing in such areas, as is done in Odisha.

The court also wanted the State government to make known its decision on September 29.

During a recent hearing in the case, when the State government failed implement an earlier order of the court the court imposed a cost of Rs. 7,500 on the Government.