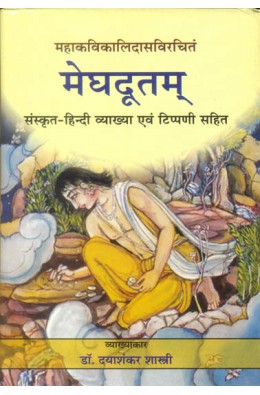 Kalidasa’s classic ‘Meghadootam’ was inspired from Ramgiri and Gupteswara caves in Gajapati district of Odisha. It was at this place that the 5th century Sanskrit scholar witnessed many beautiful sights of moisture-laden clouds which originated from the Andaman sea taking an eastward course, former Chief Secretary Ajit Kumar Tripathy said.

Addressing the gathering during release of an English translation of ‘Meghadootam’ here on Wednesday, Tripathy said there are several evidences which corroborate the fact that Kalidasa wrote the 111-stanza poem at Ramgiri hills which were explored by him and Prafulla Chandra Tripathy during their travel to Malkangiri, Koraput and Nabarangpur districts.