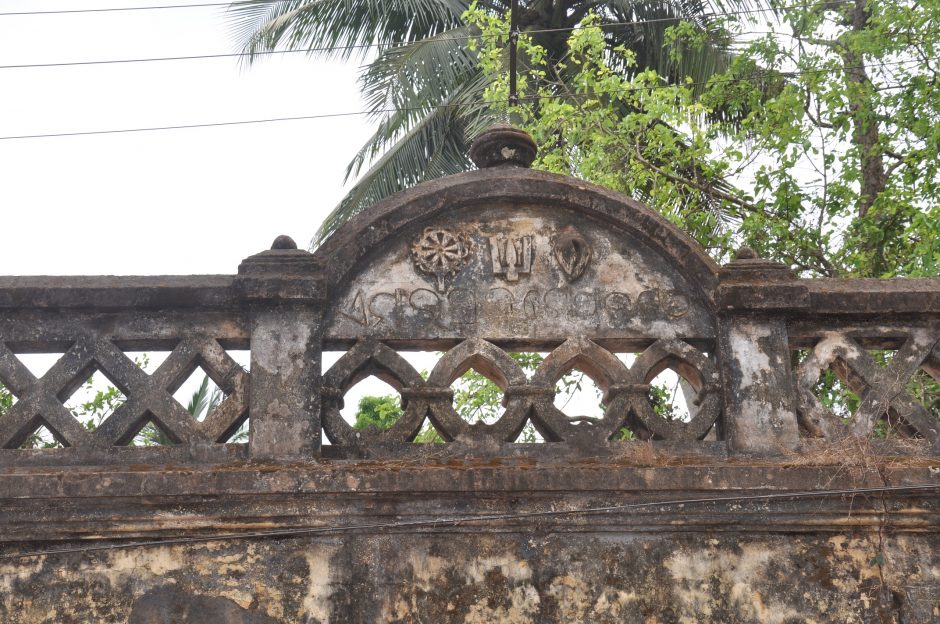 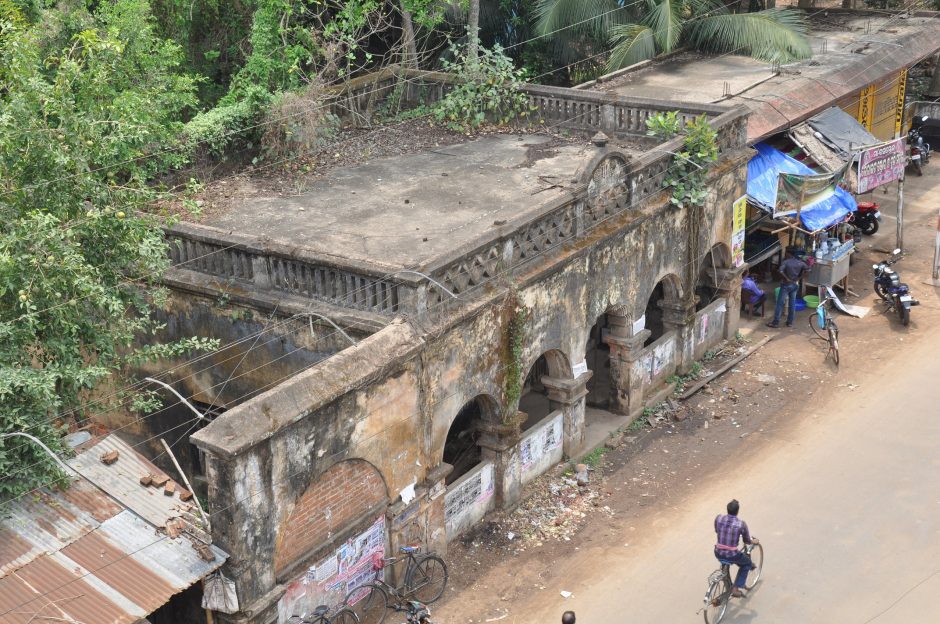 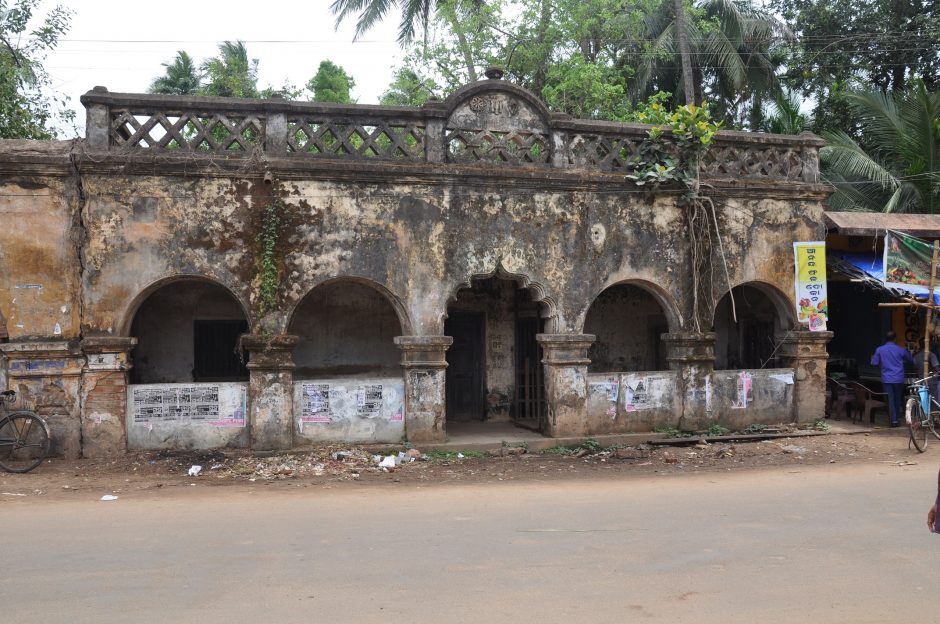 In all the hullaballoo of Emar Mutt demolition in Puri, what was forgotten and overlooked was that it had many branches all over the state; and was the fountainhead of many smaller Mutts. Among the many smaller branches in different places, the Emar Mutt at Sakhigopal stands apart due to its historical importance.

Even though the Emar Mutt of Puri owned large tracts of land in Sakhigopal, it had no Gadi or monastery. This building was made sometime during 1850-60. Like in Puri, the Emar Mutt of Sakhigopal too was on the main street leading to the temple, just a few metres away from the entrance.

The small building was an important vestige of the old Jagannath Sadak. It is one of the oldest colonial structures of the small temple town.  The Mutt had a close connection with the Sakhigopal temple and performed many ritual services.  These included providing flowers, tulsi and fruits for the daily prasad. The mutt had its own orchard and gardens, which had hundred of coconut trees. A thick grove of coconut trees surrounded the building on three sides.

A square building with six rooms, the verandah in the front had four arches and one arched entrance. The symbols of Vishnu are depicted at the entrance of the mutt. The Sankha Chakra and Padma are inscribed under the flag post. It functioned as the extension of the Puri mutt till 1920. It was an important halting point for the pilgrims who travelled by trains after 1898.  Post independence, it was variously used by the temple authorities and was converted as the Land Settlement Office till 1972, after which it was declared unsafe. Since then it has been abandoned and remains unoccupied. It is presently owned by the Satyabadi Gopinath Endowment Trust, who is waiting for a court judgment after which they will demolish it and make a new building.

Even though years of neglect have rendered the building unsafe, it is still in its original state. No alteration has been done to the original structure except that one arch has been walled in.  The wooden roof beams are caving in. Vegetation is growing from the crevasses. However it can easily be restored, the original solid brickwork and lime plaster can be reworked and a few iron beams can replace the wooden beams.

This last vestige should be properly restored with proper conservation. It can be a fitting example of the age old Mutts tradition of being social institutions which focused on spiritual and religious teachings.