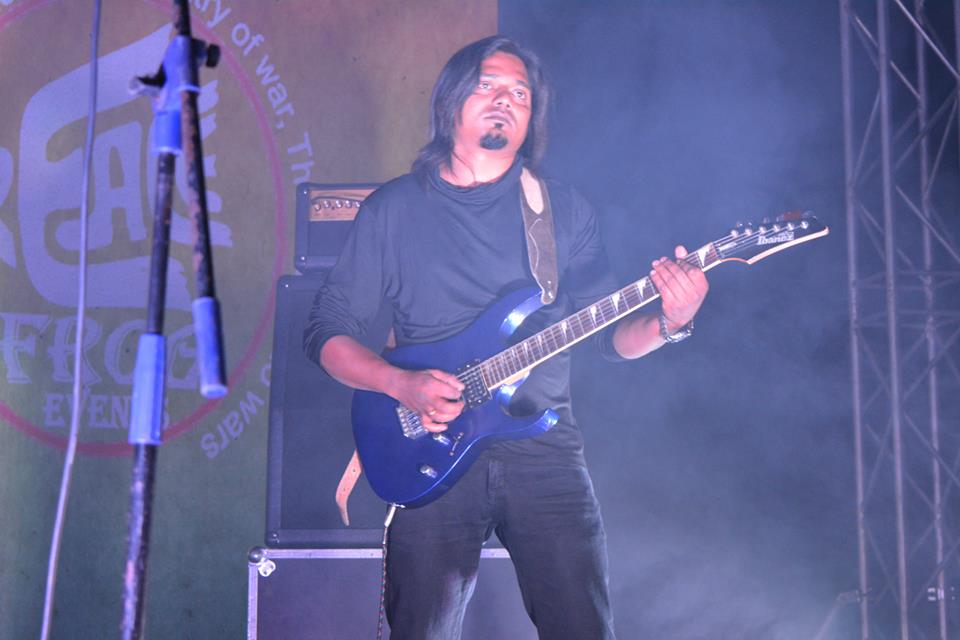 A rock band without a bass guitar player is like considering The Beatles without Paul McCartney, The Police without Sting and Thin Lizzy without Phil Lynott.

In Hyderabad’s music circuit, top music acts know whom to turn to for their bass guitar needs, its the unpretentious and soft spoken Suresh Beck.

Born in Rourkela, Odisha, this most sought-after bass guitar player in the city actually moved to Hyderabad in 2007. “I started to play music in school when I was in the sixth standard.” He taught himself to play the guitar by listening and putting in no less than six hours of practice every day. “There was no YouTube then, we used to have audio cassettes.” By the time he reached Class X, Suresh was already playing covers of Deep Purple, The Beatles, Def Leppard and Guns N Roses with his friends from National Institute of Technology (NIT), Rourkela.

Read more about him from the hindu