Bhubaneswar Buzz May 28, 2019 Odisha News, Stories by People
Share this on WhatsApp 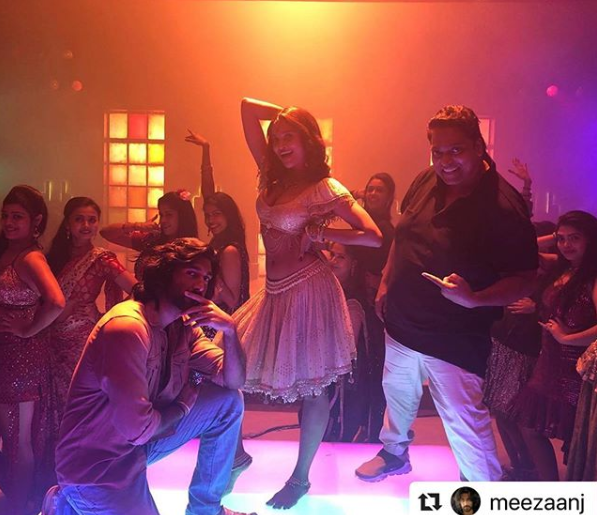 Sushrii who made her Bollywood debut in Shah Rukh Khan’s Zero opposite Abhay Deol will be seen in an altogether different avatar in the song which she describes as a dream come true. The details of the song have been kept under wraps by the makers for now.

Working with some of the biggest names of the industry in her second Bollywood project Sushrii could not have asked for anything more for which is forever grateful.