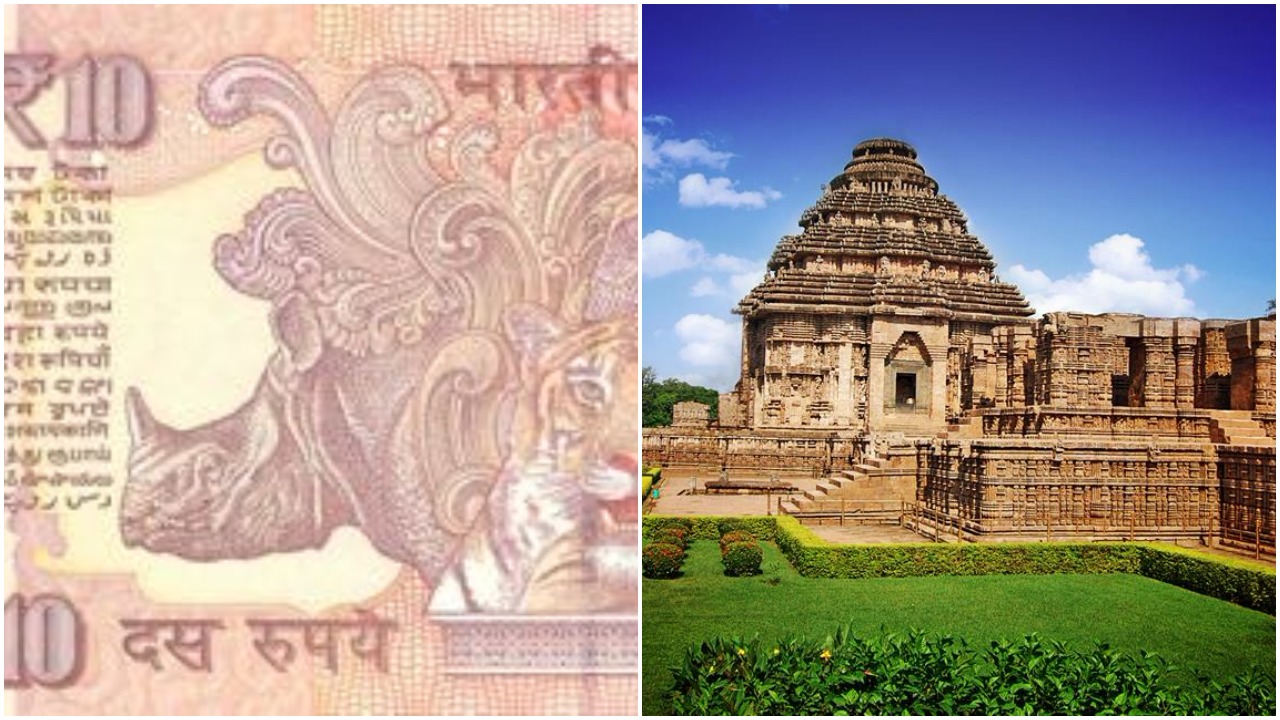 The Reserve Bank of India (RBI) will shortly issue new Rs 10 notes under the Mahatma Gandhi series. The central bank has already printed around 1 billion pieces of the new Rs 10 note, according to three people familiar with the matter. With chocolate brown colour as the base, the new note will bear the picture of Konark Sun Temple.

The design received the go-ahead from the government last week, said the two of the people cited earlier. The change in design in the old Rs 10 note was last made in 2005. In August last year, RBI had introduced the new Rs 200 and Rs 50 notes under the Mahatma Gandhi series. An RBI spokesperson declined to comment.

The move to reintroduce lower denomination notes in a new design comes after the government’s move to rework the currency mix in order to combat counterfeiting and promote a less-cash economy.