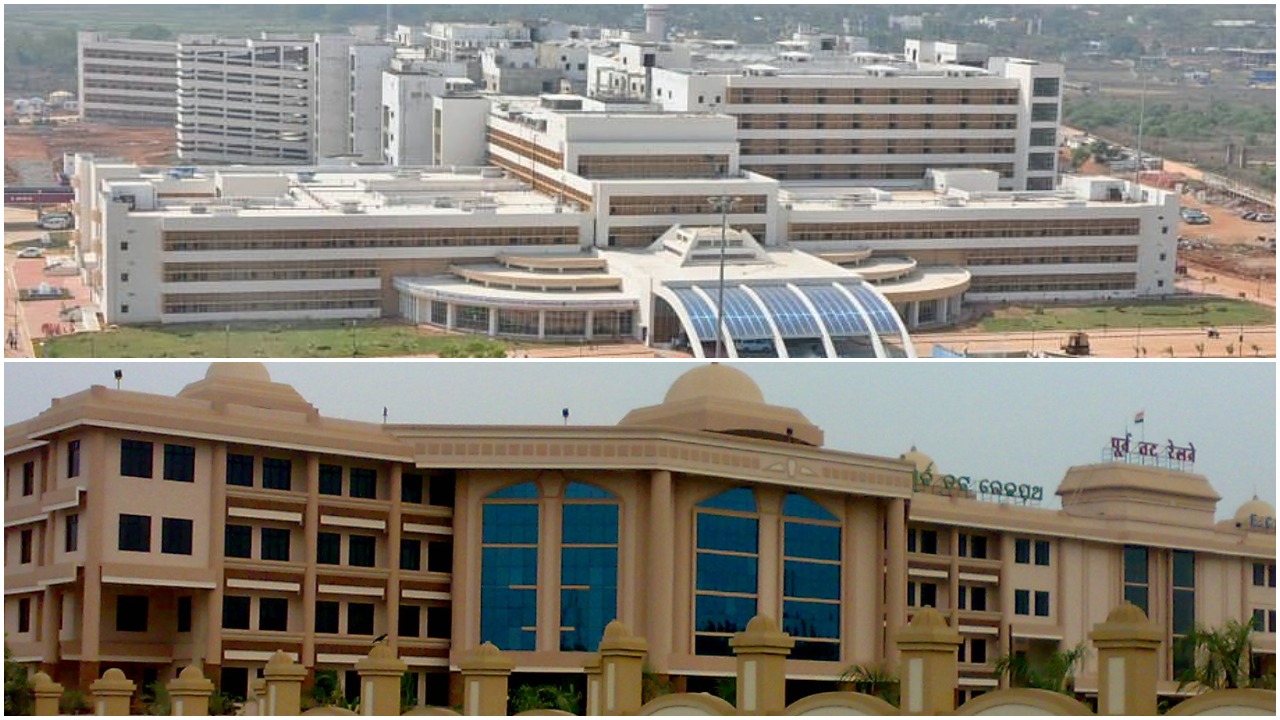 Here are some of the highlighted work of Atal bihari Vajpayee for Odisha :

While the Vajpayee led government conceived the idea of having six AIIMS in different parts of the country, he laid the foundation stone of AIIMS Bhubaneswar on July 15, 2003. The institution has already made a mark as an apex centre of healthcare in this part of the country.

The East Coast Railway was carved out as a separate railway zone with its headquarter in Bhubaneswar during Vajpayee’s prime ministership.