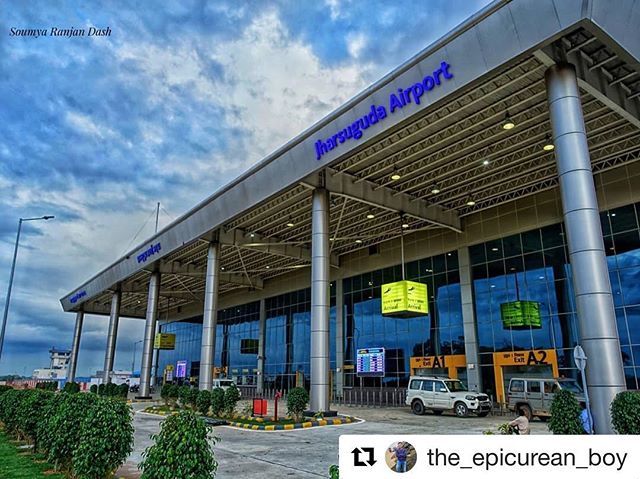 Narendra Modi will inaugurate a newly built airport, a new railway line of the MCL and lay the foundation stone for the renovation of a fertiliser plant during his visit to Odisha on September 22.

PM Modi will arrive at the newly built second airport of the state at Jharsuguda in a special aircraft from New Delhi on the day and dedicate the airport to the nation on that day, the Union tribal union affairs minister said after inspecting the facilities at the new airport.  Jharsuguda airport has been built over an area of 909.22 acres at a cost of Rs 175 crore, of which the state government has contributed Rs 50 crore