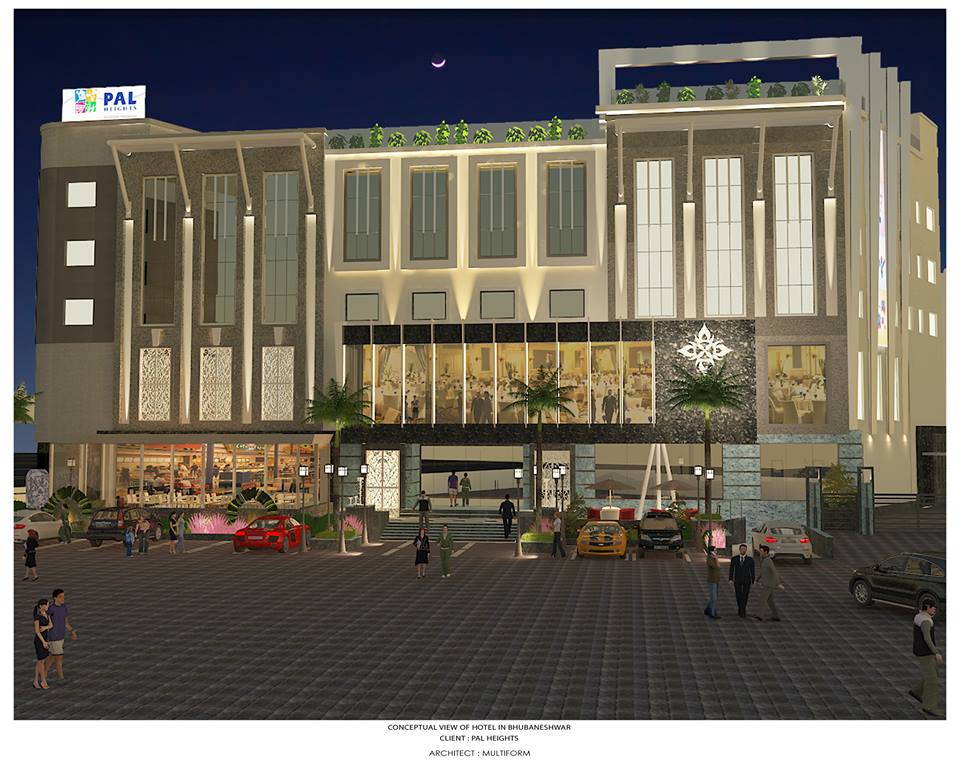 THE Pal Heights Mantra, a luxury hotel at Pahala along National Highway 16, was inaugurated by Director of Pal Heights group Inderjeet Kaur on Saturday. The venture, an extended wing of Pal Heights, has been designed keeping in mind the needs of people of the Twin City, said Harman Pal Singh, another director of the group.

The hotel has the biggest food court which would remain open from 7 am till late in the evening. A mock village eatery – Pind Da Dhaba – is also a part of the hotel that includes a 150-seat multi-cuisine restaurant with 45 executive rooms.

There are 35 high-end airconditioned toilets on the premises which can be used by public free of cost. Singh said Mantra has a ball room that is the largest convention venue in the State with highend conferencing facilities.